Judd Trump continued his quest to win the inaugural Nirvana Turkish Masters as he recovered from 4-3 down to beat Zhou Yuelong 5-4 and reach the quarter-finals.

It’s a second consecutive successful fight back for Trump as on Thursday night he battled from 4-1 behind to score a 5-4 success over Liang Wenbo. This time, Zhou failed to capitalise on several chances to knock out the world number three. 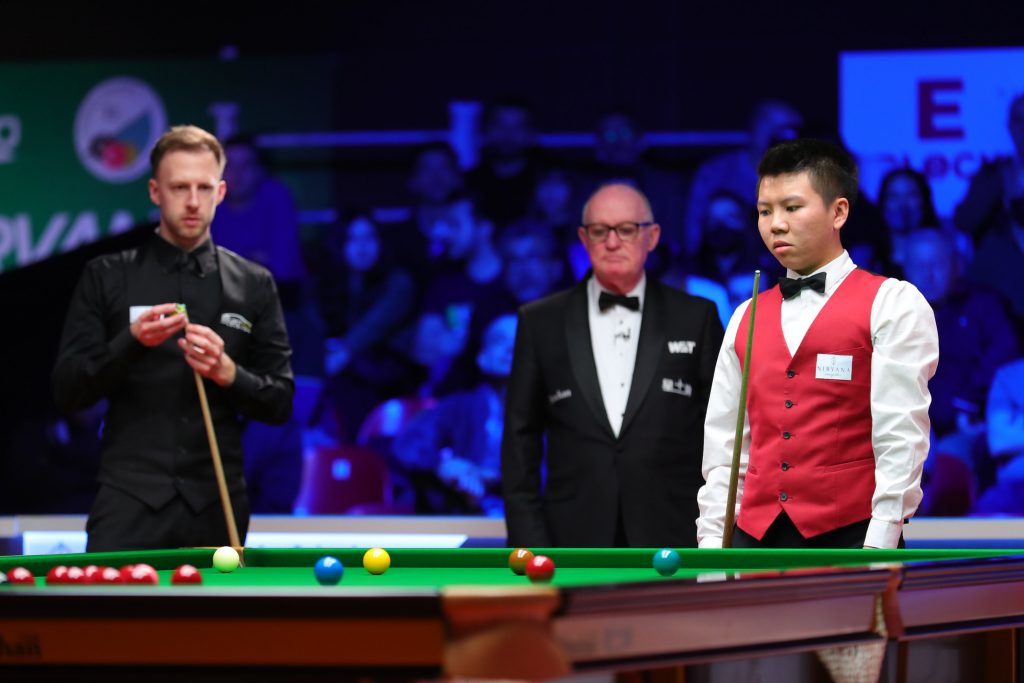 Bristol’s Trump is looking to end a year-long drought without a ranking title, though he has won the invitational Cazoo Champion of Champions this season.

Zhou took a 2-0 lead with a top break of 91, then Trump made a 71 in the third and took the fourth by potting a clever long double on the final pink. A break of 79 in the fifth put him 3-2 ahead.

In the sixth frame, Zhou had a chance to clear from 41 points behind and made it to the final black before missing a tough pot along the top cushion. Trump went for a risky thin cut on the black to the same corner but left it hanging in the jaws and Zhou potted it to square the tie. The Chinese cueman dominated the next to lead 4-3.

Zhou had opportunities to finish the match in the eighth, notably missing a thin cut on a red to a centre pocket when he led 47-26. Trump battled his way back into the frame and eventually sealed it on the colours after trapping his opponent in a tough snooker on the yellow.

The key moment of the decider came when Zhou, trailing 22-1, went for a difficult red to a centre pocket and narrowly missed his target, letting Trump in for a run of 30 which was enough for victory.

He will now face Ali Carter, who beat Sam Craigie 5-0 with a top break of 135 to reach his second consecutive ranking event quarter-final having made it to the same stage of the BetVictor Welsh Open.

Oliver Lines reached the quarter-finals of a ranking event for the first time with one of his best wins of his career, beating former Masters champion Yan Bingtao 5-4. Lines is now guaranteed £12,500 and his run has hugely improved his chances of keeping his tour card for next season as he is now up to 59th in the provisional end of season rankings. 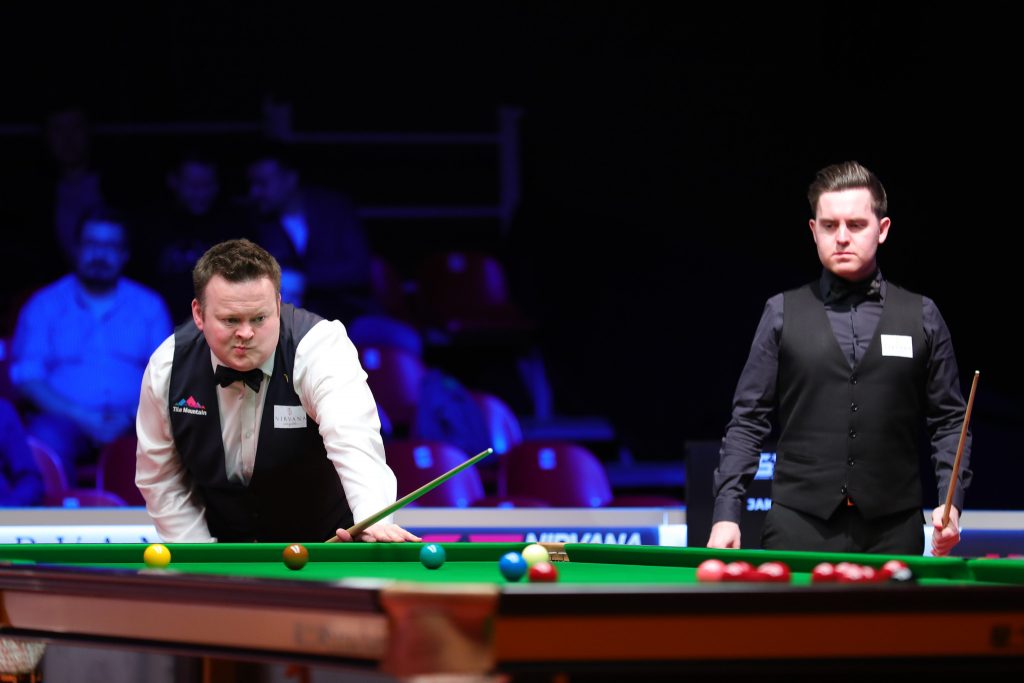 Having decided not to enter the BetVictor Gibraltar Open, Yan is now out of the running for the Cazoo Tour Championship and faces an anxious wait to find out whether he will be among the top 16 seeds for the Crucible.