Trump To Compete At US Open Pool Championship

GET YOUR TICKETS HERE

Trump will not be the first snooker player to cross disciplines, with Ronnie O’Sullivan having represented Europe at the Mosconi Cup in the early 90s and the likes of Jimmy White, Alex Higgins, Mark Williams and Steve Davis all taking on the challenge. 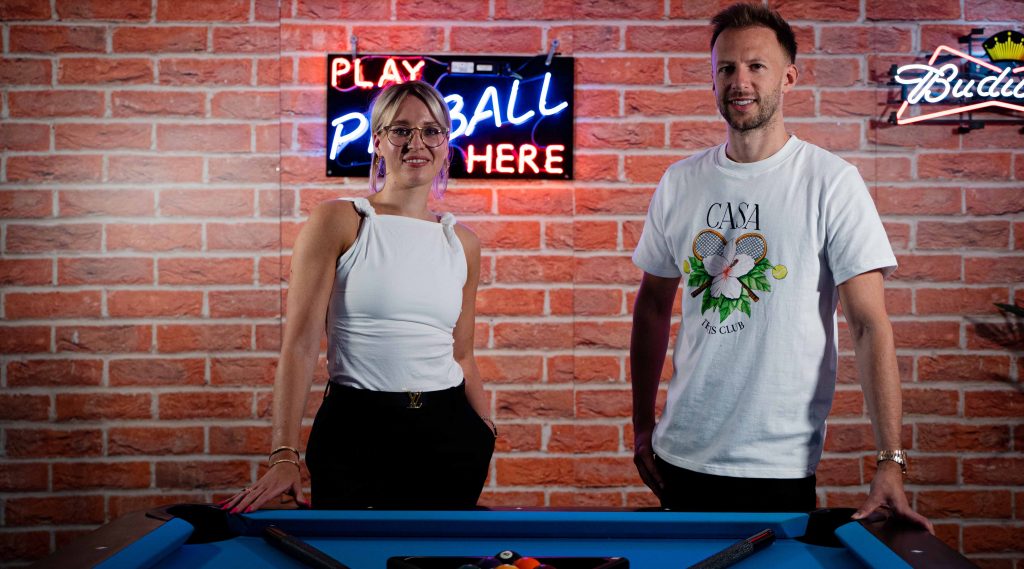 The Ace in the Pack is heading in at the peak of his powers. He said: “I think the US Open Pool Championship has got the most heritage and prestige, it’s been around a long time. Everyone in the world of pool knows it’s the tournament. If you are going to win one, it’s this one. For me, that’s what kind of attracted me, to go in at the deep end, going in at the biggest event and see what I can do.

“I think when I get over there and step out, I don’t want to make a fool of myself, that will add pressure. But in the snooker world, I know what I am capable of and I know when I put the work in I’ve got that belief whereas, in pool, I do not know what’s going to happen. Hopefully, I can have a good run in it.

“It’s always been a dream of mine to try and take snooker over there into the US, it’s such a big market, it’s an aspiration of mine. It’s nice to be playing any cue sport out there. Just to be a part of it, part of the atmosphere, part of the US Open, hopefully, I can do well and one day they’ll have me back to play again and the dream would be to have a good run.

“There’s potential to play in front of a whole new fanbase, there’s a lot of people who watch snooker and don’t watch pool and vice versa. It’s all about getting people to open their eyes to see what’s going on. It’s a chance for me to get on their radar and hopefully I can put on a good show and hopefully nobody hates me after the tournament! Hopefully, I can bring them back across to snooker and hopefully in the future make them both as big as possible.” 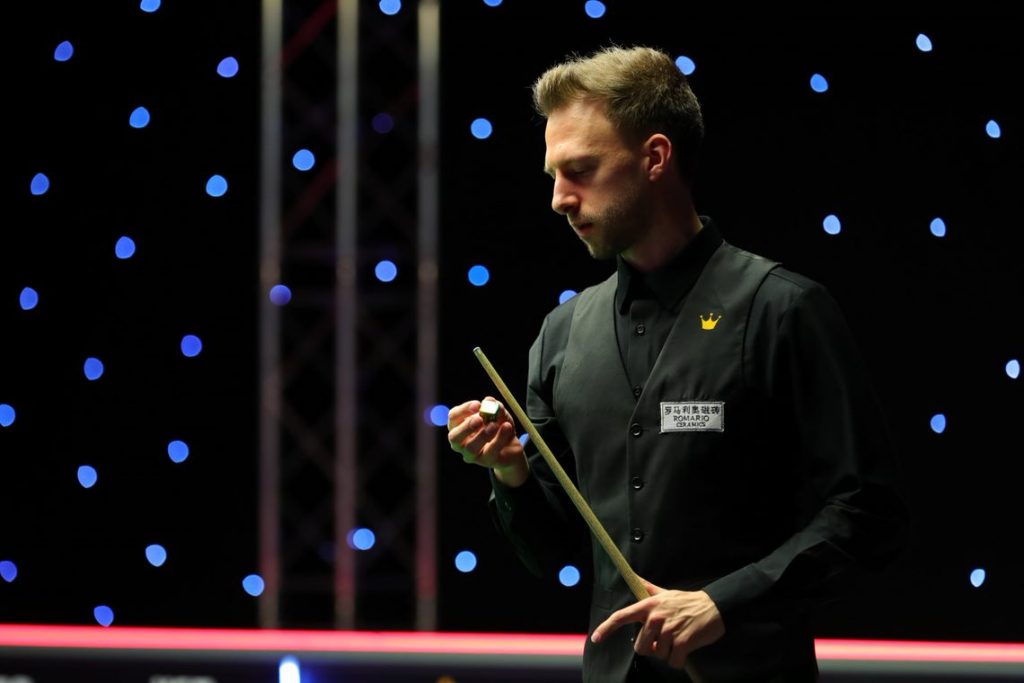 Trump has won 14 ranking titles over the past three years

The 2019 World Champion gave us an idea of what fans can expect: “I’m excited for the US Pool fans to get a glimpse of me playing, I will bring a lot more freedom and energy to the game because it isn’t the be-all and end-all on it for me at the moment, my whole life isn’t depending on it. I will be one of the players who can play with a smile on my face with a lot more freedom and enjoyment. Hopefully, they will take to that, they will see I am having fun with what I am doing, I try to get that across in everything I do. I think people respect that and hopefully, I can get as many people as possible playing pool.”

Trump says he isn’t there just to make up the numbers. He added: “At the US Open, I’ve not come to take part, I’ve come to try and win the event. I’ve come to give it my absolute all and to see what I can do with myself, it’s something I’ve always felt I wanted to do, and see how good I can be at pool. I am not under the illusion that I will go there and blow everyone away. I know the breaking off and tactical side of things is going to be tricky for me. I know there’s a lot of things that can go wrong. Hopefully, I can just enjoy myself and pot all the balls on the table and not get into that problem.”

Frazer added: “The US Open is a real big chance for Judd to step over into Pool, take on a new challenge, and in turn gain a different style of audience. It feels like he’s the perfect person for it and why we didn’t stop until he was on board! Judd’s arguably the best and strongest snooker player in the world right now and for someone of his stature and social presence to step into pool is major news for players in our industry and the overall viewership of the sport in areas it may currently be lacking. Seeing Judd’s appreciation for the game, respect for the players in it, and potentially the challenges the event may produce shows his character and I’m excited to see how the pool fans warm to him!”

A range of ticket packages are available including an event pass giving you access to all six days of action for only $166.25, a saving of up to $100.

All tickets are subject to booking and processing fees. Each ticket includes a $5.50 transaction fee which is only applied once per order. Orders of multiple tickets will therefore save $5.50 per additional ticket purchased.

The 2021 US Open Championship heads to Harrah’s Resort Atlantic City for the first time with Germany’s Joshua Filler defending his title.