Judd Trump remained on course to double his tally of Cazoo Masters titles as he battled to a 6-1 success against Stuart Bingham in the semi-finals, but insists he’ll be second favourite against Mark Williams.

Trump has been far from his best at Alexandra Palace this week but has shown his fighting spirit, coming from 5-3 down to beat Ryan Day, 5-4 down to knock out Barry Hawkins and then comfortably seeing off an out-of-sorts Bingham. The 33-year-old meets Williams in the final on Sunday with first to ten frames to collect the Paul Hunter Trophy and £250,000. 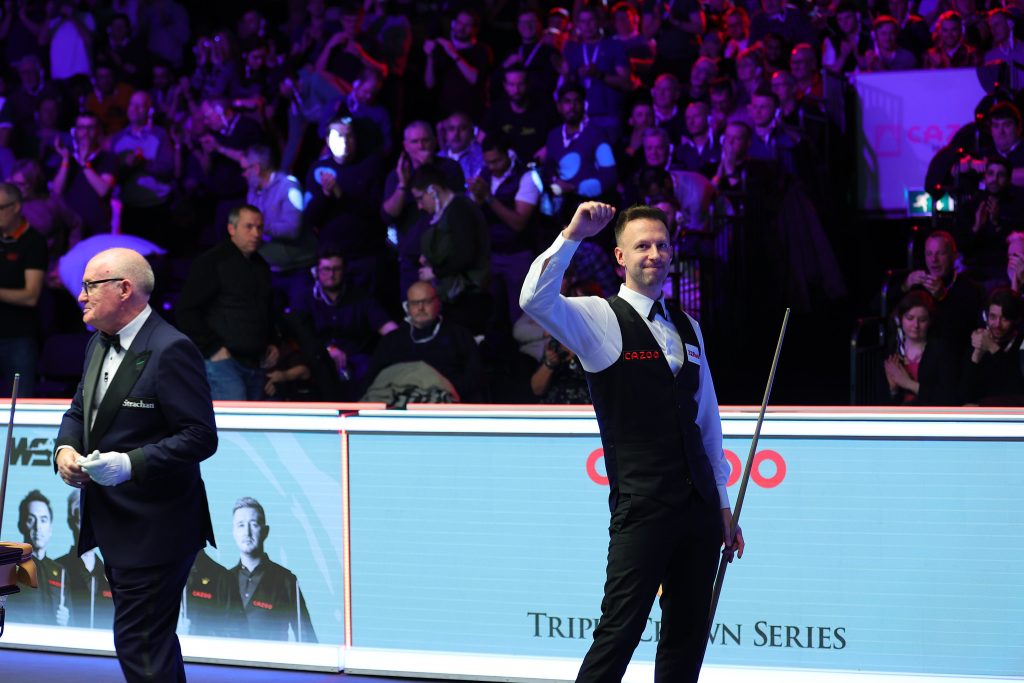 World number four Trump will be playing in his second Masters final, having beaten Ronnie O’Sullivan in 2019. It will be his eighth Triple Crown final and he has won three of the previous seven, with one World Championship and one UK Championship crown under his belt. The left-hander is seeking his first silverware since the Turkish Masters in March 2022.

“I’d say I was the underdog against Barry Hawkins, the same tonight and the same in the final,” said Trump. “I need to step up my game, the way I’m playing won’t work against Mark, he won’t play that badly. It’s for him to lose, the way he has played. I am just happy to be in the final because other players have been better than me the week but I have scraped through. I feel I can raise it on the biggest stage, I know it’s in there. I have good memories of beating Ronnie here in 2019, that was one of my best ever games.”

Bingham has scored more centuries (five) than any other player this week, but made too many errors tonight and managed just one break over 50. He trailed by 32 points in the opening frame when he missed the last red to a baulk corner, handing Trump the chance to go 1-0 ahead. The Bristol cueman doubled his lead with a run of 87 and he led 38-0 in frame three when he failed to clip a red into a centre pocket, allowing Bingham to clear with 93 for 2-1.

Frame four came down to a safety battle on the green, resolved when Bingham missed an attempted long pot and sent the cue ball in-off, setting Trump up to double his lead. The fifth lasted 45 minutes and ended on the last three balls, Trump converting an excellent mid-range pot on the blue and adding pink and black for 4-1.

Trump led 66-34 in frame six when he knocked in a cracking pot on the penultimate red, and added the green which proved enough to go four up with five to play. A run of 58 put him in charge of the seventh, and he later got the better of a safety exchange on the yellow and potted the balls he needed. 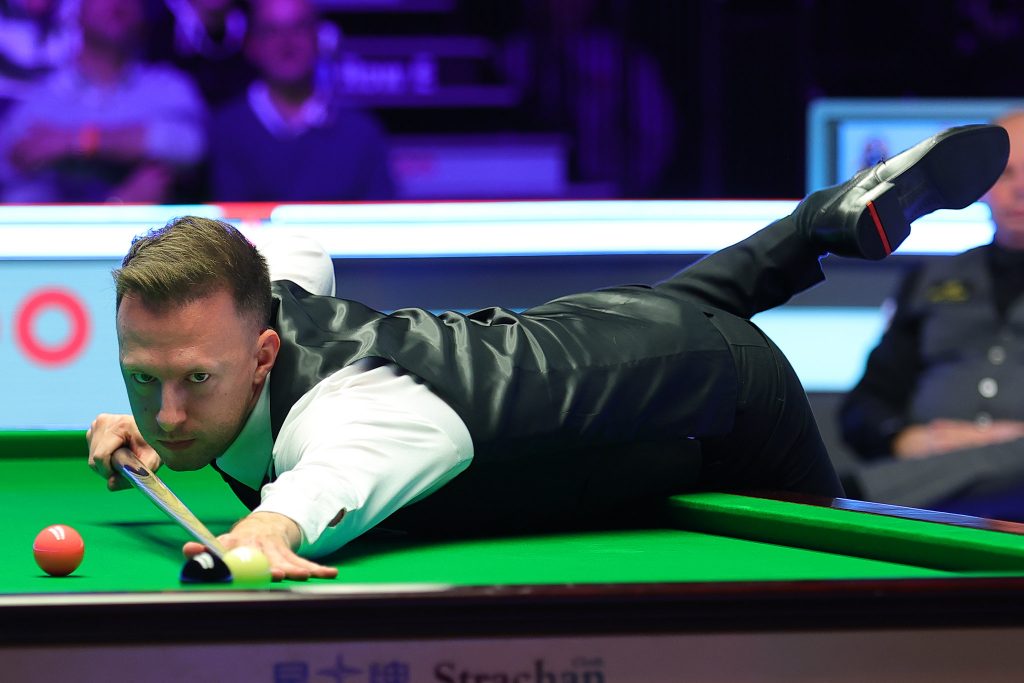 “The scoreline was a bit flattering but I felt I was the stronger player at the start,” Trump added. “I’m just missing the odd ball here and there, my concentration is not quite there. Towards the end it was a bit nervy but I still felt comfortable, Stuart wasn’t playing well enough to get back into it. I was expecting him to play amazing but he didn’t turn up.

“A lot of people expect me to do better in the Triple Crown events so it would be nice to be a double champion in this one. You have got to win the big ones, no one remembers the loser. It’s important when you get this far to find another gear in the final and take the trophy home. Some people think the Triple Crowns define your career. That doesn’t define it for me. But to be up there with the greats you need to be close to them in your record in these events. I have some catching up to do, but I have reached the World final and the Masters final in the space of the year without playing my best so that’s a tremendous effort.”

Bingham said: “Even at 5-1 down I fancied the job, but I needed a spark. A lot of frames went down to the colours or last red and I kept sticking him up. He was missing a few and getting away with it. But I had my chances so I can’t moan. I felt a bit nervous and tight in the hands at the start, I didn’t settle.”