Trump To Star In Llandudno

World Champion Judd Trump will play his opening match on the first day of the Coral Tour Championship in Llandudno on Tuesday next week. 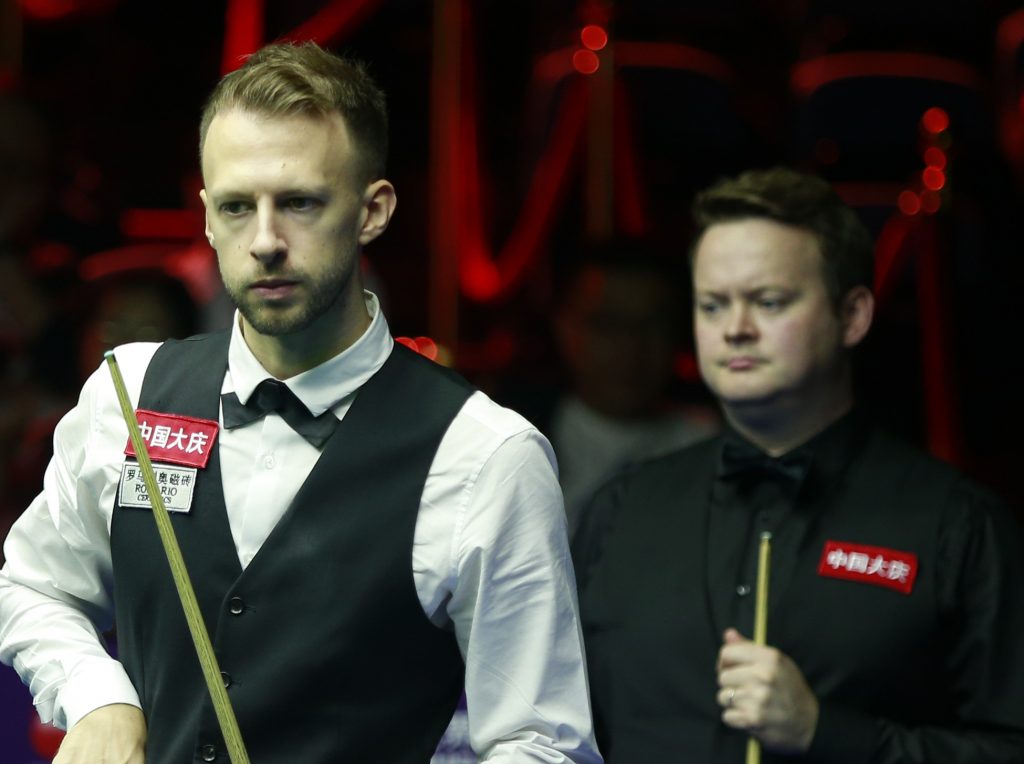 Trump and Murphy have both been in superb form this season

Trump and Shaun Murphy – the top two seeds – have already had their quarter-final matches scheduled at the tournament which runs from March 17 to 22 at Venue Cymru in North Wales.

Trump will play at 1pm on 7pm on Tuesday March 17, while Murphy will be in action at 1pm and 7pm on Wednesday March 18.

It’s an elite field with only the top eight players on the one-year ranking list earning a place. Also sure to be in the line-up are Mark Selby, Neil Robertson, Ding Junhui and Yan Bingtao, and their matches are yet to be scheduled.

Mark Allen and John Higgins currently occupy seventh and eighth spots in the one-year rankings, but they could be overtaken at the last counting event, this week’s Gibraltar Open.

Stephen Maguire must reach the final in Gibraltar to jump into the top eight, while Graeme Dott, Thepchaiya Un-Nooh, Kyren Wilson, Joe Perry and Mark Williams all need to win the title.

The full draw and format will be released on Monday March 16, with the top seed (Trump) playing the eighth seed, second (Murphy) playing seventh and so on. 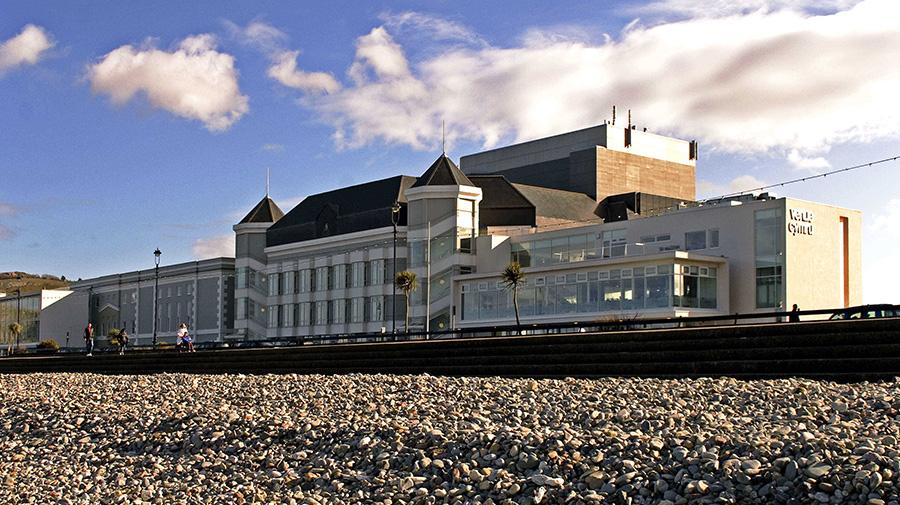 Trump has already won five world ranking events this season – one more would set a new record for the most in a single campaign.

Televised by ITV4, it’s the final tournament in the Coral Series, with the player earning the most money across the three events to earn a huge £100,000 bonus. The top prize on offer in Llandudno is a further £150,000.

Neil Robertson won the first event in the series – the Coral World Grand Prix in Cheltenham in February, while Trump took the trophy at the second, the Coral  Players Championship in Southport earlier this month.