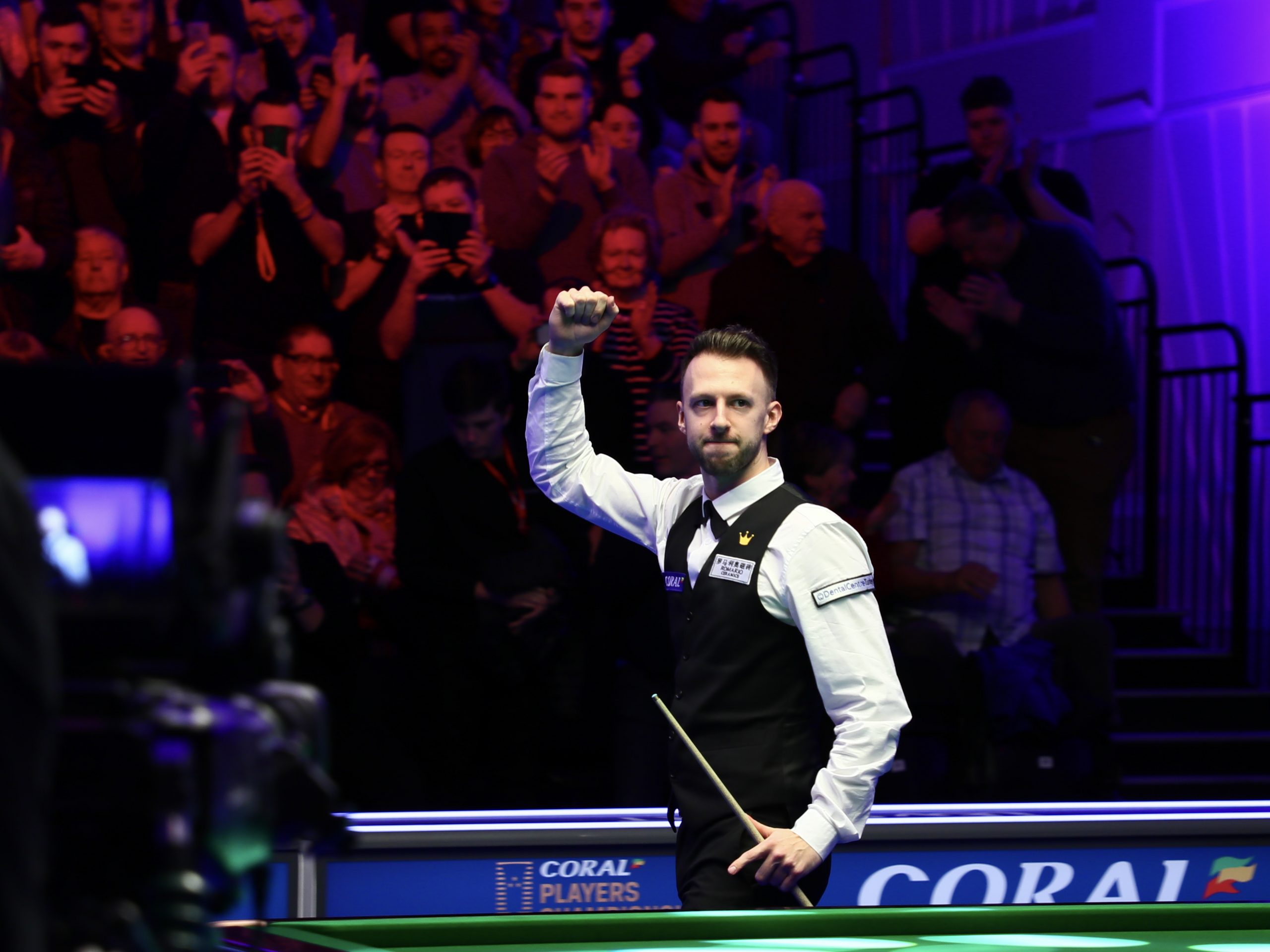 Victory sees world number one Trump equal the record of five ranking titles in a single season – a record he now shares with Stephen Hendry, Ding Junhui, Mark Selby and Ronnie O’Sullivan. Trump has three events left to claim the honour for himself, with the Gibraltar Open, Coral Tour Championship and World Championship to come.

It’s the second Players Championship title of Trump’s career; he beat Marco Fu 10-8 in the 2017 final. Today’s win sees Trump pocket the £125,000 top prize and extends his lead at the top of the one-year list. He has amassed an impressive £656,500 in ranking competitions this season.

Trump also leads the race to win the 2020 Coral Cup and earn the £100,000 bonus to be awarded to the player who accumulates the most prize money over the three-event series. This evening’s victory moves him £32,500 ahead of Neil Robertson with just the Coral Tour Championship to go.

The Ace in the Pack has now won 16 ranking titles in his career, leaving him in eight position on the all-time winner’s list, just one behind Mark Selby. Remarkably 30-year-old Trump has been victorious in his last eight ranking finals and has not lost the title match at a ranking event since the 2017 Shanghai Masters, where he was runner-up to Ronnie O’Sullivan.

Yan leaves Southport with the consolation of the £50,000 runner-up prize. His performances throughout the season will be rewarded with a place at the elite eight-player Coral Tour Championship in Llandudno. This was the 20-year-old Chinese star’s second final of the campaign, having claimed his maiden ranking title at the Riga Masters.

Trump had already taken command of today’s encounter after an impressive showing in the afternoon session moved him 6-2 ahead.

When they came out this evening Yan summoned a strong start, as he attempted to turn up the heat on Trump. He fired in a break of 77 in the opener, before taking the second frame of the night to pull within two at 6-4.

However, Trump remained unaffected by Yan’s early fightback and quickly re-asserted his dominance as he sprinted for the line. Breaks of 108, 68 and 60 helped him to four frames in a row, which secured the 10-4 victory. 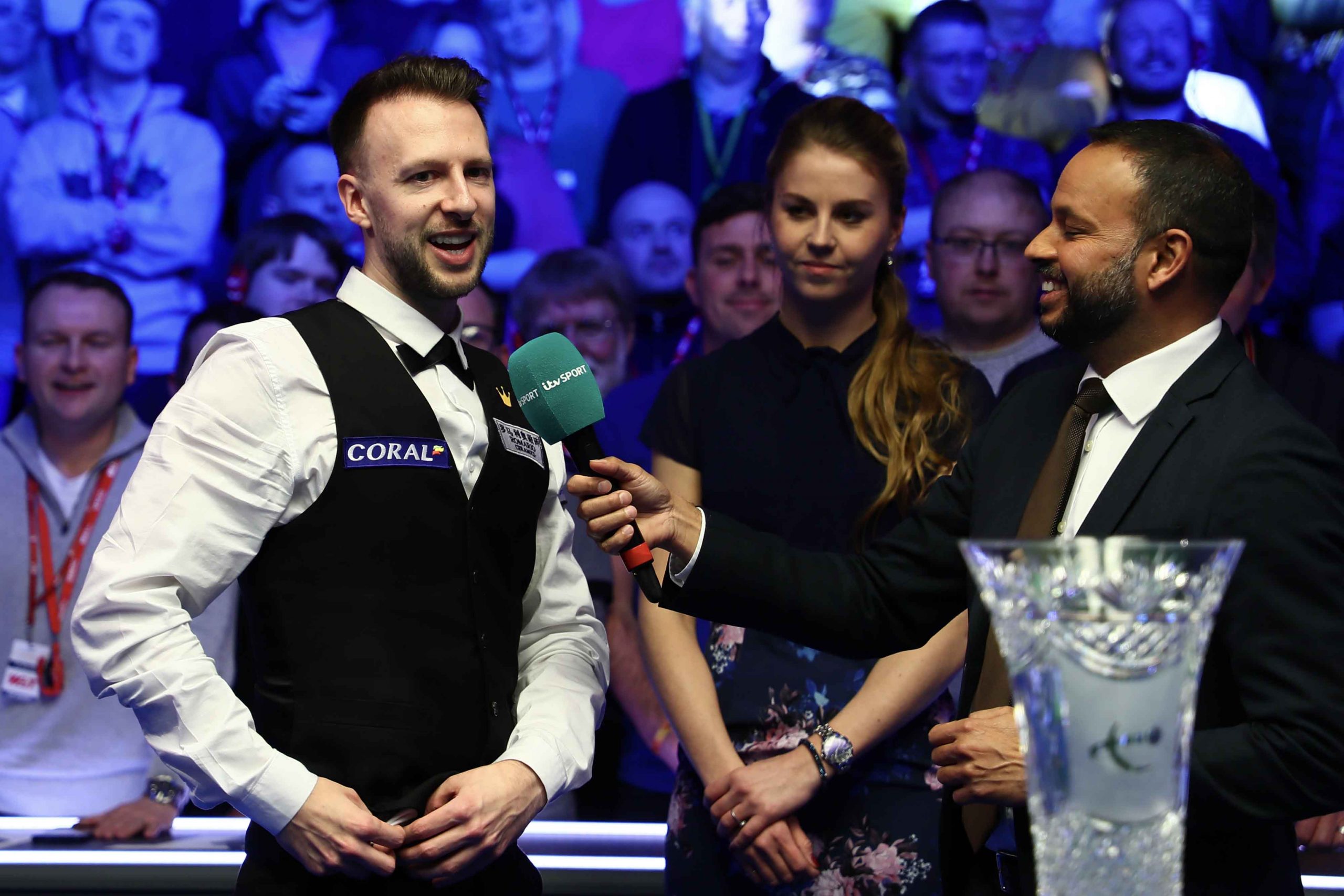 Bristolian Trump said: “I have put myself in a good position to make it six ranking titles in a season. I have three opportunities now to go one further and hold the record on my own. I just have to take it one step at a time. There are some major events left to come and if I can have a few runs I will be pleased.

“Yan is more tactical than me. A lot of the frames were going a bit slow. I just tried to speed him up and go for a few shots. It was hard to get momentum. There were spells where I played ok. I missed a few too many easy balls for my liking. In the future he is going to be a tough player to beat, so it is nice to get the wins against him while he is still young.

“Mark Selby was world number one for a long time and that is what I want to be. I want to be winning these events for four or five years and not letting anyone get close to me. I’m in a good position to hold the world number one spot for a little longer after winning today and hopefully I can really kick on and put in a good run at the Crucible.” 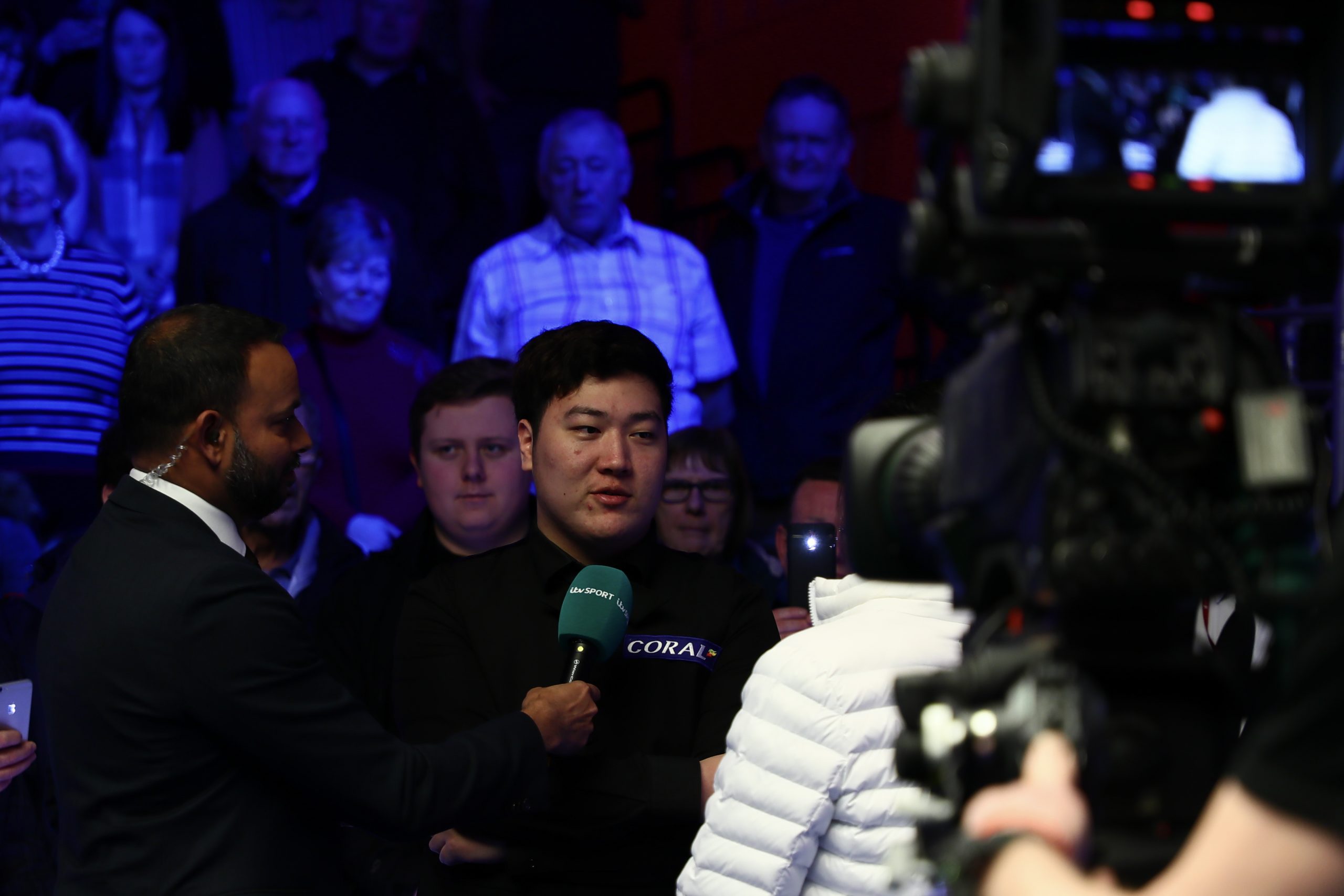 Yan said: “I beat three of the best players in the world this week. I am quite proud of myself. I just tried to enjoy myself against Judd today.

“I am looking forward to the Tour Championship. To qualify means I have done well this season and it is a reward for my good performances.”