Judd Trump’s victory at the BetVictor Gibraltar Open was his 14th ranking title within the past 28 months, extending one of the most prolific winning streaks in snooker history.

In hindsight, Trump’s success at the 2018 Northern Ireland Open, when he came from 7-6 down to beat Ronnie O’Sullivan 9-7 in the final, looks like a key turning point in his career. Up until that point he had won eight ranking titles in 13 years since turning pro in 2005. Since then, he has almost trebled that total – and that golden spell has included a first World Championship title as well as a maiden Masters crown. 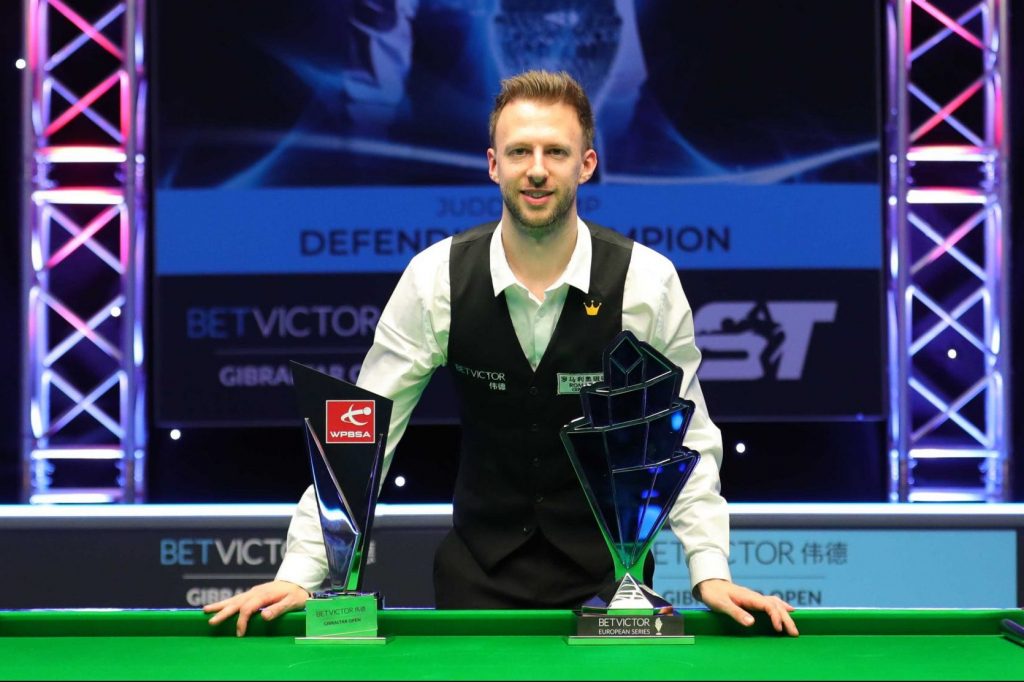 If 31-year-old Trump continues at his current rate, he could reach a total of 40 ranking titles by his mid-30s. During his dominant spell, only three other players have won more than two ranking events:

Trump’s success is particularly impressive given that, in the current era, the strength in depth on tour is greater than it has ever been. Ten of his last 14 ranking titles have come in ‘flat draw’ events in which he has had to win seven matches to take the silverware. 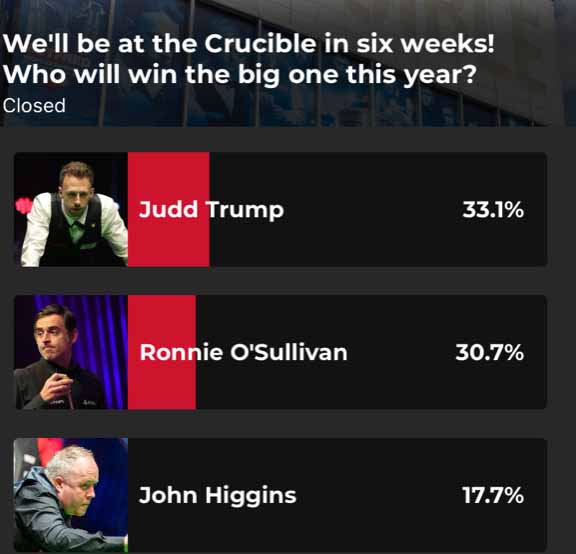 Few experts would rank Trump outside their all-time top ten. To move into the top five, he may need to add to his single Crucible crown. On current form, he could be set to double his tally at the Betfred World Championship in the Spring.