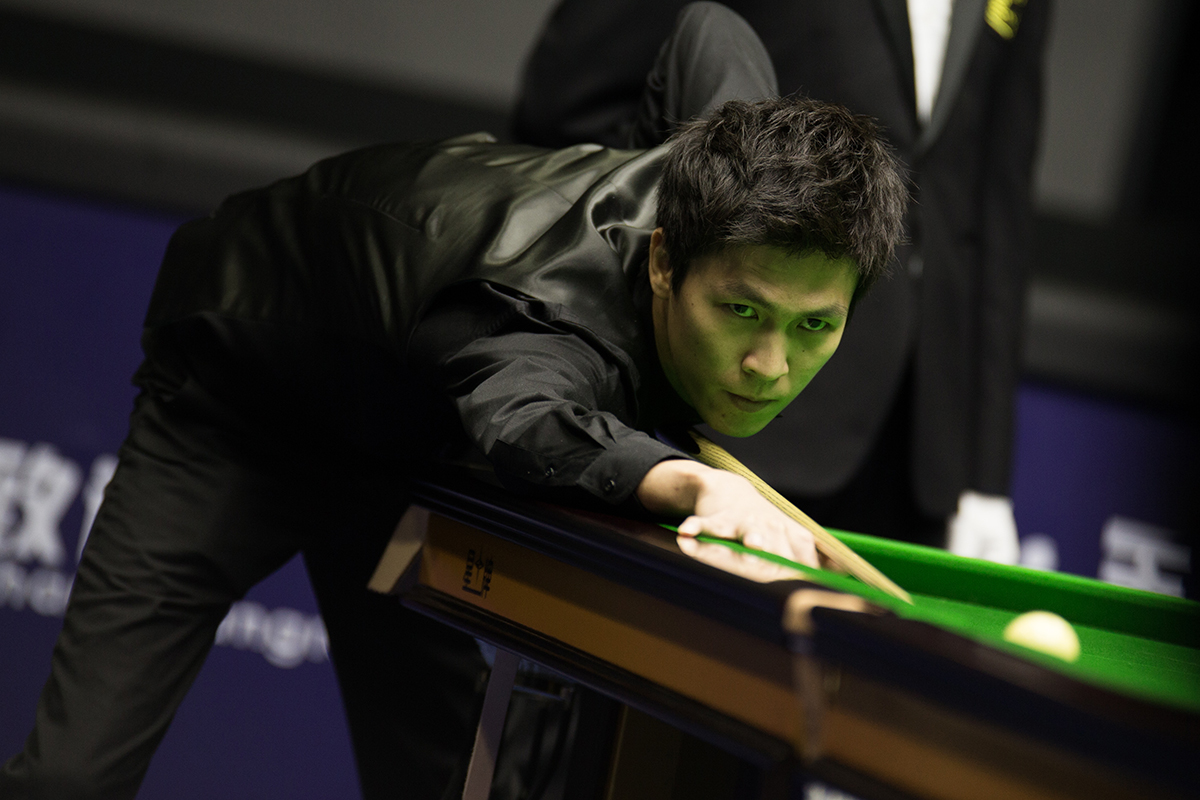 Thepchaiya Un-Nooh produced a stunning display to whitewash Jamie O’Neill 4-0 and clinch a place in the final stages of the BetVictor English Open.

Un-Nooh, who is renowned as one of the fastest players on the circuit, wasted little time this afternoon. He averaged just 14.5 seconds per shot and required only 38 minutes to get over the line.

Thailand’s Un-Nooh was also in supreme break building form, firing in runs of 123, 82, 139 and 105 to secure the win. The final stages take place in Milton Keynes from November 1st to 7th.

World number 22 Ali Carter eased through with a 4-1 defeat of China’s Fan Zhengyi.

The Captain has enjoyed a strong start to the season, having made the final group of the BetVictor Championship League, reached the last 16 of the British Open and also qualified for the BetVictor Northern Ireland Open.

He continued that run of form this afternoon, securing his win in just one hour and 17 minutes, making breaks of 91 and 76 along the way.

Peter Devlin scored an impressive 4-3 defeat of former UK and Masters Champion Matthew Stevens, while Jamie Clarke sealed his place in the final stages with a 4-2 defeat of Zak Surety.

David Gilbert made breaks of 70 and 107 on his way to a 4-2 defeat of David Grace and Stuart Carrington defeated Hammad Miah by a 4-2 scoreline.