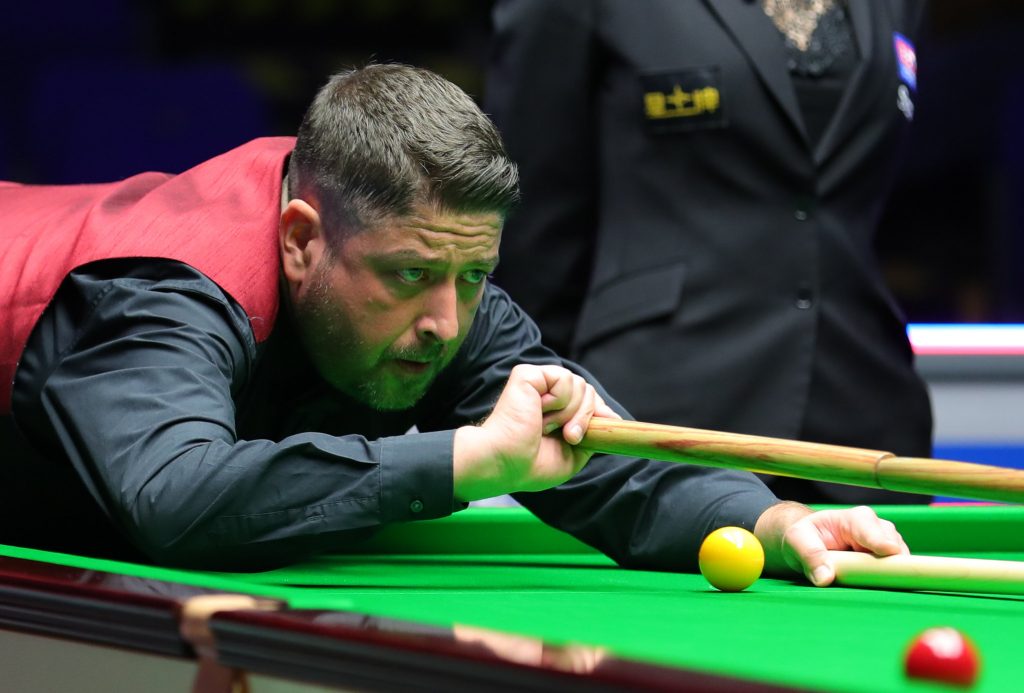 Former Masters and UK Champion Matthew Stevens significantly boosted his position in the race to stay on the tour thanks to a 6-1 thrashing of Gerard Greene in the second qualifying round of the Betfred World Championship.

Stevens has been ever present on the circuit since 1994 but came into the qualifiers in Sheffield in danger of relegation. Today’s result helps his cause and the Welshman’s performance was encouraging as he made breaks of 56, 60, 51, 59 and 94 in a comfortable victory, setting up a tie against Sam Craigie.

Elliot Slessor’s 6-0 thrashing of Ian Burns was also crucial to his tour survival hopes and it was one of the performances of the day as he knocked in breaks of 50, 71, 60, 135 and 57. “I knew what I needed to do today,” said Slessor, who now meets Anthony Hamilton. “It has been a terrible few months for me but I have got my head down and worked really hard for this. If I can guarantee my ranking and stay in the top 64 then I am a very dangerous player, because I’ll feel like I have nothing to lose, and I have been to the Crucible before.”

Oliver Lines eased to a 6-1 win over Peter Devlin while Chris Wakelin top scored with 121 in a 6-2 success over Jamie Wilson. Rory McLeod ground out a 6-4 success over 1997 Crucible king Ken Doherty.

Iulian Boiko saw his hopes of becoming the first Ukrainian to play at the Crucible end as he lost 6-4 to David Grace. Boiko made a 108 to level at 4-4, but Grace won a scrappy ninth frame then clinched victory in the tenth with an excellent long pot on the final black.

Amateur Daniel Wells came from 2-0 down to beat Andrew Higginson 6-4 with a top break of 103, which means former Welsh Open finalist Higginson will have to go to Q School to keep his tour card.

James Cahill beats Mark Davis in a decider – he's through to the third round of the @Betfred World Championship qualifiers.

Could we see a repeat of his heroics from 2019? #ilovesnooker pic.twitter.com/ujYWldFwC3