Walker and Lichtenberg Bounce Back 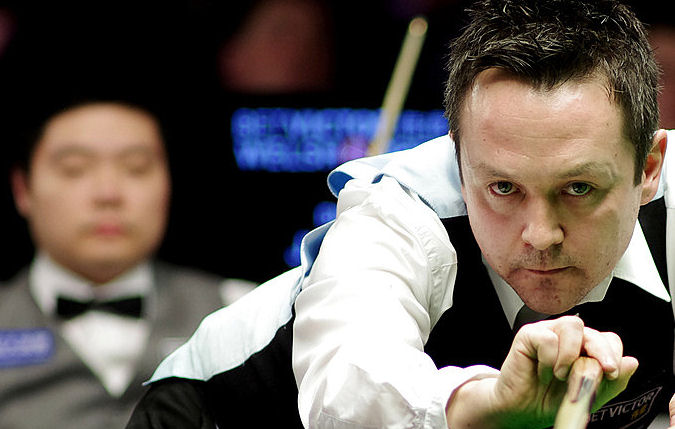 Welshman Walker defeated compatriot and former professional Jamie Jones 4-1 in round five to book his place in the final round. There he faced Simon Blackwell, who was bidding to secure a place on the circuit for the first time. Walker, who first turned professional in 1994, prevailed 4-1.

Lichtenberg beat Leo Fernandez 4-1 to seal his immediate return to the professional ranks. The German first turned professional in 2018, after winning the European Under-21 Championship. However, he struggled in his initial two years, failing to go beyond the last 64 of any ranking events.

China’s Fan Zhengyi defeated Michael White 4-2 in a battle between two players who dropped off the tour at recent Crucible qualifying. Two-time ranking event winner White retains hopes of salvaging his professional status, with the final stages of events two and three to come.

Peter Devlin earned a two-year tour card to become a professional for the first time. He defeated John Astley 4-2 to gain a place on the World Snooker Tour.

#OnThisDay in 2019: @markwil147 did THIS at the China Championship 🤯 https://t.co/JJLjYxsqDa