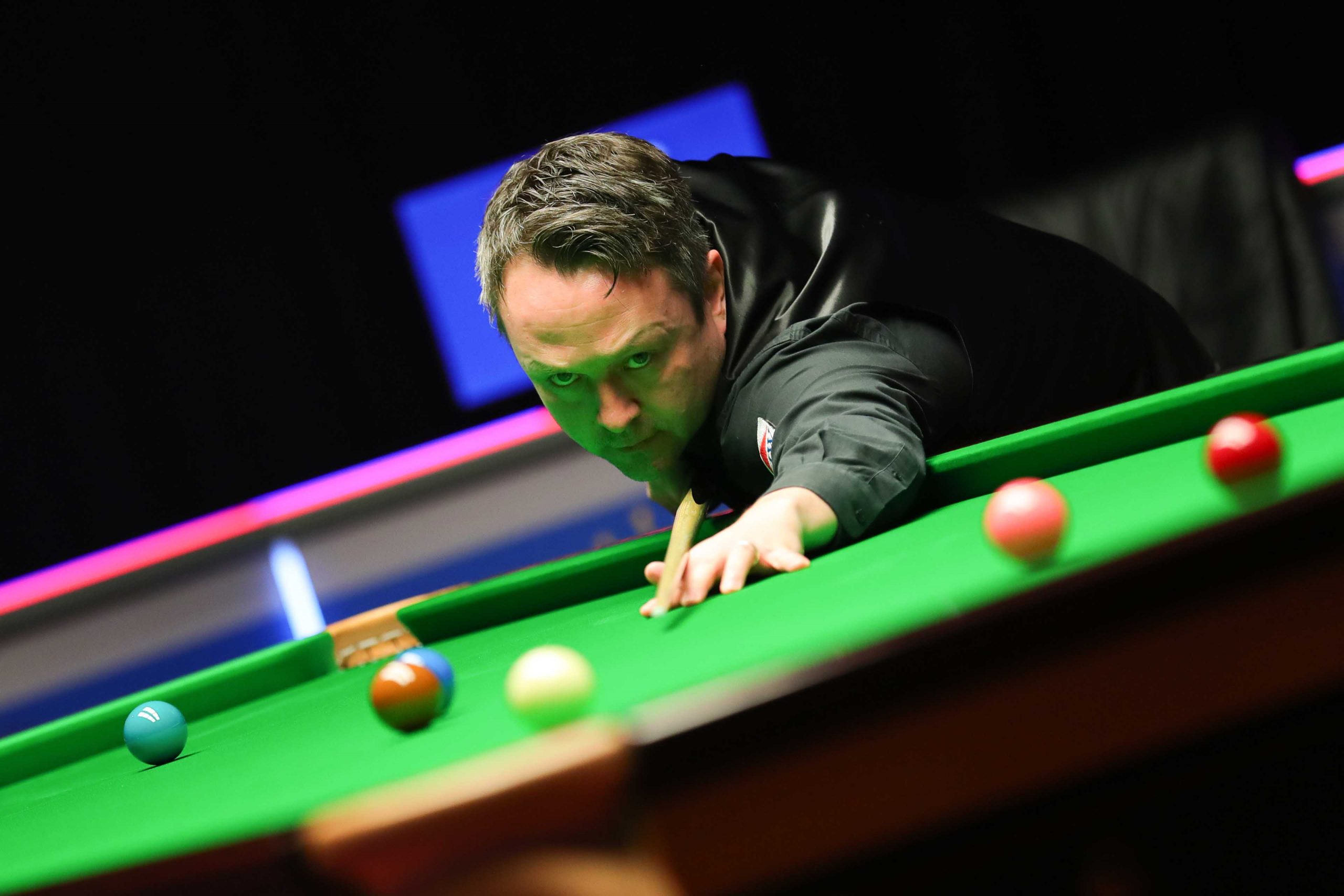 There were 12 and a half hours between the opening break and the final ball, but world number 122 Lee Walker eventually edged out 1997 Crucible king Ken Doherty 6-4 at Betfred World Championship qualifying.

Walker trailed 4-1 this morning, before battling his way back to lead the Irishman 5-4. It was at that point that play was called to a halt to allow for the afternoon session to begin.

The pair had over seven hours to wait for the resumption. When play finally got back underway, Welshman Walker summoned a steely clearance of 42 to clinch the match at the first time of asking.

Doherty will have to wait at least another year for a return to the Crucible. The six-time ranking event winner last reached the final stages back in 2014.

Former Crucible quarter-finalist Walker is bidding for a first trip to the Theatre of Dreams since 2004. He faces 1995 runner-up Nigel Bond in round two.

This evening’s victory is a crucial one for Walker, who has suffered severe back problems throughout the season. He is currently near pain free and is hoping that he can build momentum from today’s win.

“I haven’t won many matches this season with the back problems that I’ve had and I’ve not played that great. It was a huge match,” said 45-year-old Walker.

“Touch wood, the back is a lot better. I’ve had a couple of sessions with John Cox the physio. It’s not completely gone, but over Christmas I couldn’t walk. I played Stuart Bingham in the Scottish Open and I was in absolute agony. It got worse and I started thinking it might be the end. Thankfully, it now seems to be on the right road.

Women’s world number four Rebecca Kenna put up a valiant fight against Brandon Sargeant, but succumbed to a 6-4 defeat.

Sargeant was never ahead until the ninth frame, where he pulled in front to lead 5-4. He then took the following frame to claim victory and set up a second round meeting with Andrew Higginson.