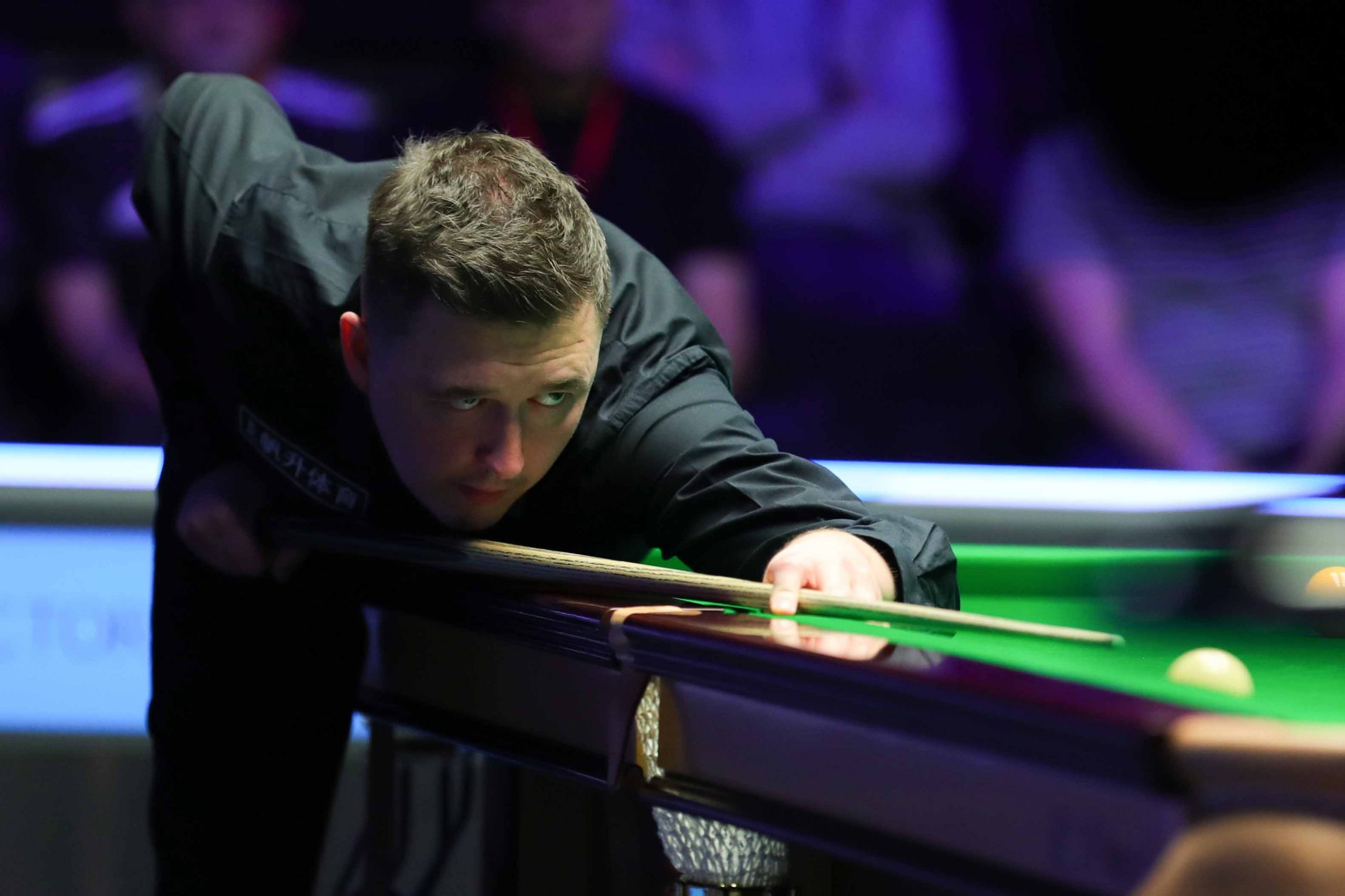 World number five Kyren Wilson says he remains patient in his quest for a first ranking title since 2020, after a fine display saw him brush aside Li Hang 4-0 at the BetVictor Welsh Open.

Wilson has made two semi-finals so far this season, at the Champion of Champions and the UK Championship. He is keen to return to the winner’s circle, having last lifted ranking silverware at the 2020 Championship League. However, Wilson has admitted the high standard on the circuit makes collecting silverware a stern challenge for all players.

The Kettering cueman requires strong performances over the coming weeks to earn a place at the Tour Championship. Only the top eight on this season’s one-year-list will be at Llandudno, with Wilson currently in 14th spot.

Today’s win took a clinical Wilson just 51 minutes to complete. He composed breaks of 62, 136 and 102 on his way to victory and will face Matthew Selt up next.

“I keep saying it, but the standard has gone through the roof this year,” said 30-year-old Wilson. “You are seeing a young Chinese generation coming through. I lost to Fan Zhengyi at the European Masters and he went on to win the tournament. I just have to keep plugging away and the door will come down eventually.

“I think it is great. I was travelling home from my first round game the other day and spoke to my coach Barry Stark. He has been doing a bit of coaching at the academies and he said to me that these lads are putting eight hours a day in. If you aren’t putting at least five in they will overtake you, they want your guts. It has made me go away and want to work, to make sure that doesn’t happen.” 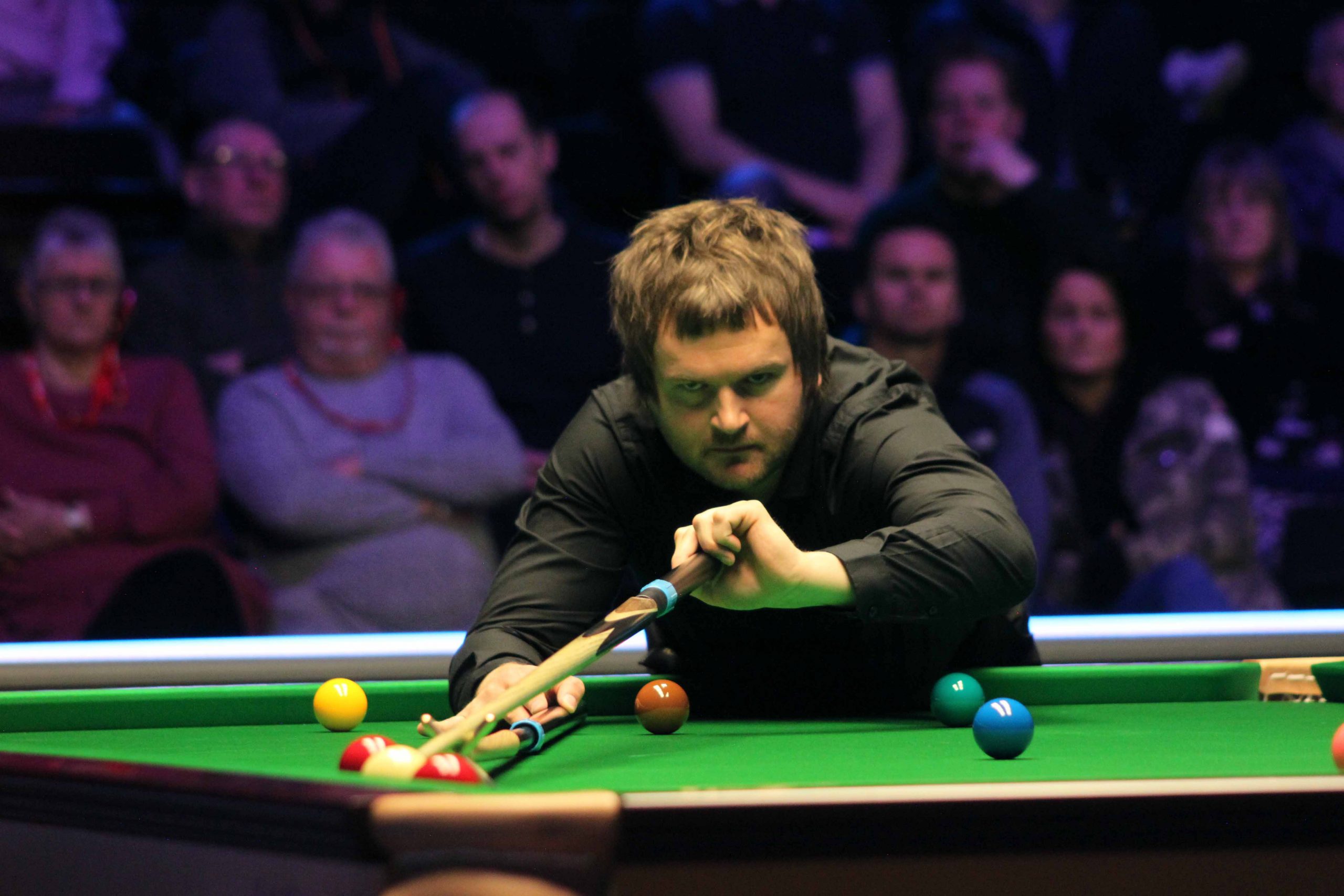 World number 40 Liam Highfield sealed a shock 4-3 defeat of World Champion Mark Selby to earn his place in the last 32.

Highfield claimed the first two frames this afternoon, before Selby pinned him back with three on the bounce to edge a frame from the win at 3-2. However, Highfield held his nerve with breaks of 74 and 92 to emerge a deciding frame victor.

Ronnie O’Sullivan rallied from 2-1 down to beat Germany’s Lukas Kleckers 4-2. Breaks of 67, 59, 67 and 50 helped the Rocket to turn the tie on its head. Next up he faces an blockbuster last 32 showdown with Ding Junhui.

Ali Carter put on a fine display to defeat five-time Welsh Open champion John Higgins 4-2. The Captain top scored with a break of 141 and will play Scott Donaldson in the last 16.

Joe Perry recovered a 2-1 deficit to beat Mark Allen 4-3. The Gentleman composed a run of 122 on his way to the win and now faces either Matthew Selt or Kyren Wilson in the last 16.

Both Higgins and Allen remain top of the live BetVictor European Series standings for now. The player that accumulates the most prize money over the qualifying events scoops a £150,000 bonus. The final tournament in the series comes later this month, with the BetVictor Gibraltar Open.