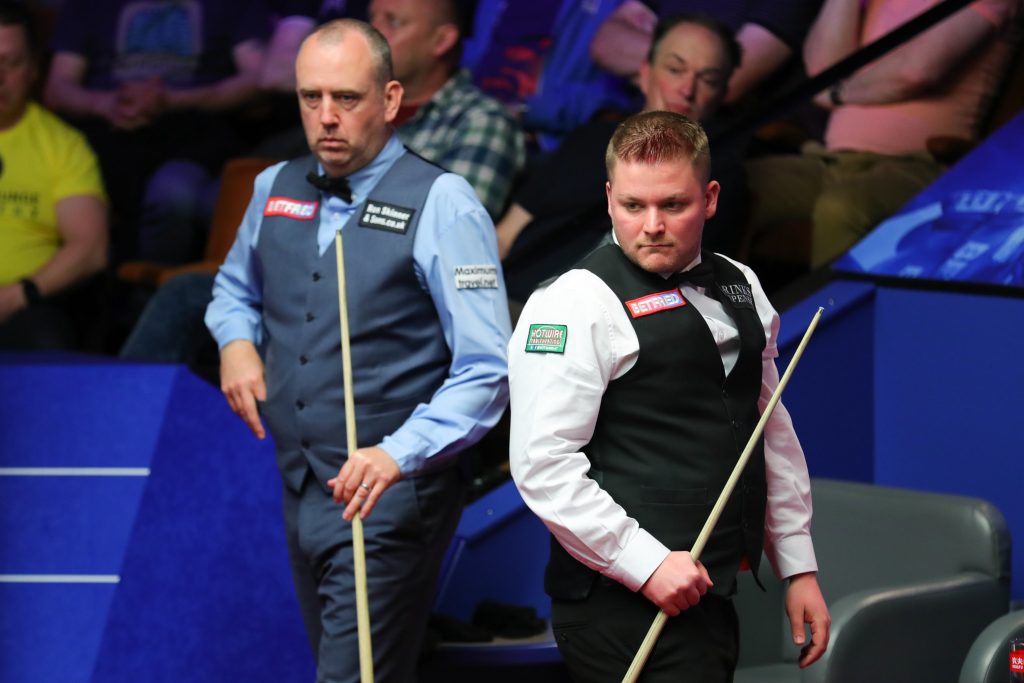 White drew Mark Williams in the first round at the Crucible, losing 10-3

Last winter, Michael White was getting up at 5.30am every morning to work as a delivery driver. He has now returned to his favoured profession as a snooker player and believes he can add to his tally of ranking titles.

White’s prodigious talent was clear when he won the world amateur title at the age of just 14, and he took steps towards fulfilling his potential in 2015 when he won the Shoot Out and Indian Open, climbing into the world’s top 16. Two years later he doubled his tally of ranking titles with victory at the Paul Hunter Classic.

But a drastic loss of form saw the Welshman relegated from the tour at the end of the 2019/20 season. He spent two years as an amateur, before successfully regaining his tour card at the end of last season, thanks to a run to the last 32 of the World Championship.

“Last year I spent several months working as an Amazon driver, just to make ends meet,” reflects 30-year-old White. “It was an eye-opener for me, having to get up every day at 5.30am. It was very cold over the winter and I even worked on Christmas Eve. It made me realise how lucky I was when I was doing well at snooker. My partner Hayley has been amazing, she offered to support me financially after Christmas so I could commit to snooker, and that really made a difference in my game. 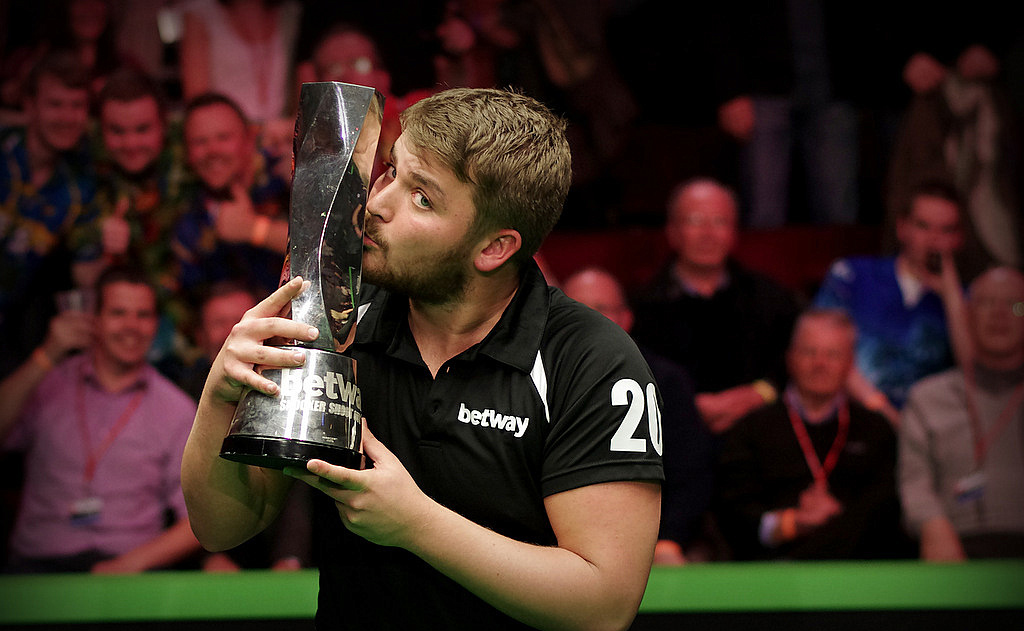 “When you drop off the tour it is very tough. I went through Q School a couple of times and didn’t make it. There is massive pressure there because you know that if you don’t win a tour card, you have to wait another year. We saw that this year with the likes of Michael Holt, Kurt Maflin, Andrew Higginson and many other very good players not making it through. It doesn’t matter what you have won before, you are in the same boat with everyone and there are so many difficult opponents.

“I always believed that I would get back on tour eventually. But my mental state was not good. I was desperate not to lose, and you can’t play like that. You have to enjoy the challenge of every match, and I have rediscovered that attitude now.”

Looking ahead to the next two seasons, White has set himself high targets. “When I started playing snooker as a young boy, I just wanted to win trophies,” he said. “That’s still the way I feel. There are players who are happy getting to the last 16 or quarter-finals of events and earning £50,000 or £100,000 a season. I’m not like that, any defeat hurts for me. I have proved in the past that I can win tournaments and my ambition is to win more.

“Hopefully I can get off to a good start this season and hit the ground running. I feel a different player, compared to the last two or three years. I have worked with (coach) Chris Henry and he noticed a technical flaw which I didn’t know about, so I have fixed that and my attitude to the game is much better now.

“In the second half of last season I felt I was playing well. I had a good run to the last 16 of the Welsh Open, then to win four qualifying matches to get to the Crucible was a great way to finish.”

White admits that he has made bad lifestyle choices in the past and has had problems with alcohol. “I am looking after myself now,” he insists. “I have cut down on alcohol, I might just have a drink if I go out for a meal with my partner. I have still got a lot of years ahead of me so I know I need to give everything to snooker and hopefully the prime of my career is ahead of me. Ronnie O’Sullivan won the world title this year age 46 so he’s 16 years older than me, I’ve got plenty of time.”