Mark Williams reached the final of the Cazoo Masters for the first time since 2003, and moved within a match of becoming the oldest winner of a Triple Crown event, with a 6-0 battering of Jack Lisowski.

In the third match this week to end with a whitewash, Williams outplayed his younger opponent in the safety department and made a series of excellent breaks from unpromising positions which swung the tie in his favour. Lisowski lost heart as the afternoon progressed and his opponent was able to cruise into a fourth Masters final. 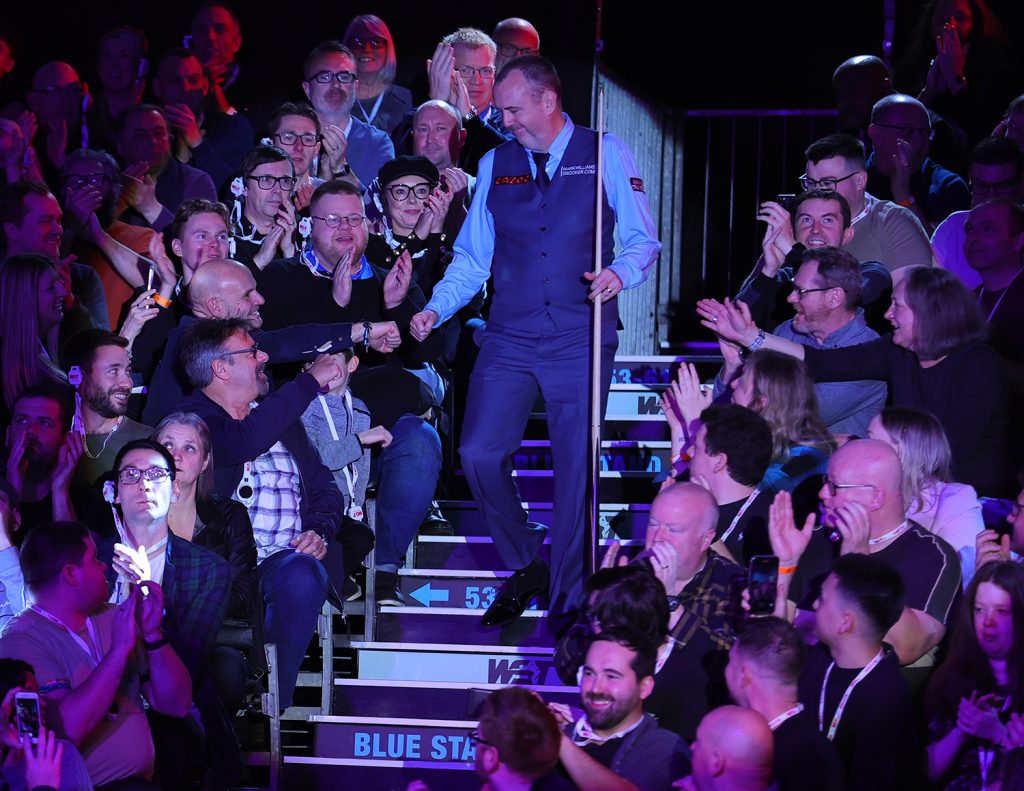 Williams lifted the trophy in 1998 – the famous respotted black final – and 2003 and has not been in the final since. Last year he came agonisingly close, but lost 6-5 to Neil Robertson who had needed snookers in the deciding frame. This time, Williams has the chance to battle for the Paul Hunter Trophy and £250,000 top prize against either Judd Trump or Stuart Bingham on Sunday.

Age 47 years and 300 days, he could become the oldest winner of a Triple Crown title. The Welshman will be playing in his 12th Triple Crown final and has won seven of his previous 11. The oldest Masters finalist since Ray Reardon in 1983, world number seven Williams is looking for his first title since winning the British Open in August 2021.

Williams got the better of a scrappy opening frame, then Lisowski had a chance to level but missed the penultimate red along the top cushion when he trailed 28-52. Cwm’s Williams took advantage for 2-0 then extended his lead with a run of 74. 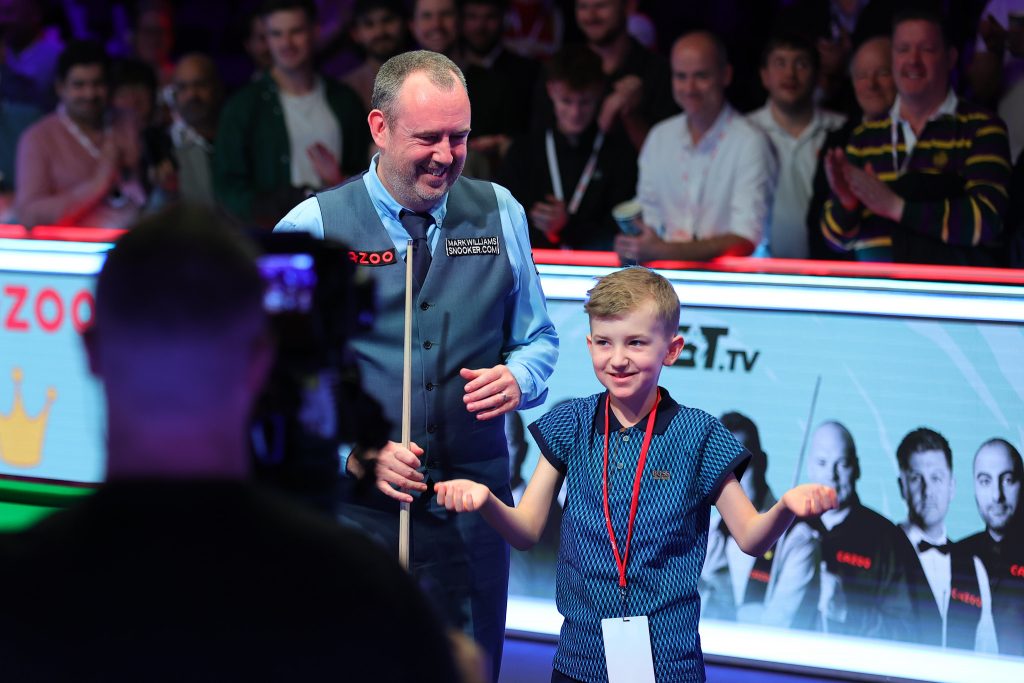 World number 12 Lisowski, who had never won a match in this event before this week, looked set to pull one back until he lost position in frame four when he led 43-36. He later played a weak safety on the penultimate red and Williams punished him for 4-0, before making a 68 in the next to move to the brink of victory. Frame six came down to the colours and Lisowski had a chance to clear but lost position from green to brown. Williams got the better of a safety exchange and potted brown, blue and pink for victory.

“I made a lot of good breaks in scrappy frames which were as good as the centuries I made against Ronnie the other day,” said Williams, who was watched today by wife Joanne and sons Kian, Connor and Joel. “Jack struggled with the pressure, and once you are 4-0 or 5-0 down you almost give up and can’t wait to get out. I like Jack, and at the UK Championship I told him to keep knocking on the door. Eventually it will open for him, he shouldn’t worry about today’s result.

“Last year I had one foot in the final then lost, and people were saying it might be my last chance, but 12 months later I’m in the final. I’m surprised I have done that at the grand old age of 47. I don’t think I’m playing any better than last season, but last year I lost a lot of deciding frames, that’s the only difference. It would be great to win, 20 years after being in the final. I’ll give it my best shot and try to remember it, although I can’t remember where I put my car keys yesterday, let alone the final 20 years ago. I am determined to enjoy it no matter what the result is. The crowd are what makes this tournament, they make so much noise, the atmosphere is like nothing else.”

Lisowski said: “It was one of those days, I couldn’t get anything going. Mark was fantastic and made it very difficult for me. Everything I tried went wrong, you get days like that. It was frustrating not to be able to overcome what was in front of me. Overall it has been a fantastic week and a step in the right direction. It wasn’t nerves or concentration that beat me today, I felt calm. I’m playing Rob Milkins in Cheltenham on Monday night at the World Grand Prix so there’s no time to be disappointed – onwards and upwards.”