Judd Trump became the latest victim of the Curse of the Crucible as he lost 13-9 to Kyren Wilson in the quarter-finals of the Betfred World Championship. 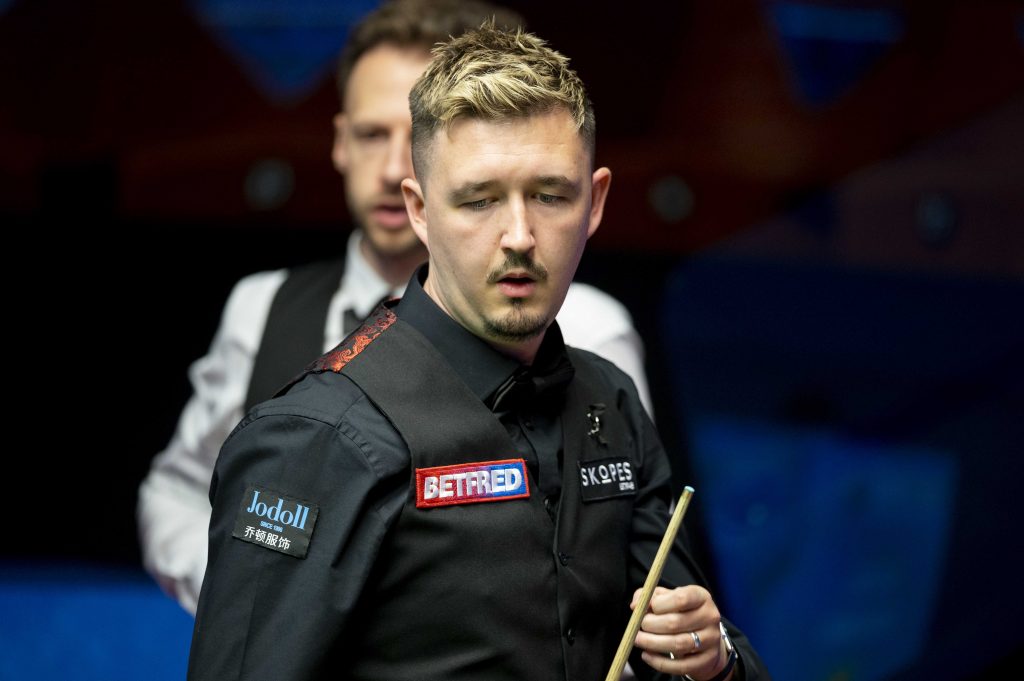 Trump had hoped to become the only first-time winner to successfully defend the title the following year, but he was beaten by an outstanding opponent in Wilson. It has been a record breaking season for Trump, becoming the first player to win six ranking titles in a single campaign, but since the tour returned from lockdown he has not hit the same heights.

Defeat for Trump also means he finishes the season on 102 centuries, just short of Neil Robertson’s record of 103.

World number eight Wilson goes through to the semi-finals at the Crucible for the second time – his first came in 2018 when he lost to John Higgins. This time he will start strong favourite against either Kurt Maflin or Anthony McGill over 33 frames.

The 28-year-old from Kettering, known for his fierce determination, has been something of a bogey player for Trump in recent years. Wilson has now won eight of their 13 meetings, including victories in the final of the 2015 Shanghai Masters and the semi-finals of the 2018 Masters. This performance is up there with his career best.

But world number one Trump potted just one ball after the interval, as Wilson dominated frame 21 then sealed victory in the next with a superb 104. 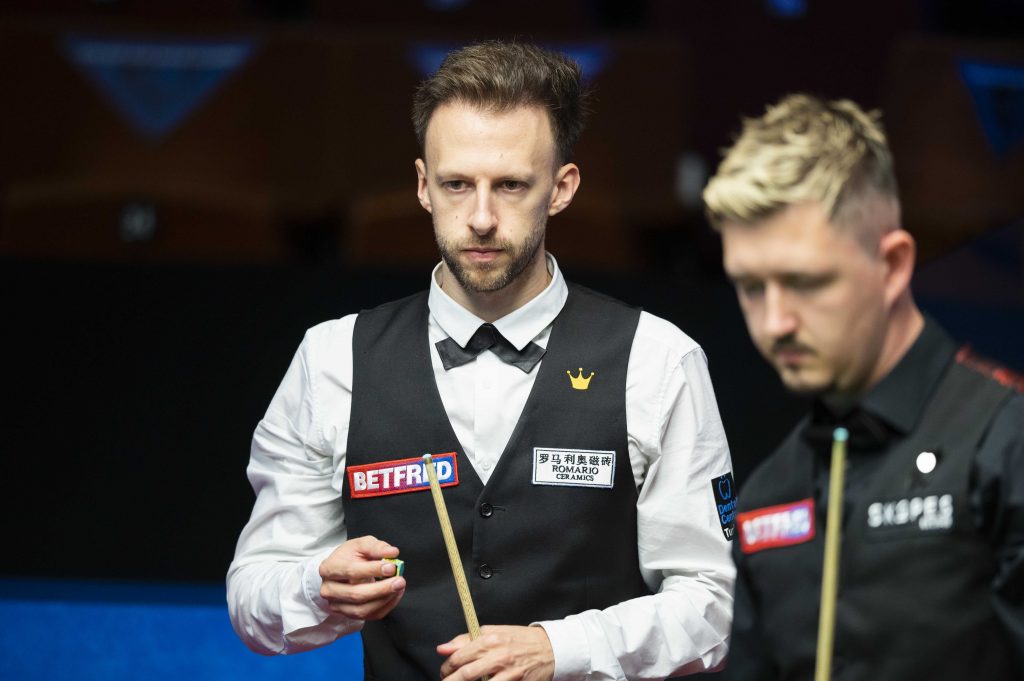 “It is definitely up there with my best wins,” said Wilson. “Judd has been on a phenomenal run. He really held himself well as World Champion. I knew I’d have my hands full and that he’d come all guns blazing from 10-6 down. I’m delighted to have held him off at the end.

“I take a lot of motivation from the greats like Hendry, Davis, O’Sullivan, Higgins and Williams. I can imagine they’d be thinking, ‘I want to beat this guy, I want to be better than this guy’. There is no point trying to dodge them. We’d never played each other at the Crucible, it was the one place I wanted to play Judd. I’m really pleased we managed to put on a good performance.

“I won’t take anybody for granted. Whether it is Kurt Maflin or Anthony McGill, they are both fantastic players and fantastic lads. It will be a dream to be in the semi-finals of the World Championship and everything will feel like a bonus for them. That makes them very dangerous.

“For me it is the best venue on Earth. I love coming here and I am so glad they’ve managed to get it on this year.”

Trump said: “Even in the last frame, the bits of luck you need to win the tournament just weren’t going my way. I’m not disappointed with how I played. I battled until the end. I felt good out there but Kyren played some very good stuff. He scored pretty heavily and got the run at the right times, that is a pretty dangerous combination.

“In the last frame I went into the pack and finished on nothing again. It’s just minor things which can affect snooker in such small ways. The difference between 9-7 and 10-6 is huge. A millimetre either way changes the whole game. I’m not going to be too hard on myself. If Kyren plays like that and gets good run of the ball he will be very hard to stop. His long potting was brilliant over the three sessions, he looks like he has improved. He will definitely be my favourite to win the title from here.

“In the past we didn’t get on that well, but we did a few exhibitions together and we get on nowadays. His style is slightly different to mine, I think it is brilliant for the game that I can have someone from my own age group to compete with for the next ten or 15 years. To me, he looks like he has really improved. He’s taken a step up from when we played before. It is all about me trying to put my foot back on the gas and get ready for next season, to keep up where he is at.”

Curse of the Crucible – where the first-time champions have fallen