Wilson In Charge Of Edinburgh Final 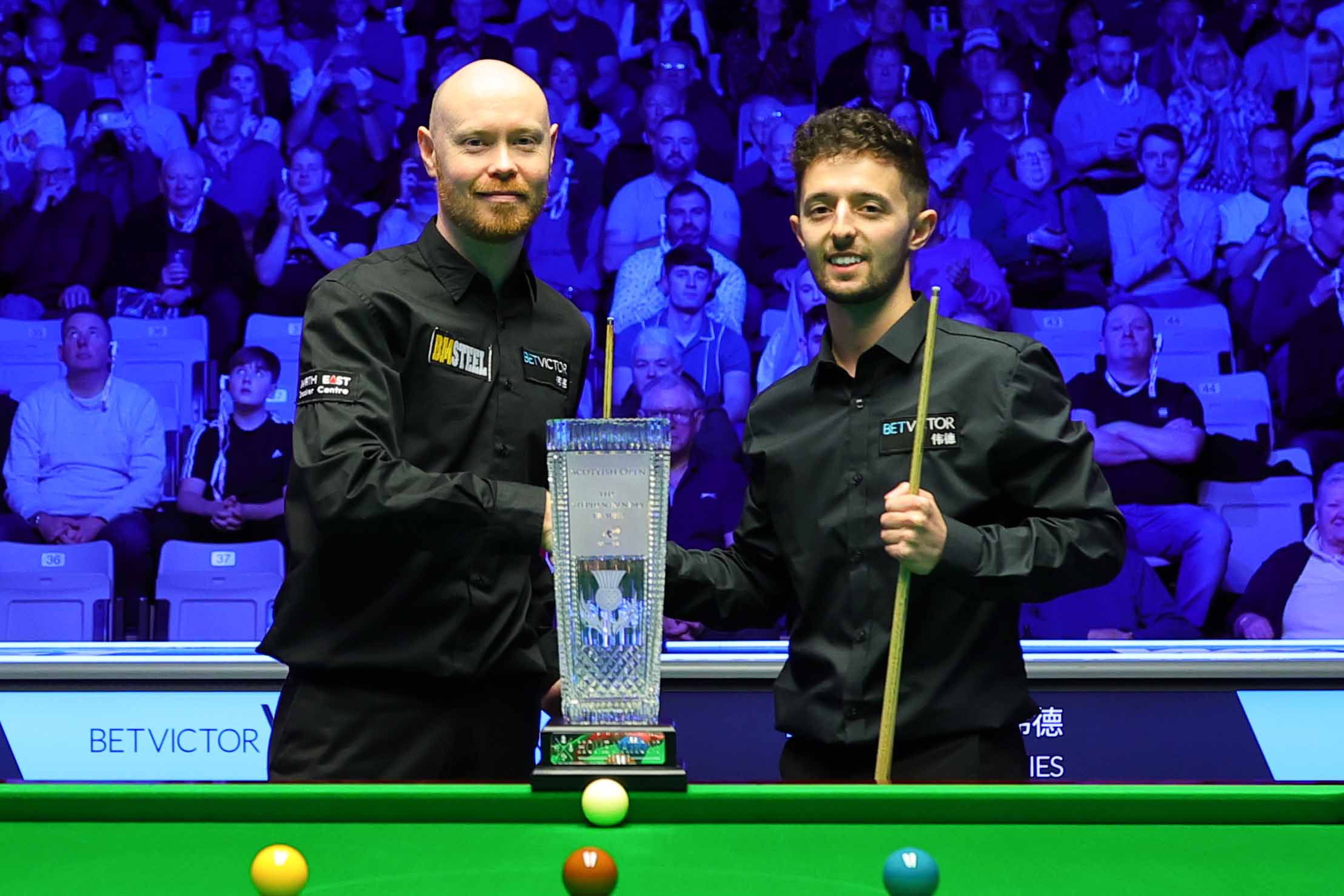 Gary Wilson leads 6-2 after the first session of the BetVictor Scottish Open final in Edinburgh, with both players chasing a momentous maiden ranking crown.

Wilson has spent 11 seasons as a professional, but is yet to claim ranking silverware. That is despite having made two title matches at the 2015 China Open and the 2021 British Open, when he was runner-up to Mark Selby and Mark Williams respectively. On those occasions he was the underdog, but the world number 32 came into today with the additional pressure of being favourite.

O’Connor is just four years into his professional career. The 27-year-old has been on a sparkling run this week to make his maiden ranking final. He’s beaten Zhao Xintong, Ding Junhui, Mark Williams, Ricky Walden and Neil Robertson along the way. If he is to go on and take home the title, he will need to summon an almighty fightback tonight.

The pair will return at 7pm this evening to play the match to a conclusion. The first player to nine frames will capture the Stephen Hendry Trophy and pocket the £80,000 top prize.

Wallsend’s 37-year-old Wilson got off to the perfect start this afternoon, taking the opener with a century contribution of 102. However, O’Connor showed his mettle to respond with 99 and restore parity at 1-1. O’Connor was in first in the next, but broke down on 64. Wilson ruthlessly capitalised with 67 to steal on the black and he went on to take the fourth to head into the mid-session 3-1 in front.

Leicester’s O’Connor hit the ground running upon the resumption, reducing his arrears to 3-2. A break of 102 from Wilson then re-established his two-frame cushion and he would kick on from there to move into complete control.

O’Connor started missing and the more experienced Wilson fully capitalised. The sixth frame was characterised by two straightforward pots missed by O’Connor, a red to the top left and a pink to middle were spurned and Wilson moved 5-2 up. O’Connor was on a break of 44 in the last frame of the session, but broke down by missing another pink to the left middle. Wilson cleared up with 74 to end 6-2 in front.