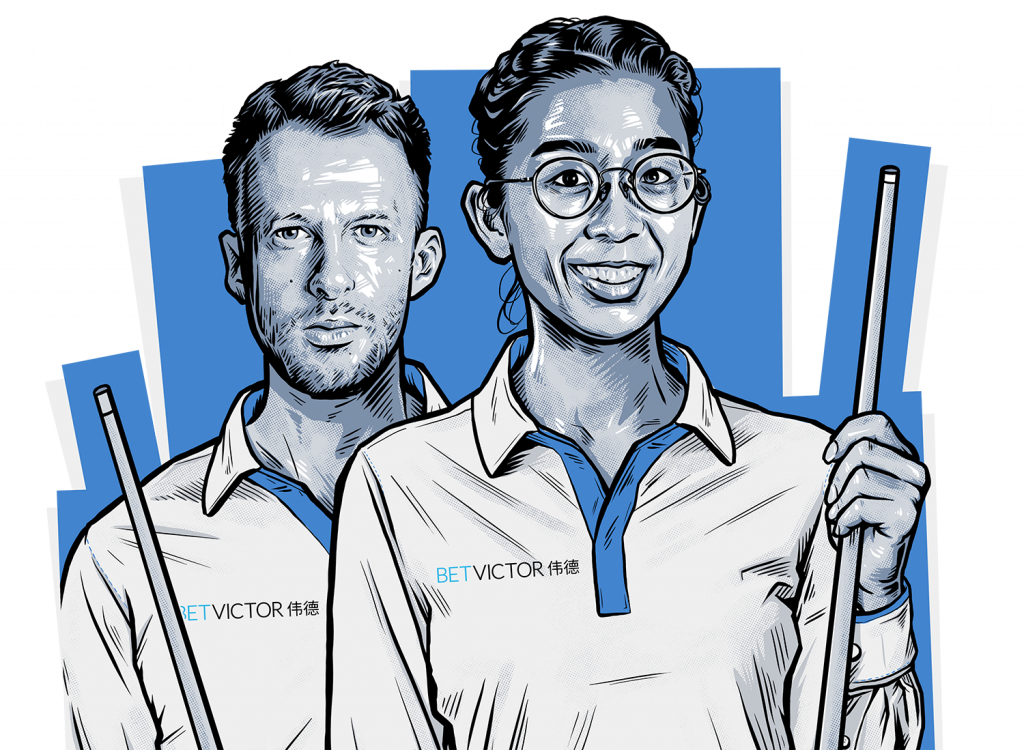 Snooker’s top four men and top four women will compete in the new BetVictor World Mixed Doubles in Milton Keynes next month, and here’s your chance to WIN tickets to every session.

The tournament takes place over the weekend of September 24 and 25 in Milton Keynes. Televised live by ITV, the event will feature four pairings playing in a round robin format, with the top two teams to go through to the final on the Sunday evening.

The win a pair of tickets to all four sessions over the weekend, just retweet this tweet. Enter by Monday August 15th and the winner will be chosen at random by Tuesday August 16th.

If you are not lucky enough to win, there’s still time buy tickets, starting at just £30. For details click here.

Please note that this competition prize is for tickets only and does not include travel or accommodation expenses.