The World Snooker Tour and the sport’s governing body the WPBSA have made all conceivable efforts to help players from overseas to travel to the UK to compete in the Betfred World Championship.

The qualifying rounds of the Betfred World Championship will run from July 21 to 28 in Sheffield and will have a fantastic field of 128 players from many countries around the world.

Several players have indicated that they have decided not to travel to the UK and the draw for the qualifying rounds will be made after the entry deadline which falls on July 6th. If professional players from the main tour decide not to enter, they will be replaced as follows:

WPBSA Chairman Jason Ferguson said: “Since the beginning of the coronavirus pandemic we have worked tirelessly to ensure that every player has the chance to play in the Betfred World Championship. We knew this would be a huge task in the climate, but not an impossible one – and we have now reached a point where players can make their own choice. We have done everything we can to support our playing membership.

“We appreciate that a small number have indicated their decision not to come to the UK, but the vast majority will compete and, without question, the show must go on. 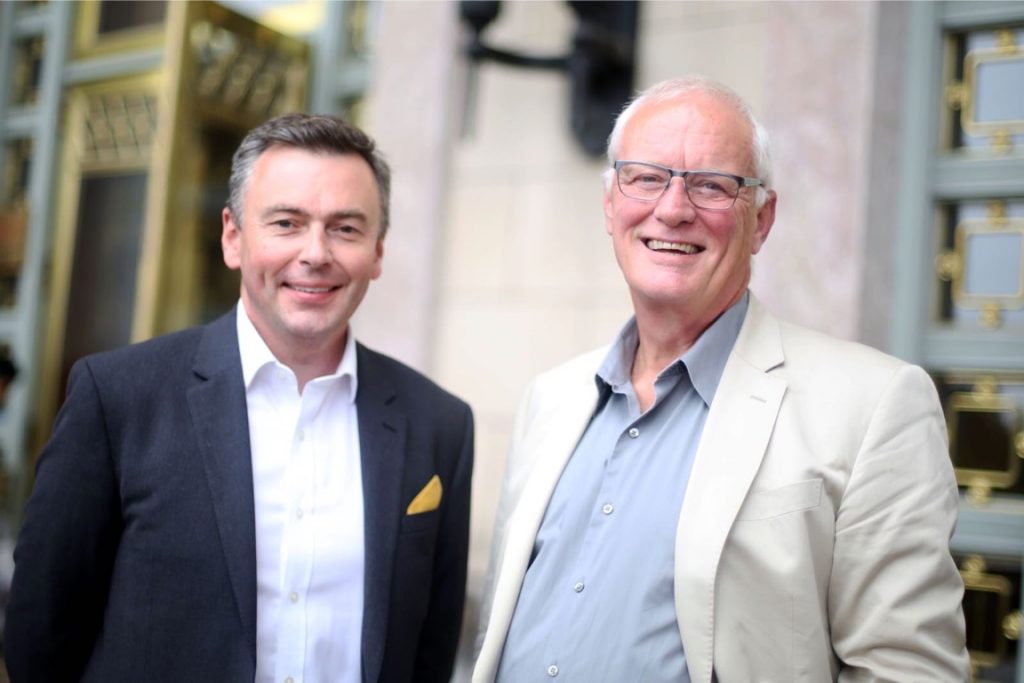 “We are a global sport and the tournament will have a field of players from around the planet. We have provided assistance to many of them with visa and travel documentation, some are already in the UK and are ready to play.

“From the start we offered extensive financial support to all tour players to help them with cash flow. This is ongoing and remains in place right up to the qualifying rounds which is the beginning of snooker’s largest earning opportunity for tour players. We have also offered bespoke travel services to players and the chance to book flights on our WPBSA account.

“We see snooker as a family and we need to help each other in these tough times. We have had personal contact with most of the players and worked with them to resolve any challenges they have faced. And alongside WST we have had constant dialogue with government to find solutions in terms of staging professional events and providing the opportunity for players to practise under strict guidelines.

“Fans around the world and the players can look forward to the Betfred World Championship, and while it may be staged in different circumstances this year, it remains one of the great events on the sporting calendar and we are delighted to say it remains a truly global one.”

The final stages of the Betfred World Championship will run from July 31 to August 16 at the Crucible Theatre in Sheffield.