The World Professional Billiards and Snooker Association (WPBSA) has announced the return of the WPBSA Q Tour for the 2022/23 season.

Following its successful inaugural season which saw Sean O’Sullivan and Julien Leclercq earn professional status for the next two years, Q Tour will continue to provide a clear pathway to the World Snooker Tour for elite amateur talent within our sport.

The series will be expanded to a minimum of six Q Tour events held, with four to be staged within the UK and a further two in mainland Europe. The top ranked player at the end of the season will be guaranteed to earn a two-year tour card, with a 16-player playoff tournament to run with its winner also to be awarded a main tour place.

There will be a prize fund of £12,000 to be won at each tournament with the overall Q Tour ranked number one and the final play-off winner each earning a bonus of £2,000 upon joining the professional circuit.

The provisional dates for this season’s Q Tour are:

Venues will be announced in due course. All dates are subject to change.

All Q Tour events in England will be held at official 147 Clubs recognised by the English Partnership for Snooker and Billiards. 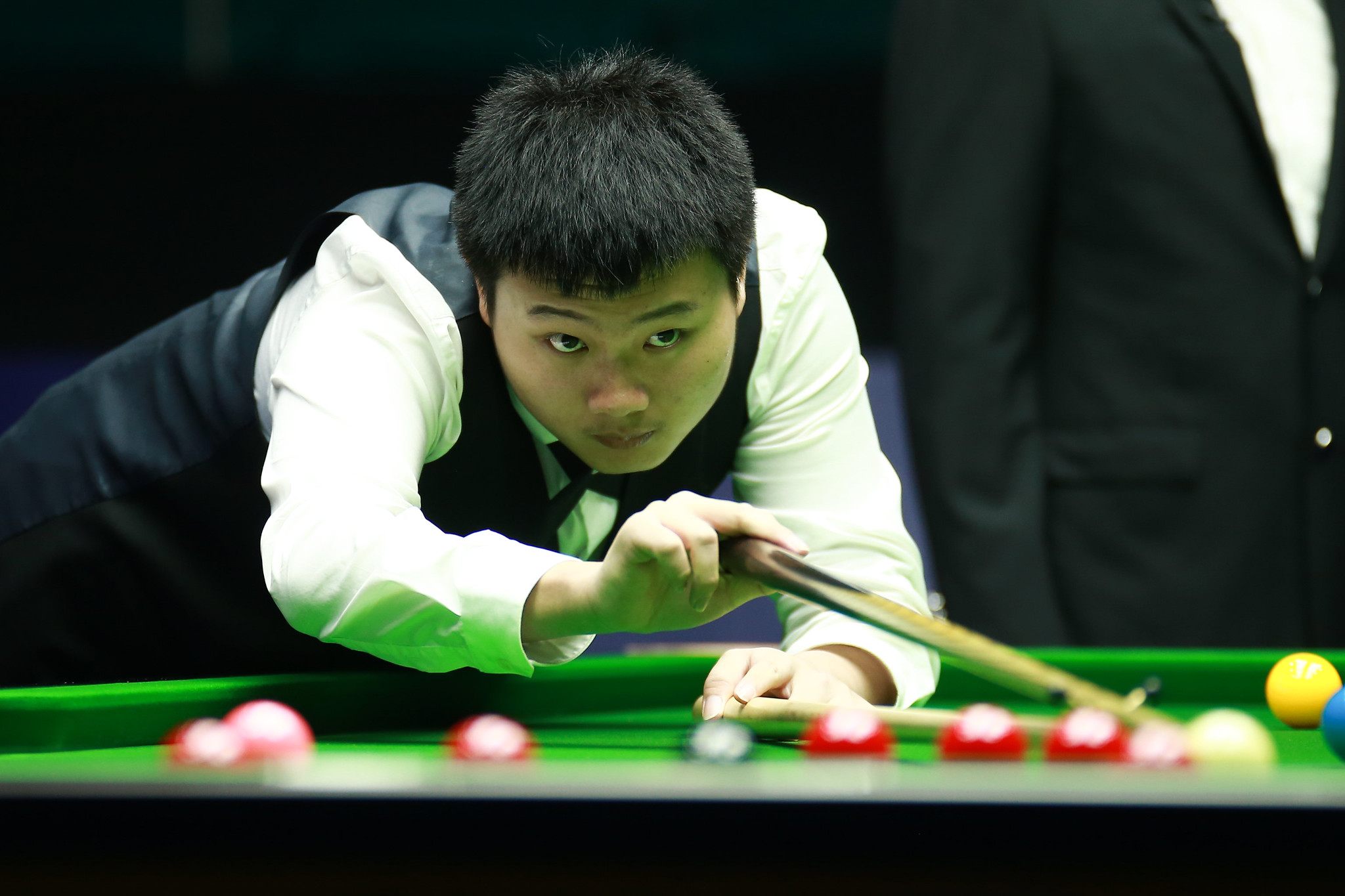 As was the case last season, each weekend tournament will be made up of 64 players comprising the following:

The top 32 eligible players from the 2022 UK Q School Order of Merit eligible to compete. 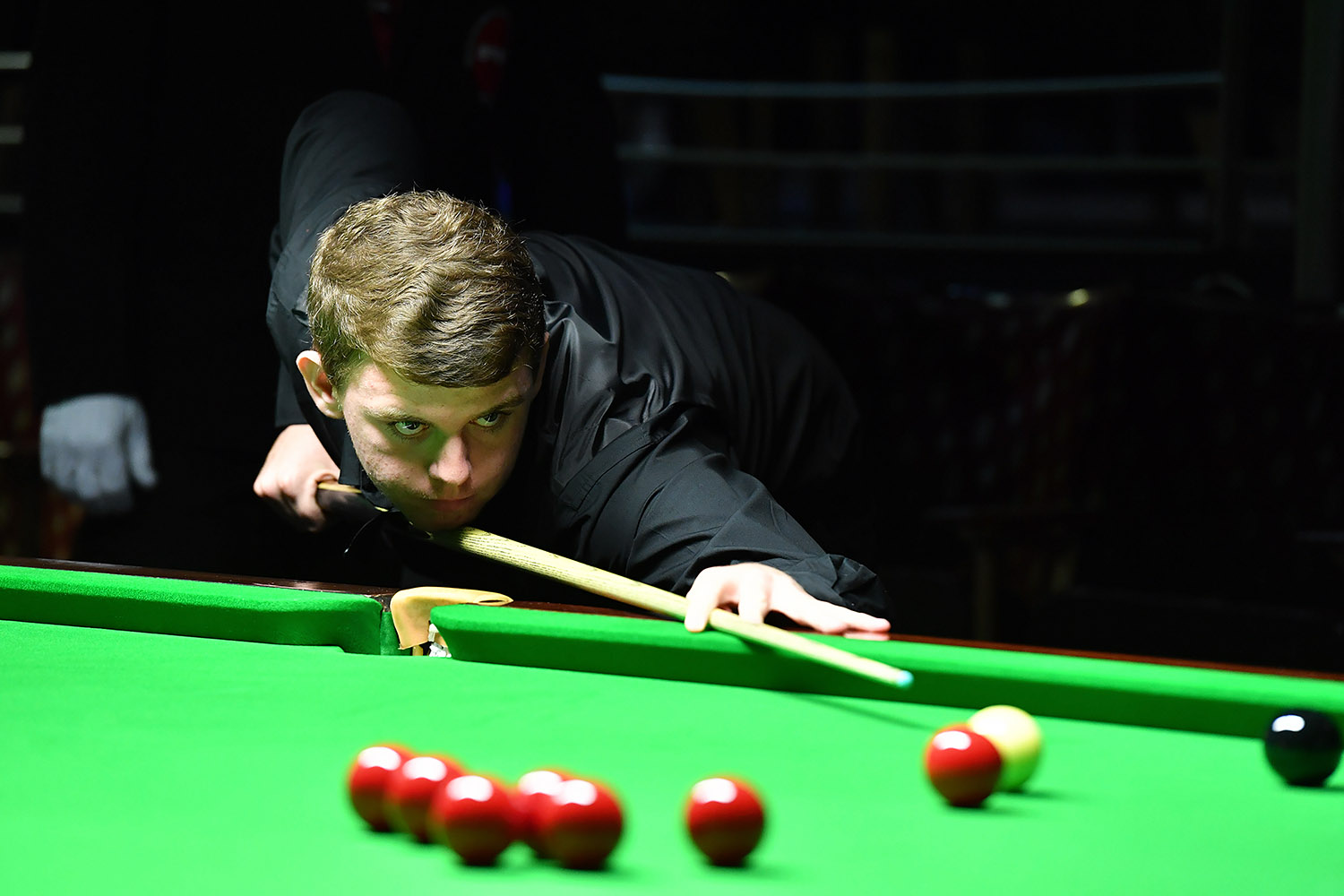 The 48 qualified players will be contacted directly by email with entry instructions. Each player will be required to pay a block entry fee of £300.00 by 12:00pm on 22 July and will be guaranteed a place in the last 64 of each tournament.

Following this date, subject to the number of players who have accepted and paid for their Q Tour place, we will contact top up players as required until we have 48 confirmed players for each event. These players will have until 12:00pm 26 July to claim their place.

Open entry for all Friday qualifying tournaments will be opened to all players from no later than 27 July. We aim to accommodate all players who wish to enter, however, we do reserve the right to limit entries for each qualifier subject to the number of tables available at the club and time available.

All entries are to be made via WPBSA SnookerScores.

Further information including venues and full entry details will be released in due course.