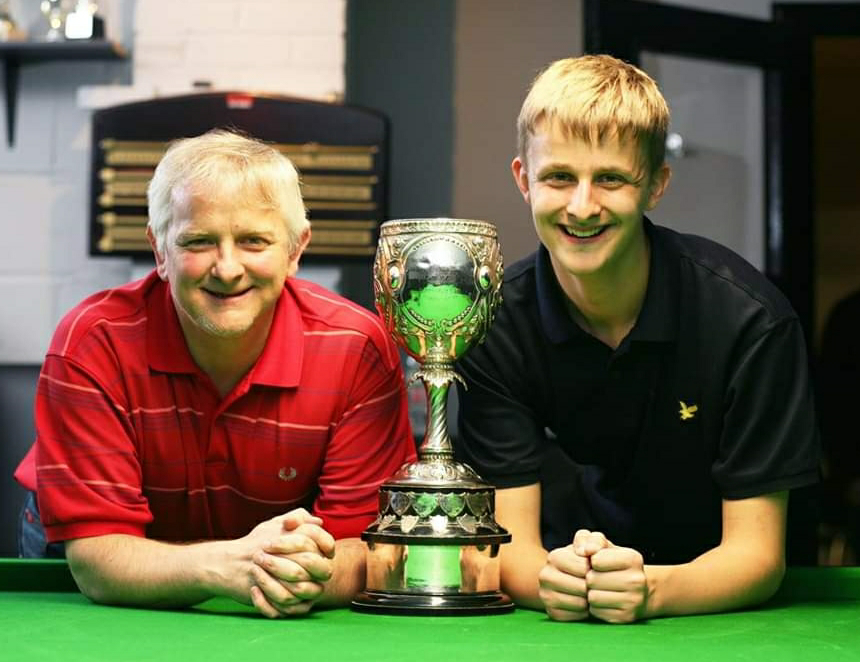 ‘Luke, together we can rule the galaxy. We’ll start with Norwich.’

Luke Pinches was just three years old when his dad Barry was beating Jimmy White at the 2004 World Championship before losing narrowly 13-12 against Stephen Hendry in the second round at the Crucible.

Now age 19, Luke could have few better role models as he targets a career in snooker. If he makes it through Q School this year he’ll have no shortage of advice from Barry, who first turned pro in 1989.

“Virtually everything I know about snooker, I have learned from my dad,” said Luke. “He was the one who first took me to a snooker club at the age of 13, and he has given me advice ever since. I am very lucky that he has passed on so much knowledge. We have a table in the shed in our garden so we have been able to practise through the last few weeks. Hopefully I’ll be in good shape for Q School.”

Last year, Luke won four matches at Q School, despite a unique distraction. After winning his opening fixture in event one, he had to pull out and head home to Norwich to do an A Level history exam. “I was revising in the car on the way home,” he recalls. “It was a shame in a way because I could have won more matches, but obviously the exam was too important to miss. I have always felt quite comfortable at Q School and enjoyed playing in it.” 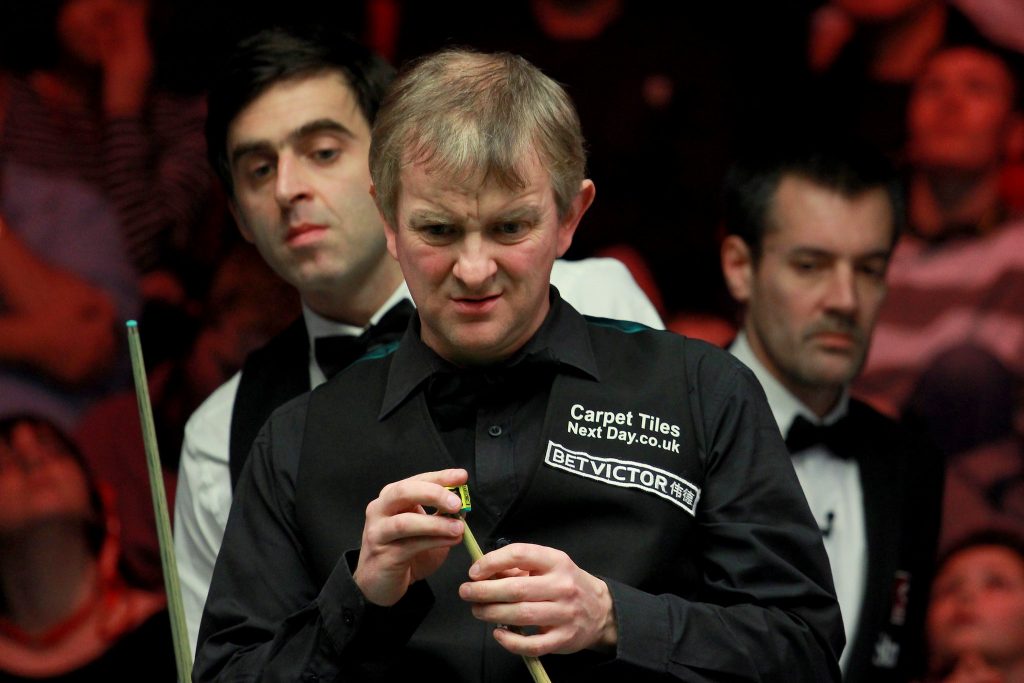 He first entered Q School in 2018 and, as luck would have it, was drawn against Barry in the first round of the first event. “It was nice in a way because it just felt like a practice game and it got me used to the environment,” recalls Luke.  At the time, Barry saw it differently, describing it as “the hardest match I will ever have to play.” Barry, of course, had to play to win, and he did so by a 4-1 scoreline.

For the past two seasons, Luke has competed on the Challenge Tour, and with some success, reaching the quarter-finals of one event and the last 16 of several others. “That has been great experience for me and I know I can win matches,” he said.

“My long potting is good and I practise my break-building a lot. I am raw on the tactical side because I am still learning the game.” No doubt there will be many more hours in that garden shed for both father and son, as the understanding of the game they both love is passed on.

The Q School entry deadline is next Tuesday, June 30th. There are 12 places on the World Snooker Tour available. Click here for details.