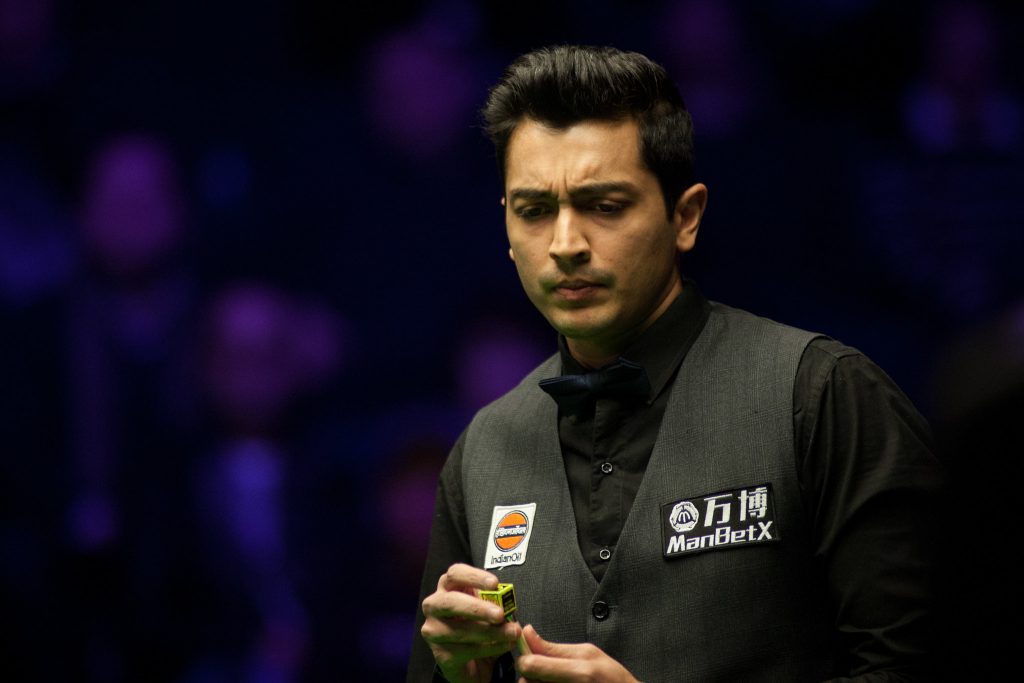 Indian snooker ace Aditya Mehta is confident that a new wave of talented players is on the rise in his home country.

Mehta is arguably India’s best ever player – the only one to reach the final of a ranking event and to make a 147. He was forced to quit the pro tour in 2018 due to a neck injury and hopes to return eventually.

In the meantime, he has played on the national scene around India and has seen potential rising stars. Steve Davis believes the country needs a wide pool of talent in order to develop players good enough for the professional game, and Mehta is optimistic about the future.

“What I have seen over the past two years has been surprising,” he said. “I was away from India for a few years playing on the pro tour so when I came back I didn’t really know what the situation was. Now, travelling around India playing in amateur events,  there has been huge growth in terms of the fan base and up-and-coming players. I’m seeing some of the best junior players I have seen in a couple of decades coming through. 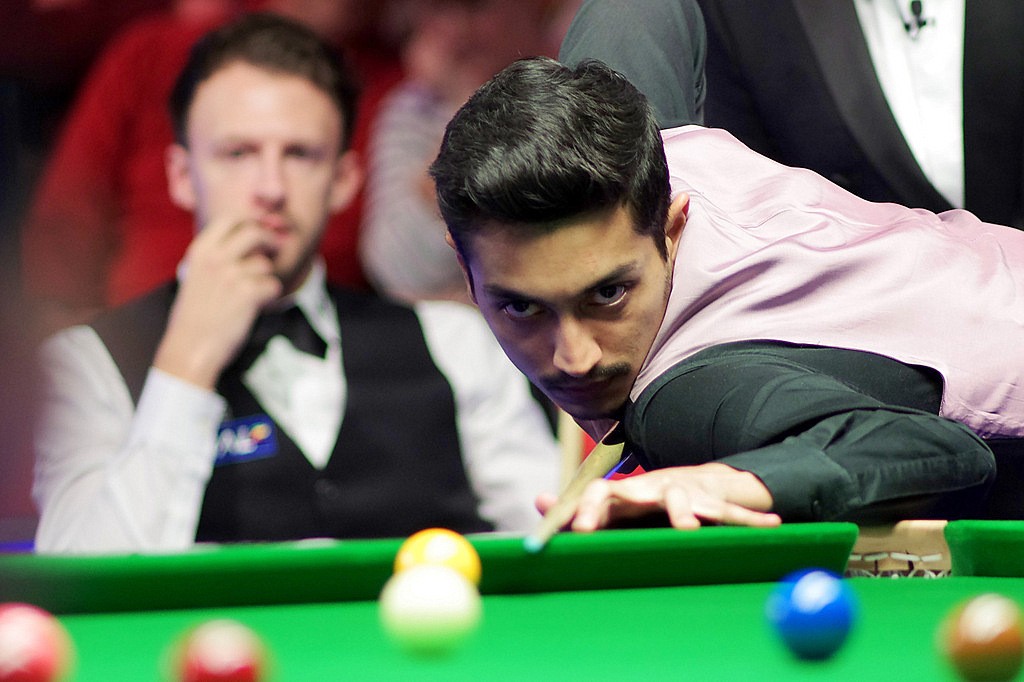 “Since myself and Pankaj Advani came through 20 years ago, we haven’t seen any junior talent breaking through. So finally I am really glad now really to see the number of youngsters that are coming. We’re really excited.”

During the 2019/20 season, for the first time, many of the biggest WST events have been broadcast for free on Facebook Live in India. Over 20 million fans have taken the chance to watch the top stars in action.

“There is the opportunity now to watch the best players live, so youngsters can learn by studying them,” said 34-year-old Mehta. “We need to make sure they have the right guidance and infrastructure. We need this participation locally and at amateur level so we can find out who the real gems are.  That will come.

“China has hundreds of thousands of young players and the best of those are developed. The more kids playing, the more talent will be spotted, and they need to be given the opportunities. I’m sure it’s going to happen. A good target would be the 150th anniversary – by then we want to see some new kids on the block on the pro tour. I hope I can continue to do what I can to spread the knowledge and experience I gained playing on the tour to make sure that India steps up and becomes a global centre for snooker. I’m sure that this is going to be a new chapter for us.”

Mehta himself started playing snooker at the age of 12, following in the footsteps of his father, a keen sportsman. “The isolation of the snooker room, away from the heat of Mumbai, seemed like a good place to be,” he recalls. “There was no snooker to watch on TV, except the odd Premier League highlights show on ESPN after midnight. My dad occasionally got video tapes of the World Championship from my uncle, it was the Stephen Hendry era so we watched a few of his matches.”

By the age of 17 Mehta was playing for India and his talent was obvious. But his development was steady rather than spectacular and in 2007 he quit the sport for a year in order to work for the family business. It was only when he returned to the baize that he made a leap forward, winning the State Championship, and finishing runner-up in the National Championship and Asian Championship. 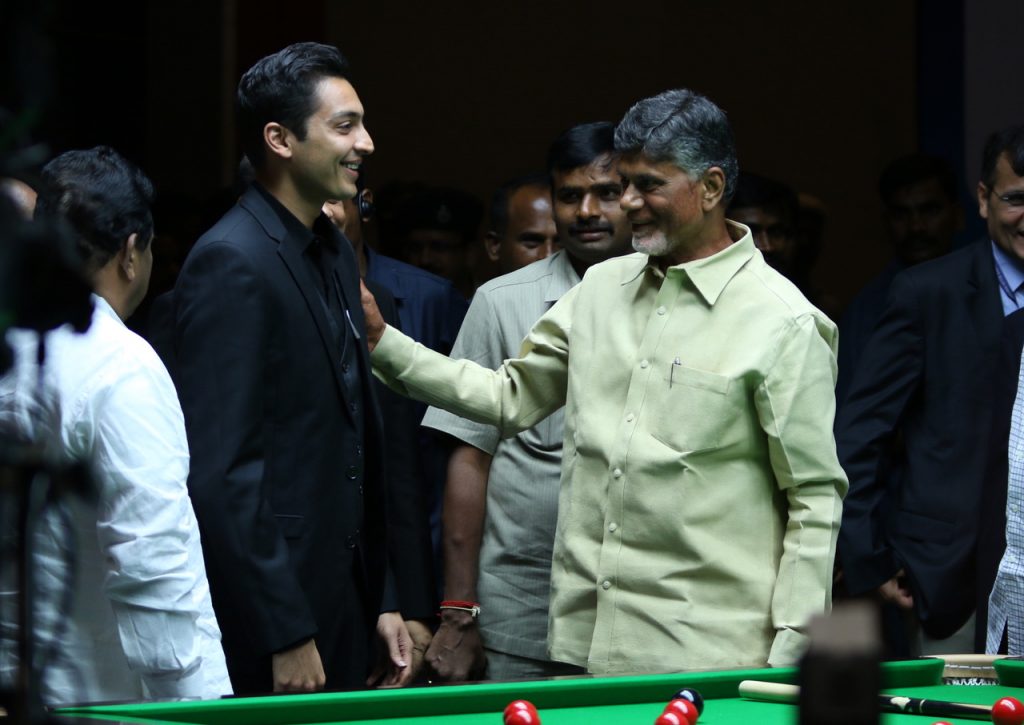 His first brief spell on the pro tour was a struggle, but by 2012 he was in his prime. He won the Asian Championship, beating Advani in the final, and was handed the prestigious Arjuna Award for sporting achievement in India. “That was an incredible moment, to go to the President’s house and receive the award from him in person with my family there,” he said. “It was a matter of huge pride for me because it had been a goal of mine to achieve something worthy of receiving that award.”

In 2013 he won the gold medal at the World Games in Colombia, beating Liang Wenbo 3-0 in the final. “That gave me the boost to keep working hard,” he said. “The picture of me with the gold medal will always be on the wall in my house. To stand there with the tricolour and hear the national anthem – it was one of my greatest moments. I have always struggled a bit with self belief but the feeling of winning a gold medal propelled me forwards.”

On the pro stage, his best career week came later that year, fittingly at the first ever ranking event staged in India. It had taken 138 years to happen, but snooker finally came back to its roots to stage a pro tournament in the country of its birth. And it was an extraordinary week in New Delhi as Mehta, inspired by his home fans, stormed through the field. 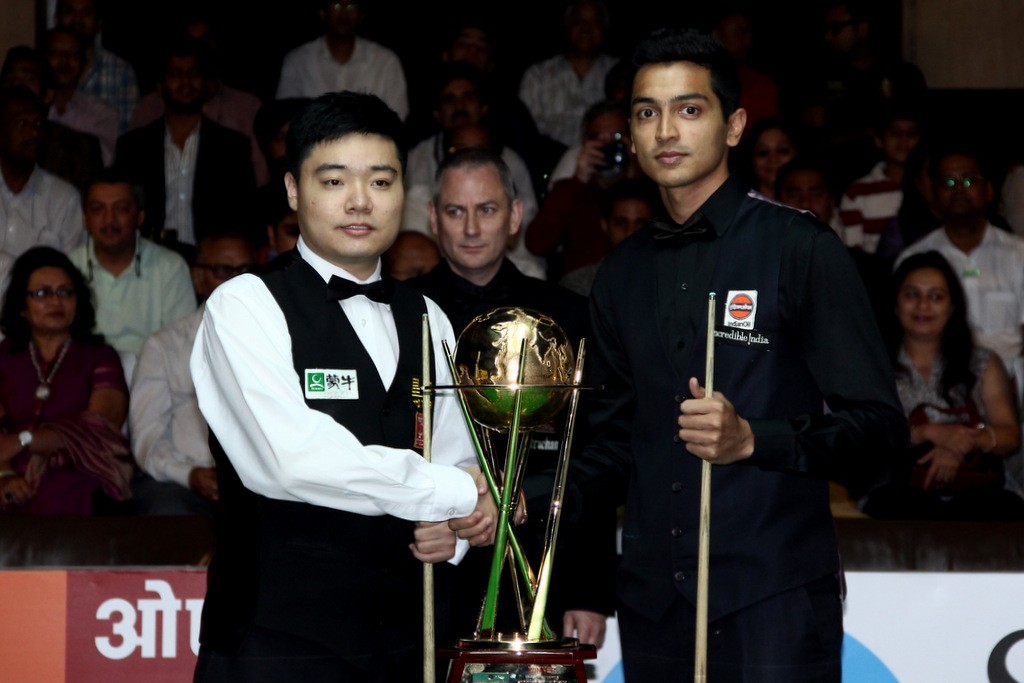 By beating the likes of Peter Ebdon and Mark Williams he set up a quarter-final with Advani, with the winner to go further than any Indian had been before in a ranking event. Mehta won 4-3, then edged out Stephen Maguire 4-3 in a dramatic semi-final. He had just 45 minutes to prepare for the final against Ding Junhui and, exhausted, lost 5-0. But he looks back on the week with pride.

“You couldn’t have written the script much better for the first Indian Open, even though I lost in the final,” Mehta smiles. “To play the final against Ding, the greatest ever Asian player, was an honour. The whole week was amazing. I still think it was the best Indian Open. We were so raw as a country in terms of staging big events, and there were a few hiccups. But from the perspective of the players, the fans and the country, we couldn’t have asked for anything more than the drama that we saw. I had the crowd behind me. It was one of the best weeks of my life and it was a great week for snooker in general.”

In 2014, injury began to affect his form. But he achieved another career milestone that year, becoming the first and so far only Indian player to make an official 147. 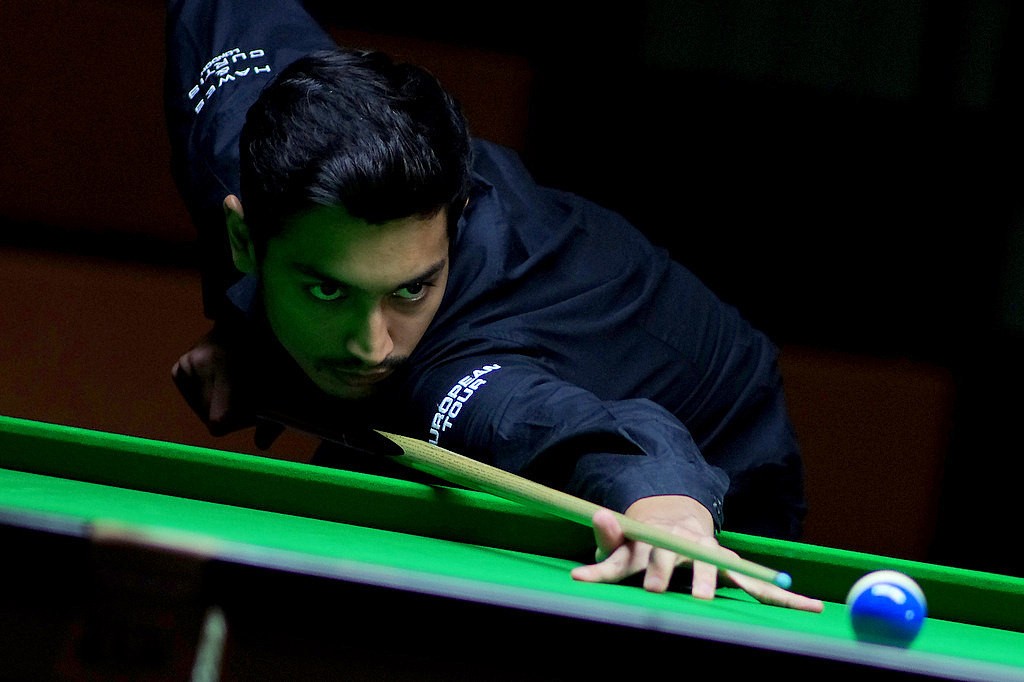 “Of all of these highlights, the 147 is something I cherish a lot,” he said. “When we talk about the history of the game over the past 145 years, to be on the list of the players who have made a maximum break is very special, and I will be on that elite list forever.

“It came absolutely out of the blue at the Paul Hunter Classic. It was only two months before I had to stop playing because of my neck injury. I was in so much pain during that tournament that all I was trying to do was play quickly. It was the third match of the day and the previous two I had won 4-3. I was 2-0 down against Maguire and thinking to myself that if I got a chance, I would just run around the table, try to make 50 or 60 and win a frame – that’s all I wanted to do. The right side of my body was starting to go numb, I had very little feeling in my leg and arm. To make a 147 in those circumstances seems ridiculous, I don’t know how it happened.”

Mehta’s recovery from injury has taken a gradual and careful path. After taking a break from snooker in 2018, he cautiously returned in 2019 on the amateur circuit, and with surprising success, winning gold at the World Team Championship in Myanmar alongside Advani, then beating the same player in the final of the National Championship.

“I am stepping things up slowly and steadily, building towards a possible return to the pro tour,” he said. “It hasn’t worked out that way yet. I am not back to full fitness or playing anywhere near my best. Consistency is the problem – the way my cue action is now, I sometimes don’t know what to expect from myself. I’m taking my time because the problem with my neck isn’t going away yet. I can see a return to the pro tour at some point.”

If he can make it back to the top level one day, it will be a boost for snooker in India – and for the global tour.