Mark Allen won a breath-taking deciding frame on the last black to beat Jack Lisowski 6-5 and set up a Cazoo UK Championship final against Ding Junhui.

A tremendous semi-final, the best match of the tournament in York so far, came down to the last few balls. Lisowski earlier led 5-3 and had chances in the decider, but couldn’t get over the line and Allen produced a typically gutsy clearance from green to black to snatch victory. 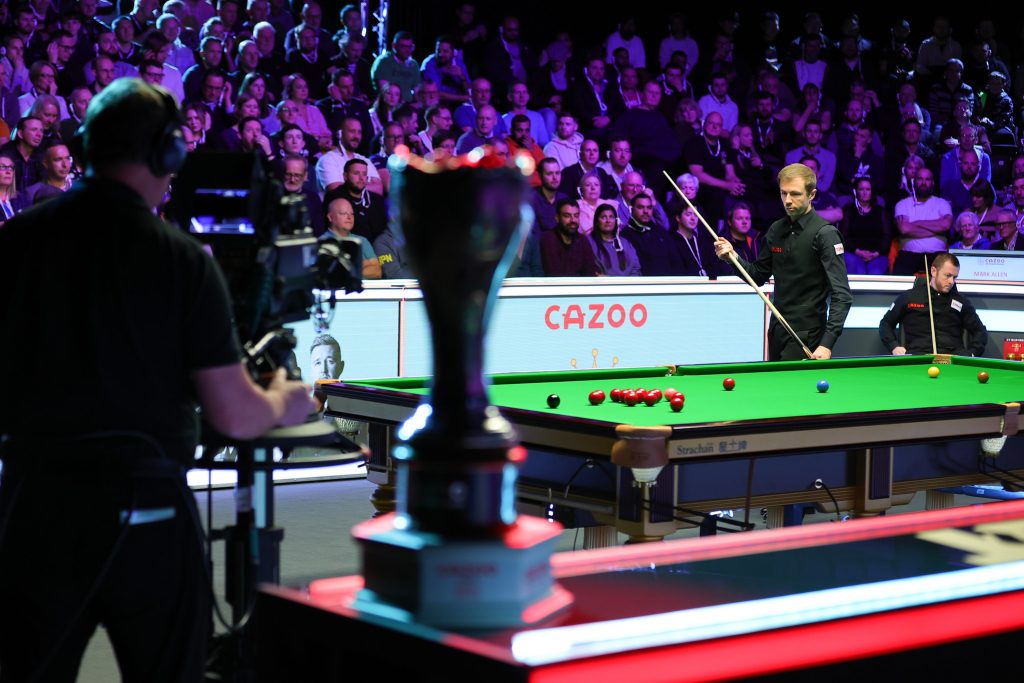 The Northern Irishman is through to the final of this event for the third time, and having lost to Judd Trump in 2011 and Ronnie O’Sullivan in 2018 he hopes it will be third time lucky. Victory would give Allen his second Triple Crown success, having captured the Masters in 2018.

Allen is in a fabulous run of form, having reached the final of the Cazoo British Open and won the Northern Ireland Open within the past eight weeks. The 36-year-old is through to his third consecutive ranking event final and 16th of his career, and the silverware would give him an eighth ranking title.

First he’ll need to beat China’s Ding, who has already won this event three times and looks close to his best form. First to ten frames on Sunday takes the trophy and a record top prize of £250,000, which would be a career high pay-day for either player.

Breaks of 58 and 77 put Lisowski 2-0 ahead, and he made 60 in the next before narrowly missing an attempted double on the penultimate red. Allen later converted an excellent pot on the last red to a centre pocket and cleared to halve his deficit, then made a 63 in the next for 2-2. In frame five, Allen trailed 25-29 with three reds left when he over-cut the black to a top corner, letting Lisowski in to regain the lead. 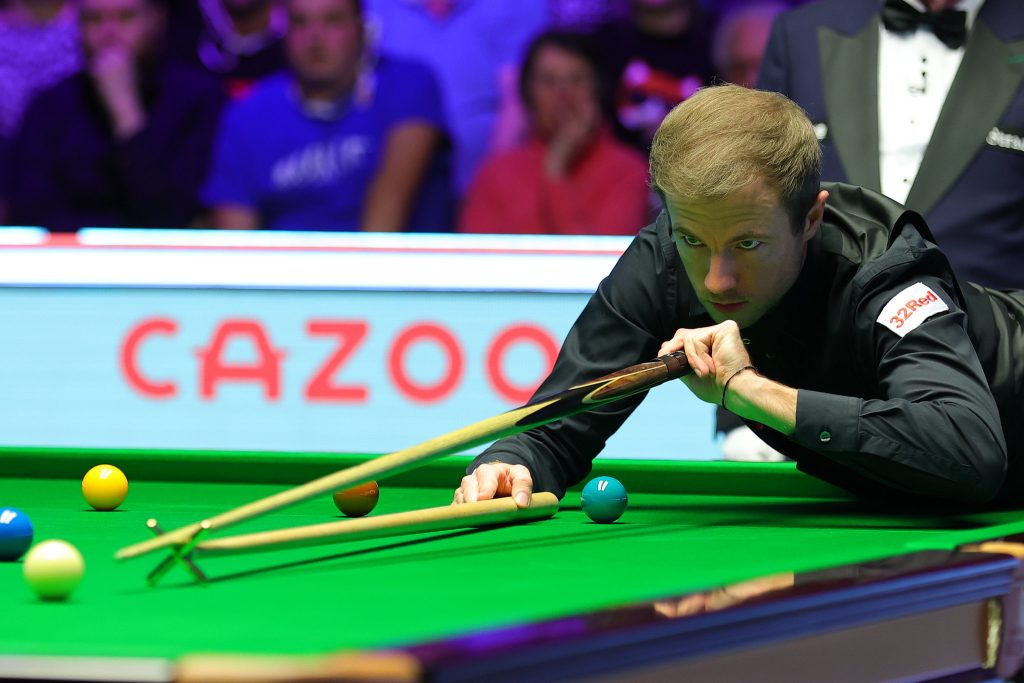 In the sixth, Lisowski got the snooker he needed on the yellow, but then played a weak safety on the yellow, gifting Allen a pot to centre for 3-3. A run of 54 helped put Lisowski back in front, and he took frame eight after getting the better of a safety battle with two reds left. World number nine Allen pulled one back with a 115. Lisowski had two early chances in frame ten but mustered only 17 points, and Allen’s 74 made it 5-5.

Allen had first chance in the decider and made 36 before playing safe, then Lisowski countered with 57 before failing to dislodge the last red from a side cushion. It came down to the yellow and Lisowski potted it to a centre pocket before missing a tough green. Allen knocked in an equally difficult green to a baulk corner and seized his opportunity to clear the table.

“My performance was really poor, but I stayed patient hoping something would change,” said Allen, who is sure to climb to fifth in the world rankings.  “Throughout the match I felt I got the better of the safety battles so when it came down to the last red in the decider, I felt I would get a chance. 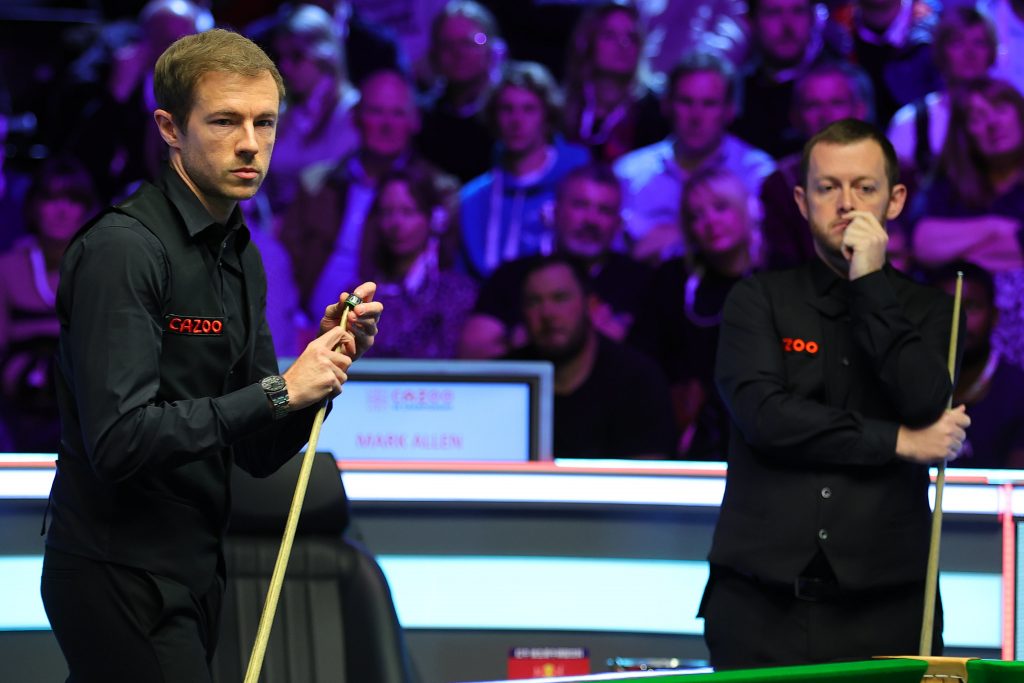 “Getting over the line in these big matches is tough and Jack hasn’t done it in these big tournaments yet. I always felt there was a chance he would miss. His time will come but this will be a sore one for him. He was the better player tonight and probably deserved to win.

“You only play your best a handful of times in a season, so you have to win when not at your best, like Selby, Higgins and Robertson do regularly. I’m in such a good place mentally which helps me get through these matches.

“I need to improve tomorrow. But I’ve done better than 142 of the players who started this tournament. I’m doing lots of things well, just not well enough. As long as I’ve got my cue in my hand and breath in my body, I’ll be giving it everything. It would mean so much to lift the trophy, these are the type of tournaments I want to win in my career.”

Lisowski said: “I did well to get back into the last frame and just didn’t move the red off the cushion. After that I played a bad frame. It’s really disappointing, I wasn’t good enough tonight.”