BetVictor, a leading global gambling company, will be title sponsor of nine events on the World Snooker Tour during the 2022/23 season, with the leading money winner across the BetVictor Series to earn a huge £150,000 bonus.

WST is delighted to continue its long term partnership with BetVictor, a dedicated supporter of snooker for many years.

The BetVictor sponsored tournaments will include the four BetVictor Home Nations Series events, the new and innovative BetVictor World Mixed Doubles and four others. The events are: 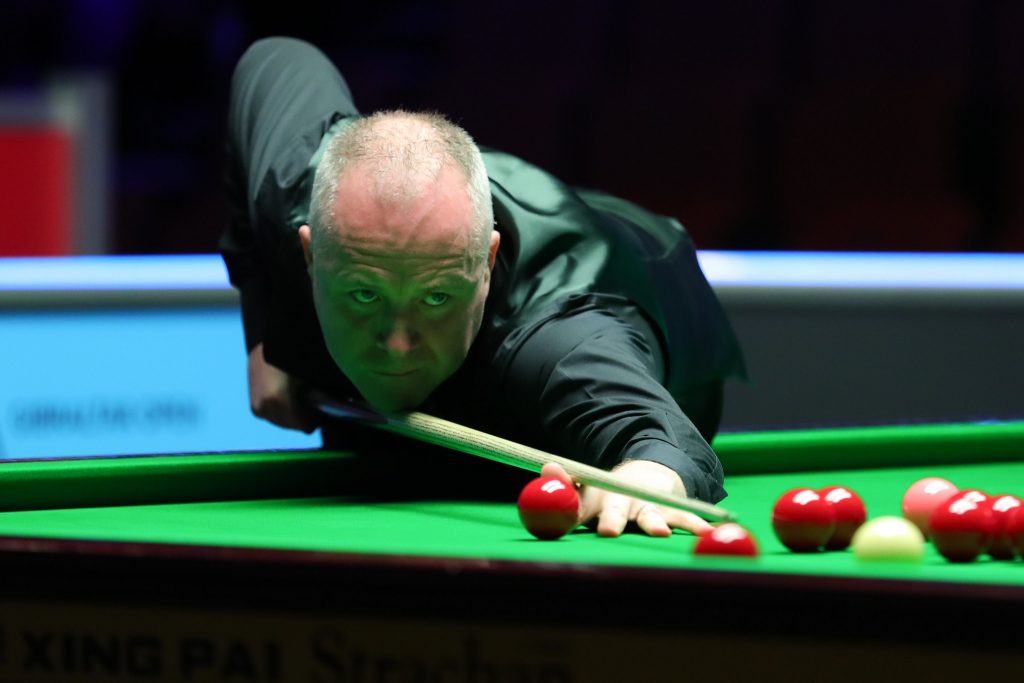 Last season, going into the final event there were 11 players still in with a chance of banking the bonus. In a dramatic finish, John Higgins came out on top and won the £150,000. Judd Trump captured the bonus in both 2020 and 2021.

All of the BetVictor-sponsored events will be broadcast live to hundreds of millions of snooker fans across the globe.

The new BetVictor World Mixed Doubles will be live on ITV and ITV4, featuring the world’s top four men and top four women players. The BetVictor Championship League will be broadcast by streaming partners including Matchroom.Live

WST Chairman Steve Dawson said: “BetVictor has been a fantastic and welcome part of the snooker family for many years and we are thrilled to continue our partnership with them. In the coming season they will sponsor a wide range of events with a variety of formats. Every tournament will feature the very best players in the world at a time when the entertainment delivered by our sport is stronger than ever.

“The BetVictor bonus has provided a fascinating extra element to our tour over the past three years. From the first event, players are striving to top the leaderboard and put themselves in line for the £150,000. To have 11 players in the race over the final three days of the series last season gave us a thrilling conclusion and we hope for a similar story next time.

“Snooker continues to grow in terms of our worldwide television and digital audience, with new and younger fans discovering the enthralling nature of the sport every year. BetVictor have joined us on that journey, bringing their brand to hundreds of millions of followers. They are a great team to work with and we look forward to developing our relationship for many years to come.”