The draw for the first round of the BetVictor Scottish Open is now available, as well as the match schedule for next week’s qualifying round.

Matches involving the top 16 seeds, as well as local wild cards Amaan Iqbal and Liam Graham, will be held over to the final stages which run from November 28 to December 4 at the Meadowbank Sports Centre in Edinburgh. Tickets to see the world’s top stars are on sale now and start at just £10 – for details CLICK HERE 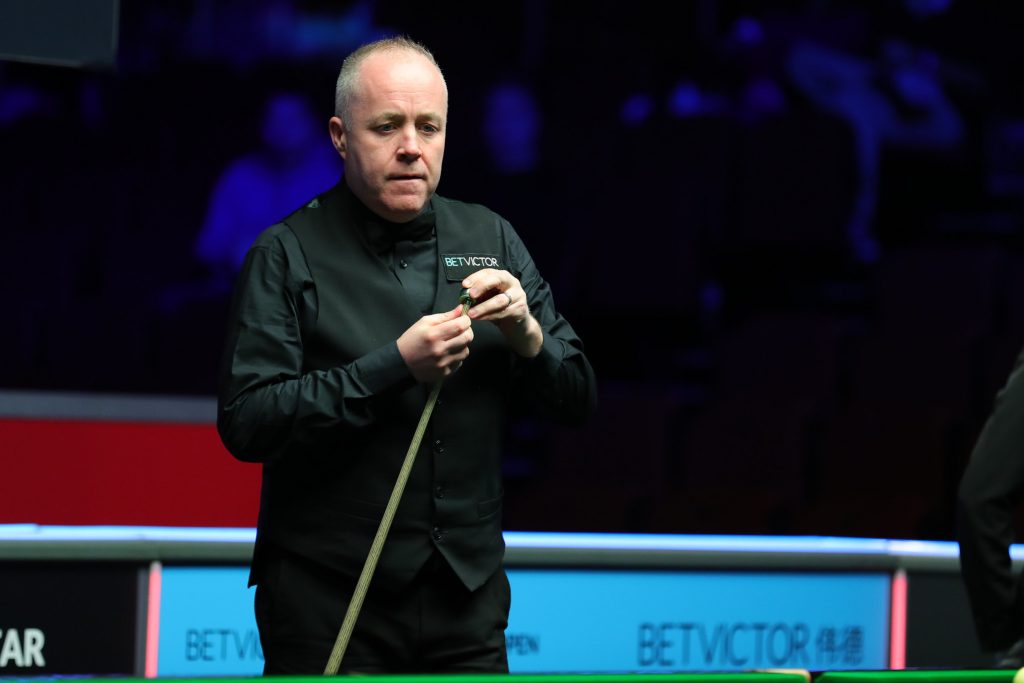 Luca Brecel will begin the defence of his title against Glasgow’s Fraser Patrick. Scotland’s top star John Higgins will meet Anthony Hamilton in the first round while World Champion Ronnie O’Sullivan will be up against Bai Langning.

Judd Trump will meet Sanderson Lam, Neil Robertson will take on Mark Davis while Mark Selby will face Aaron Hill. The match schedule for the final stages will be announced soon.

The qualifying round runs from October 9 to 14 in Cannock. Anthony McGill’s hopes of making it to the final stages rest on his match against Wu Yize, while Stephen Maguire will be up against Michael Judge. Brazil’s Victor Sarkis, the Pan-American champion, will make his professional debut when he meets Xiao Guodong.