Snooker’s unique BetVictor Shoot Out runs from Thursday to Sunday this week (January 20 to 23) at the Morningside Arena in Leicester. Here’s what you need to know.

What are the Covid rules?
Fans do not need to show a Covid pass when they arrive at the venue. But they will need to wear a facemask inside the building, unless eating or drinking. 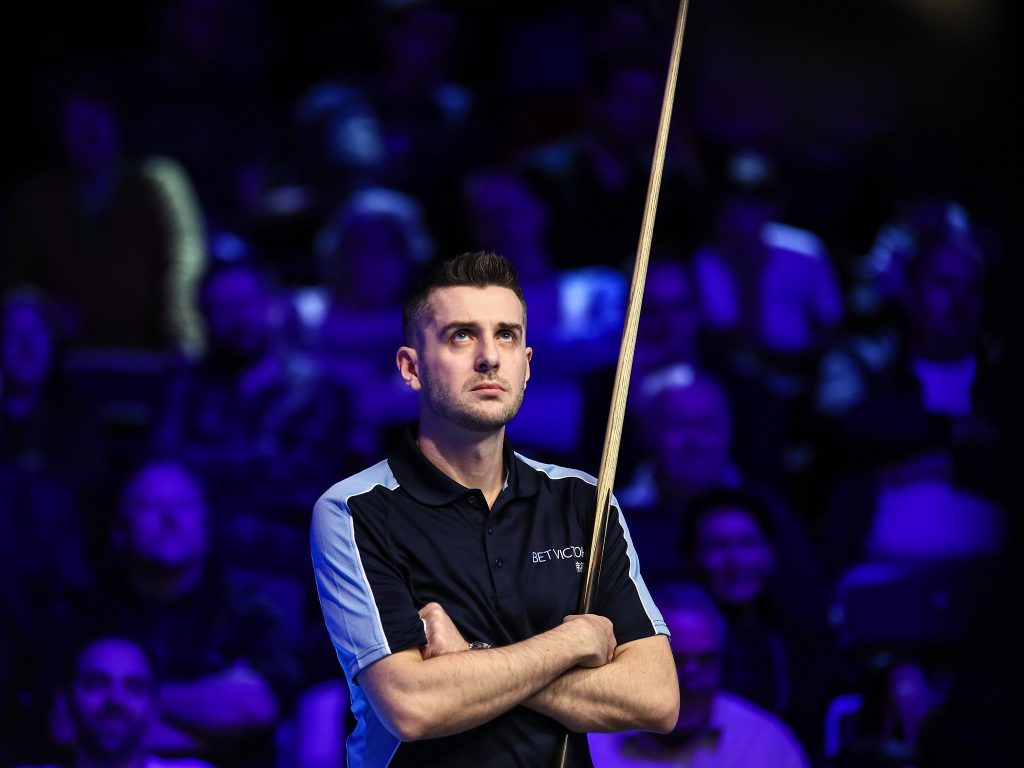 Click here for the first round match schedule. Remarkably, in its 11-year history, the Shoot Out has never been won by a player ranked inside the top 16 at the time. If that is to change this year then one of Mark Selby, Shaun Murphy, Mark Williams, Zhao Xintong, Barry Hawkins, Stuart Bingham, Mark Allen, Yan Bingtao or Luca Brecel will need to lift the trophy. Other star names in the 128-player field include defending champion Ryan Day, three time UK Champion Ding Junhui (playing in the Shoot Out for the first time since 2013), legends Ken Doherty and Jimmy White, and Women’s World Champion Reanne Evans. World Champion and world number one Selby is playing in his home city –  watch him talking about his Leicester roots here.

Can I still buy tickets?
Yes, tickets are still available though some sessions are close to selling out. Seats start at just £15 and an all-day ticket for the final day is £45. There are also discounts for groups and for buying a season ticket. For details click here.

Session times
Each day the action runs from 1pm to 5pm and 7pm to 11pm.

What are the rules? 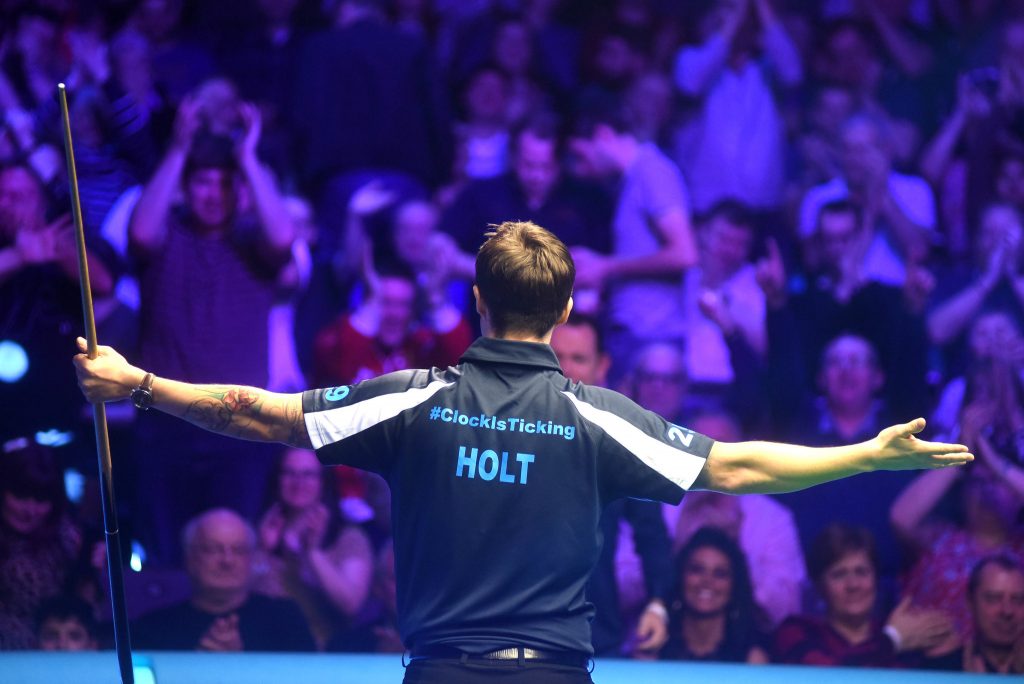 This is snooker, but not as you know it. All matches are played in a single frame, lasting a maximum of ten minutes. At the end of that time period, the player with the most points wins and goes through to the next round. There is a shot clock of 15 seconds for the first five minutes, and ten seconds for the last five, pushing the players to their limit. A ball must either be potted or hit a cushion on every shot, and any foul stroke means that the opponent has the cue ball ‘in hand.’ Each round has a random draw. All players start in the first round, needing to win seven matches to take the trophy and £50,000 top prize on Sunday night. For the detailed rules, click here and read pages 41-45.

The Shoot Out is the fourth of eight events in this season’s BetVictor Snooker Series, with the money-list leader after the eight events to bank a huge £150,000 bonus. John Higgins, who tops the money list, is not in the field this week so it’s a chance for the chasing pack to usurp him. It’s also the penultimate counting event (ahead of the BildBet German Masters) in the race to qualify for next month’s Cazoo Players Championship, with only the top 16 on the one-year list to go through to Wolverhampton.

How can I watch on TV?
If you can’t make it to Leicester you can watch every ball on Eurosport, if you live in the UK or Europe. In all other territories there are TV or online broadcasters – for details click here.