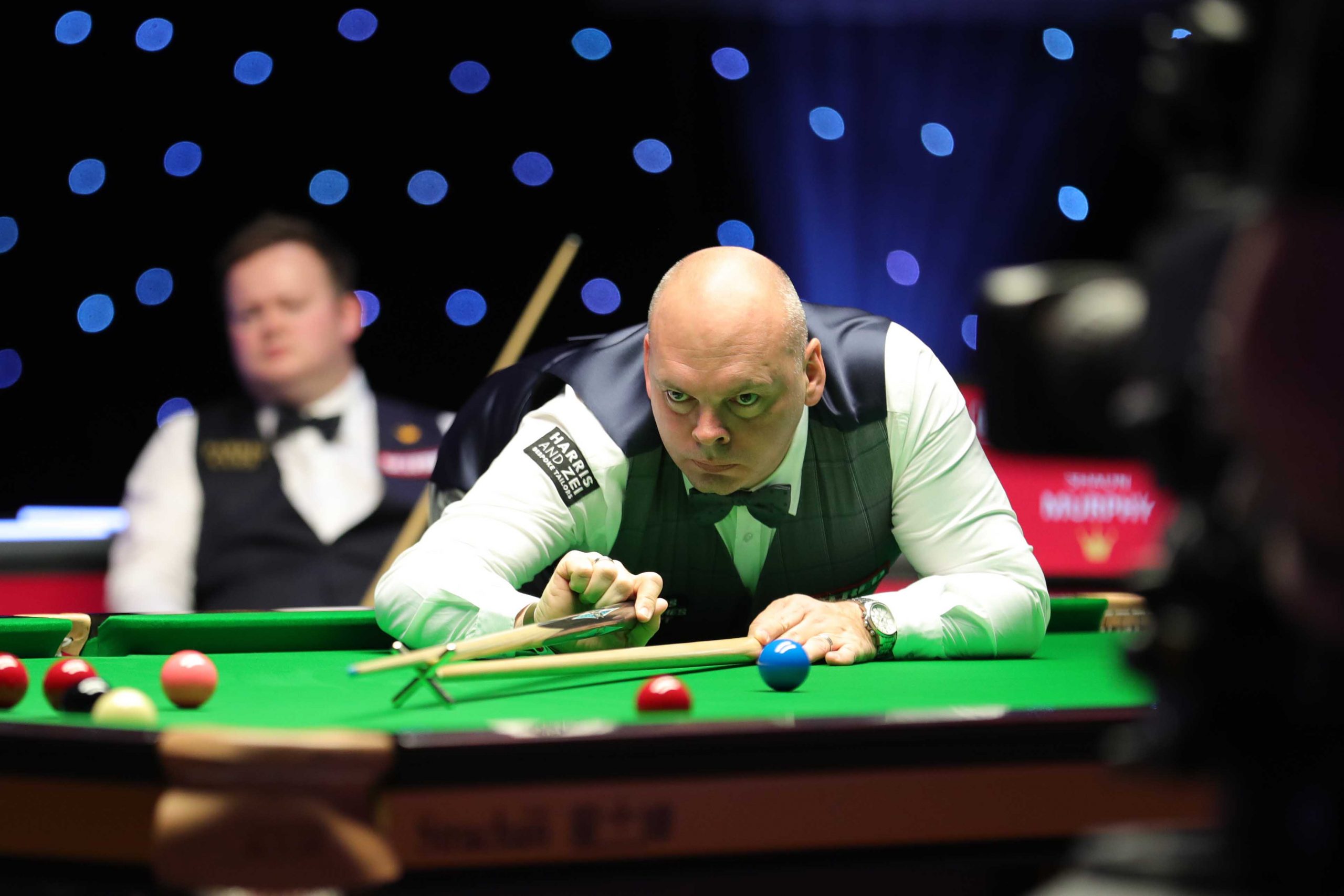 Bingham has now won six consecutive matches at the Masters, after lifting the trophy 12 months ago with a thrilling 10-8 win over Ali Carter in the final. He’ll now face either Stephen Maguire or Yan Bingtao for a place in this year’s title match.

Tonight’s victory for the Essex cueman sees him close the gap on rival Murphy in their head to head record, now trailing by one at 6-5. The most notable meeting between the pair saw Bingham defeat Murphy 18-15 to claim a maiden Crucible crown in the 2015 World Championship final.

Triple Crown winner Murphy took a tightly contested opening frame this evening, before Bingham restored parity at 1-1 with a sublime run of 133.

Murphy then regained his advantage, but Bingham levelled at 2-2 with a steely clearance of 35, after a back doubled pink set him up for a regulation frame ball black.

Bingham took the lead for the first time with a break of 92 to take the fifth frame and he then added a third on the bounce to move 4-2 ahead.

Murphy kept himself in contention by winning the seventh with breaks of 70 and 51. However, Bingham crucially responded by edging a marathon 46-minute frame to move one from the win at 5-2. He then controlled the 9th frame, taking it 72-0 to seal a 6-3 victory.

“We both gave each other a bit too much respect and we were both waiting for the other to start playing well. There were some good pots and bad misses, I think it had pretty much everything,” said 44-year-old Bingham.

“I’m still in it and I’m improving. To win a battle with Shaun, of course I will get some confidence out of it. Whoever I play, Yan Bingtao or Stephen Maguire, it will be a tough game and I will probably need to play a little bit better and hopefully get through to another final.

“I feel like I’m pretty sharp at the moment, we had the Championship League last week and I think that has helped get my game into shape. I need to relax and let my game come out. Hopefully I’ll do that on Saturday.”