Northern Ireland’s Jordan Brown and Welshman Jamie Clarke earned Crucible debuts by coming through the final qualifying round of the Betfred World Championship on Tuesday night in Sheffield.

The draw takes place at 11am on Wednesday, for details of how to watch click here.

In all there will be five debutants at the Theatre of Dreams this year as Brown and Clarke join last night’s winners Alexander Ursenbacher, Ashley Carty and Elliot Slessor. 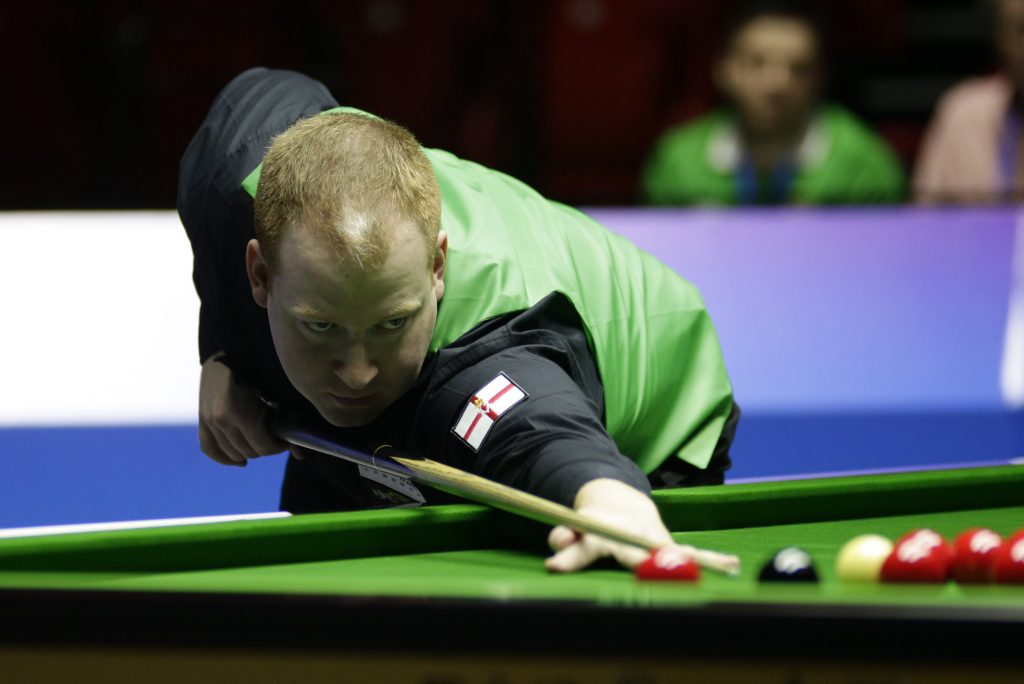 “It’s not going to sink in for a couple of days,” said the 32-year-old. “I just kept telling myself all day not to let the nerves get to me and to focus on being positive. This is what I have wanted since I was a kid. I have been watching people playing at the Crucible on TV since I was five years old so to be going there myself is really something.”

The world number 73, a close friend and practice partner of Mark Allen, added: “It was a nice feeling to bring my practice game to the match table today. I got in first in a lot of frames and made some big breaks. People from Antrim all get behind each other, so to have two players from the same club at the Crucible is so good for all of the boys back home watching. It’s unreal.” 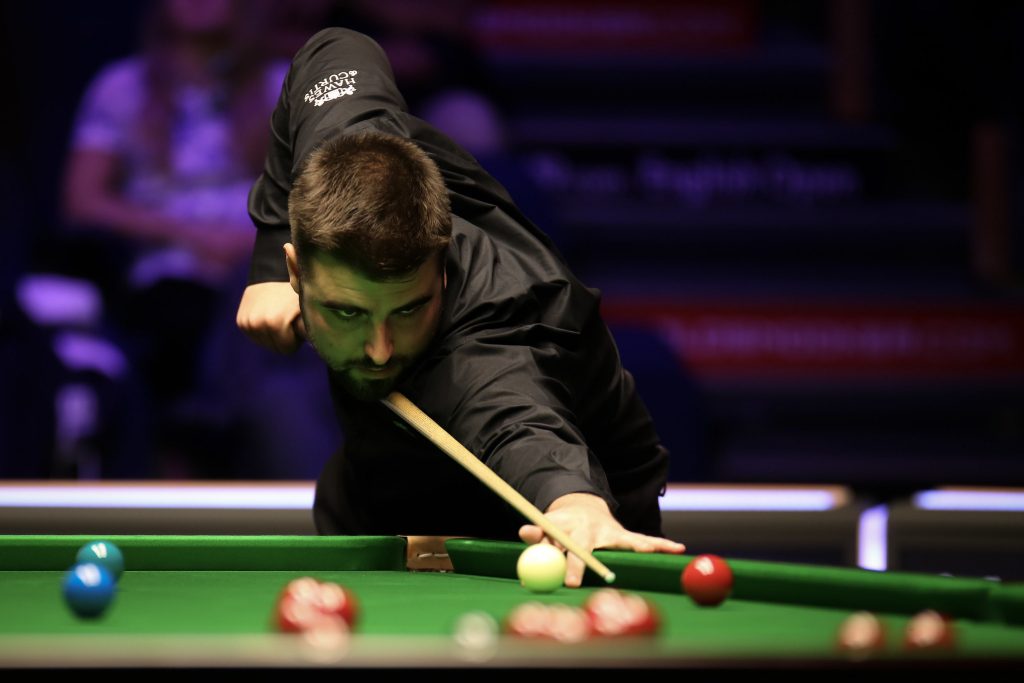 World number 89 Clarke will be the lowest ranked player in the field at the Crucible, and tonight’s 10-7 win over Sunny Akani also earned him a new two-year tour card.

“It’s a dream come true,” said 25-year-old Clarke. “I just completely broke down at the end. It means everything, like all my Christmases have come at once. I’m going to love the experience at the Crucible, I never thought I would get to play there.”

Martin Gould came into the qualifying rounds with his professional status in doubt, but after knocking out Amine Amiri and Chris Wakelin, he beat Graeme Dott 10-6 to earn his tenth trip to the Crucible. A top break of 127 helped Gould to a fine win over 2006 World Champion Dott.

“I came here with a retirement speech ready because I didn’t expect to stay on the tour,” admitted former German Masters champion Gould. “I just took all the pressure off myself and went out and played. After the first match I felt my game was coming into shape. I put in a lot of work over lockdown and it has paid off.

“I didn’t enter Q School because I decided if I dropped off the tour I would take at least a year off and get myself healthy. Now I can go and enjoy it at the Crucible and when I’m enjoying it I usually play well.  The only way I will retire now is if I pick the trophy up.”

Anthony McGill, who reached the quarter-finals on his debut in 2015, secured his sixth consecutive Crucible appearance by beating Sam Baird 10-1 with a top break of 108.  Glasgow’s McGill has not been at his best this season, reaching just one ranking event quarter-final, but his game has clicked in Sheffield – he lost just two frames in his two qualifying matches.

“I’m not as terrible as I was!” said the two-time ranking event winner. “I’m still making mistakes but it’s a hard game. Things are going in the right direction and I’m practising hard. There are a lot of good players around, it’s not easy to climb the rankings and stay there. I’ve beaten some good players at the Crucible so I’ve got history there.”

Matthew Stevens, runner-up in 2000 and 2005, earned his 17th Crucible appearance with a 10-5 win over Ricky Walden. “I didn’t expect anything because I’d had five months off and only picked my cue up two or three days before I came here,” said Welshman Stevens. “I’d only had about nine hours of practice. I had no expectations and didn’t think I would win my first match, but managed to play ok.

“When it looked like there would be no crowd at the Crucible I felt it wouldn’t be the same, there would be no buzz. Whoever I play I will be second favourite, but I don’t care that much whether I win or lose so I could be dangerous.”

Mark King has rescued a disappointing 2019/20 campaign with a strong run in the qualifiers – he has been beyond the last 32 of just one ranking event this season but he will finish it at the perfect place thanks to a 10-6 win over Ian Burns. King lost six consecutive frames to trail 6-3 after the first session but turned the tide tonight to take seven in a row.

“My head was not in a good place before lockdown,” said King, who last played at the Crucible in 2013. “The break actually sorted me out, I did a lot of exercise and played a lot of golf. I’m not taking snooker as seriously now.”

Tom Ford got the better of a tough battle against Stuart Carrington, winning 10-8. “I have always been my own worst enemy in the past, getting down on myself,” said Ford. “This season I have worked on the psychological side to dig myself out of a hole and feel good. That really helped me tonight.”

The 16 Crucible qualifiers with world ranking