Craigie To Meet Allen In Quarters

Tickets are still available for Thursday and Friday in York – for details click here.

After winning two matches to qualify for the Barbican, Craigie knocked out defending champion Zhao Xintong, and has now beaten in-form Day who won the Cazoo British Open last month. His next opponent on Friday is Mark Allen, who scored a 6-3 success against Kyren Wilson. 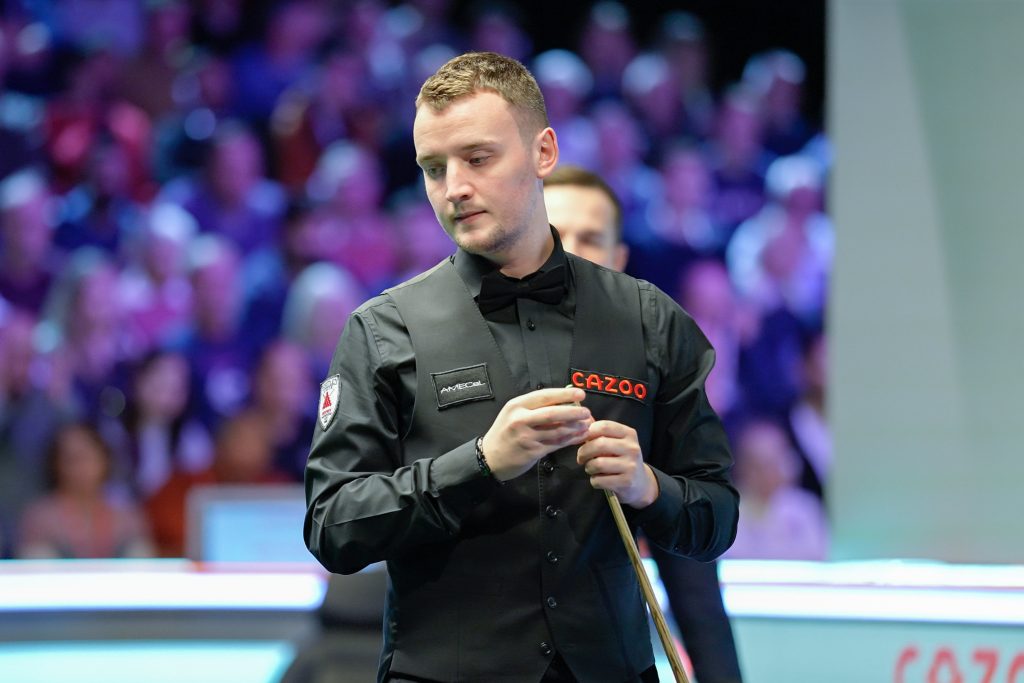 Craigie’s only previous run to the last eight of a ranking event came at the China Open in 2019, when Neil Robertson ended his progress. Victory over Allen would mean his deepest run since turning pro in 2011, as well as his biggest pay day. The 29-year-old from Newcastle-Upon-Tyne is enjoying the most consistent year of his career as he also reached the last 16 of the German Masters and Turkish Masters early in 2022, and is set to break into the top 40 of the world rankings.

“I know I had some good breaks but I didn’t feel I was going to score today and I lost the white a few times,” said Craigie, who won the World Under-21 Championship back in 2010, beating his brother Stephen 7-6 in the semi-finals and Li Hang 9-8 in the final. “Ryan put me under pressure at 4-4 so I was pleased to come through that. If I can score heavily, someone will have to play well to beat me.

“I had friends in the crowd tonight plus my fair share of support from the neutrals so I really appreciate that. I’m looking forward to playing Mark Allen because I really get on with him, and hopefully it will be a good game for the fans.” 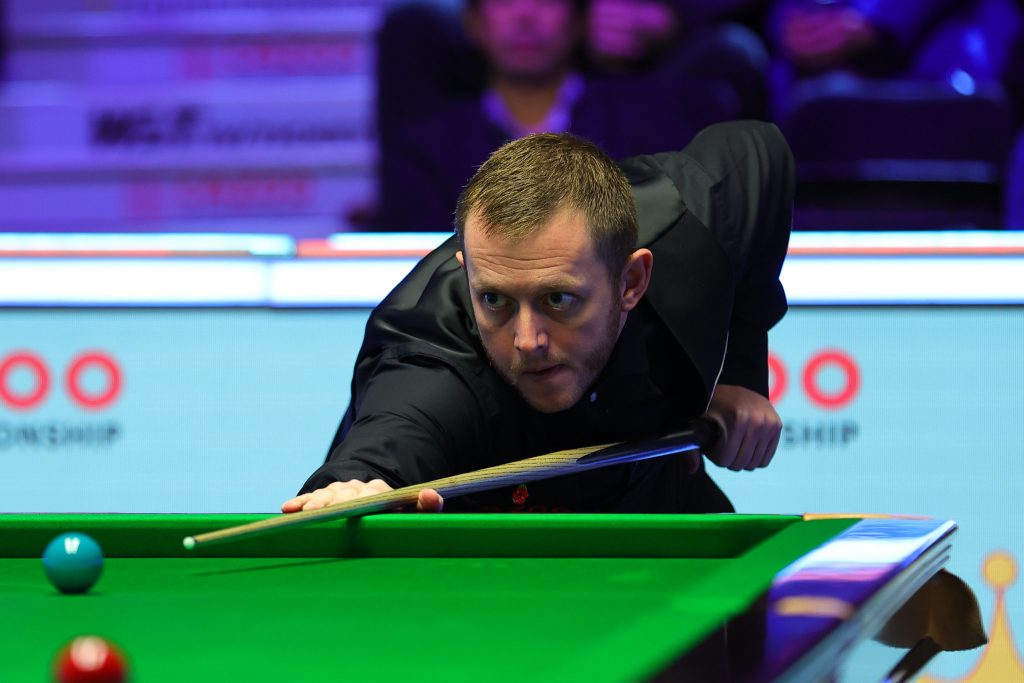 Northern Ireland’s Allen is arguably the player of the season so far having won the Northern Ireland Open and reached the final of the Cazoo British Open. He is now through to the UK Championship quarter-finals for the sixth time and has his sights set on the trophy, having finished runner-up in 2011 and 2018.

Wilson took the first two frames tonight with a top break of 67, but Allen took control as the contest progressed. The world number nine won six of the next seven frames with top breaks of 60, 70, 96, 84, 80 and 70. Defeat for Wilson means that Ronnie O’Sullivan and Judd Trump are the only members of the top eight left in the field.

Allen said: “I had a slow start and gifted the first two frames to Kyren. At 2-2 I felt very relaxed because I felt I had broken the back of the match. After the interval my safety was good and I potted a few long ones. I have never been one to look at draws or think about who’s still in it. Sam Craigie might be a bit further down the rankings but he thoroughly deserves to be here because he has had two cracking wins. It will be a big match for both of us on Friday.”