Higgins Edges To Lead Over Lisowski 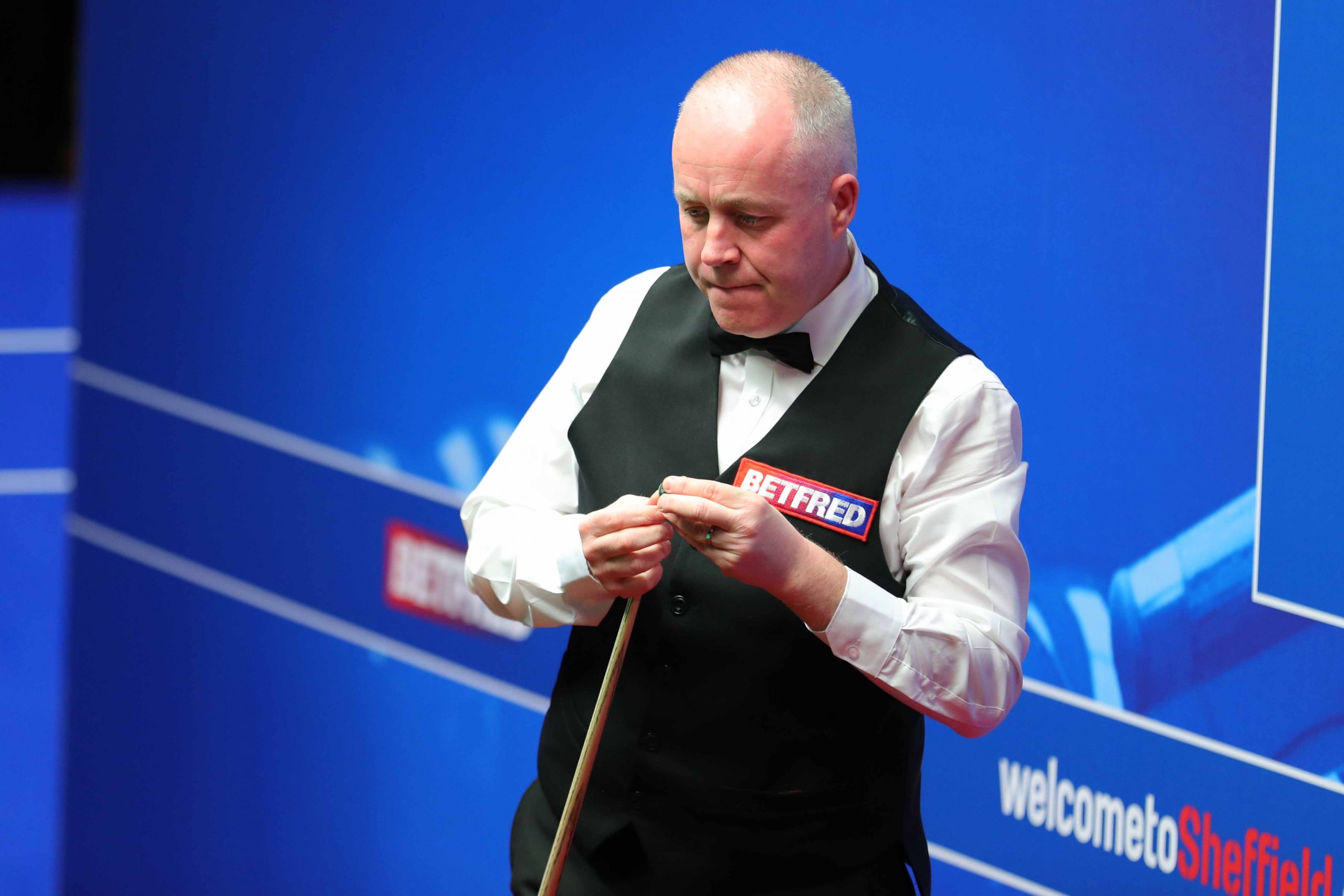 Scotland’s Higgins booked his place in the last eight with a comprehensive 13-7 defeat of Noppon Saengkham. He’s aiming to capture a fifth world title this week, having last lifted the trophy at the Theatre of Dreams back in 2011.

Lisowski is fresh off one of the biggest wins of his career yesterday evening. The Gloucestershire cueman, who has lost all six ranking finals he has played in, overcame pre-tournament favourite Neil Robertson 13-12 in an epic battle. It is the first time he has made the quarter-finals at the Crucible.

World number 14 Lisowski continued his momentum from yesterday by taking the opener with a break of 98. However, 31-time ranking event winner Higgins quickly stopped him in his tracks. Runs of 91 and 67 helped him to three on the bounce and lead 3-1 at the mid-session.

Lisowski pulled back within a frame by taking the first after the interval with a break of 77. The last three frames of the session became scrappy, with both players making unexpected mistakes.

Higgins restored his two-frame lead by winning the sixth on the black to make it 4-2. The following two frames were shared and saw play end with Glaswegian Higgins leading 5-3. They will return for the second session of this best of 25 frame tie tomorrow from 2:30pm. 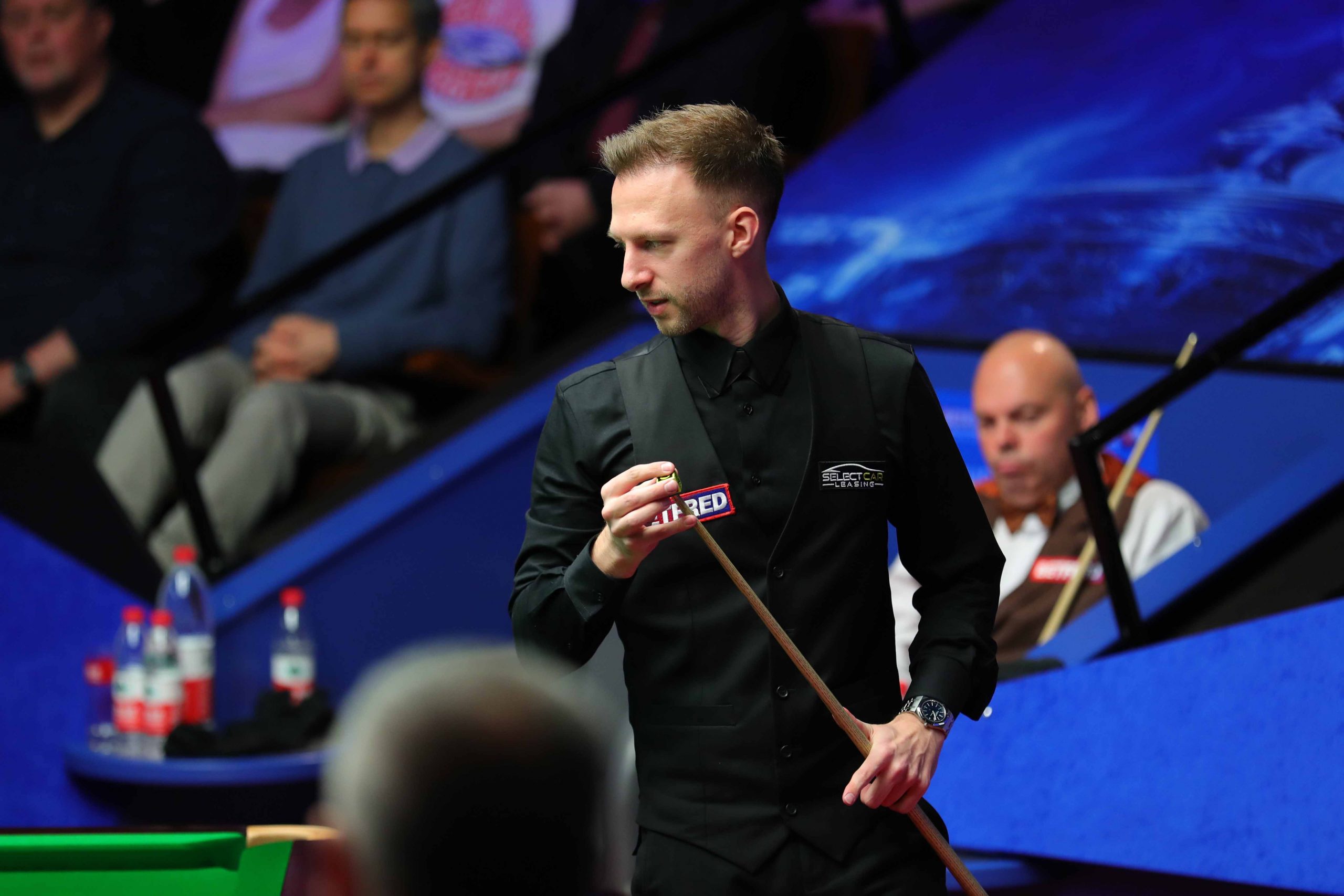 The pair’s only previous meeting in Sheffield came at the 2015 World Championship, when Bingham prevailed 17-16 in an epic semi-final on his way to claiming the title.

Trump booked his slot in the last eight with a hard fought 13-11 win over Anthony McGill, while Bingham beat Kyren Wilson 13-9.

The Ace in the Pack compiled breaks of 105, 50 and 75 on his way to establishing a 4-2 advantage this afternoon. Bingham hit back with a century run of 106 to pull within a frame. However, Trump claimed a 35-minute final frame of the session to end 5-3 ahead.

They will play their second session tomorrow morning at 10am.