Michael Holt, who won the BetVictor Shoot Out in 2020, has been handed a place in the field for next month’s tournament in Leicester, following the withdrawal of Marco Fu.

Holt was the next available player on the Q School 2022 Order of Merit and will face Lei Peifan in the opening round on January 26th. 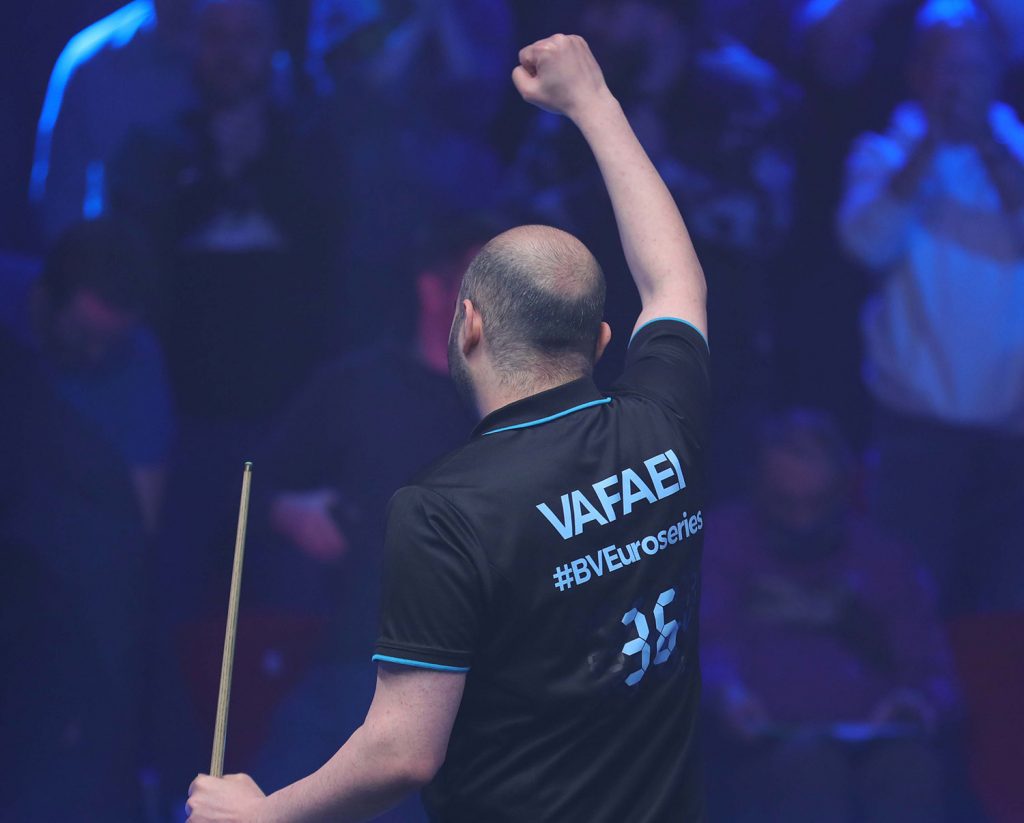 The world ranking event runs from January 25 to 28 and features a unique set of rules which guarantees drama. Each match lasts a maximum of ten minutes, with a 15-second shot clock for the first five minutes and ten seconds for the last five.

Tickets are on sale now and start at just £20. It’s a fantastic day out of fans of all ages, with entertainment for the crowd throughout and a fabulous atmosphere. For details CLICK HERE

In all there are 128 players in the field, with a random draw for each round. Notable first round matches include: