Jack Lisowski described his 6-4 win over Mark Selby as the best performance of his career as he set up a final clash with Judd Trump at the matchroom World Grand Prix.

In a battle between two of snooker’s most flamboyant players, Lisowski will face Trump on Sunday over 19 frames for the trophy and a top prize of £100,000. Gloucestershire’s 29-year-old Lisowski will be playing in his fourth ranking final and aiming for his first title, having finished runner-up at the 2018 Riga Masters, 2019 China Open and 2019 Scottish Open. 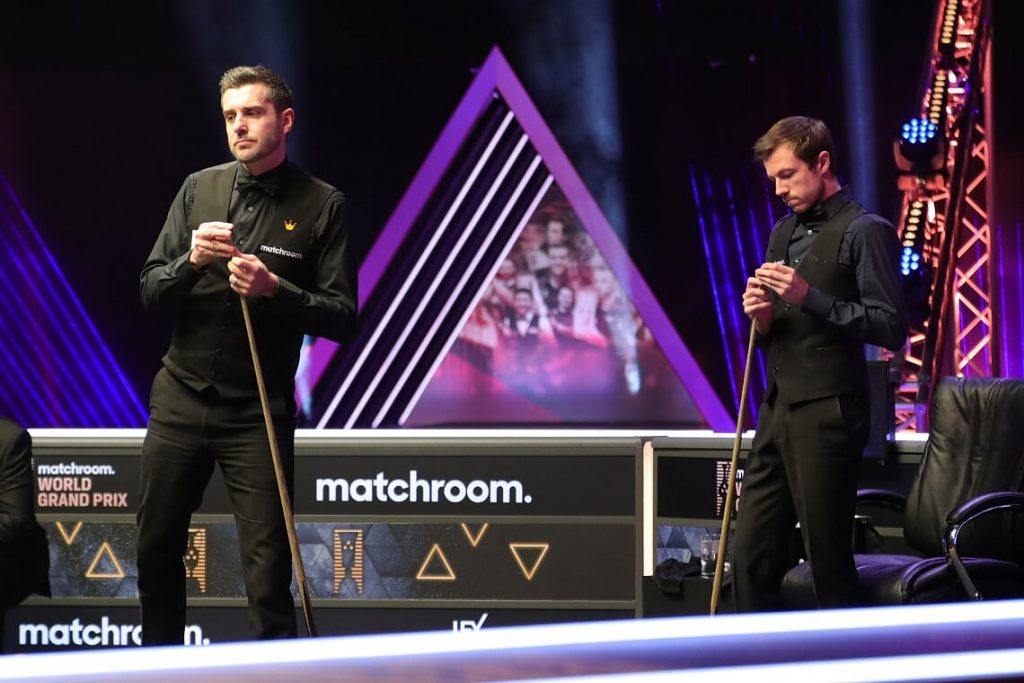 He and Trump have been close friends since their junior days but they must set that bond aside when they collide on the table. Lisowski faces the toughest of opponents in the world number one, but he can take heart from the way he finished tonight’s match, just when it looked as if Selby was  making a trademark comeback.

Up until four weeks ago it had been a disappointing 2020 for Lisowski as he had failed to go beyond the last 32 of a single ranking event. But the world number 15 has turned his fortunes around, reaching the quarter-finals of the Betway UK Championship and now this week’s final. He will hope to end the year in perfect fashion tomorrow night.

Tonight’s first frame lasted 38 minutes and came down to the colours. Selby, trailing 28-44, missed a tricky green along the baulk cushion and his opponent took advantage to go 1-0 ahead. Selby replied with a break of 112 but then spent most of the next four frames in his chair as Lisowski rattled in runs of 88, 89, 110 and 72 to go 5-1 ahead.

Selby’s fight-back started in frame seven with a fabulous 143 total clearance – the new front-runner for the £10,000 high break prize. In the eighth, Lisowski had a match-winning chance but missed the blue to a baulk corner when he trailed 35-46 with three reds left. Selby cleared to close to 5-3.

A run of 48 put Selby in control of the ninth. Lisowski had an opportunity to counter but made just 15 before missing the brown to a baulk corner, and soon found his advantage down to just one frame. 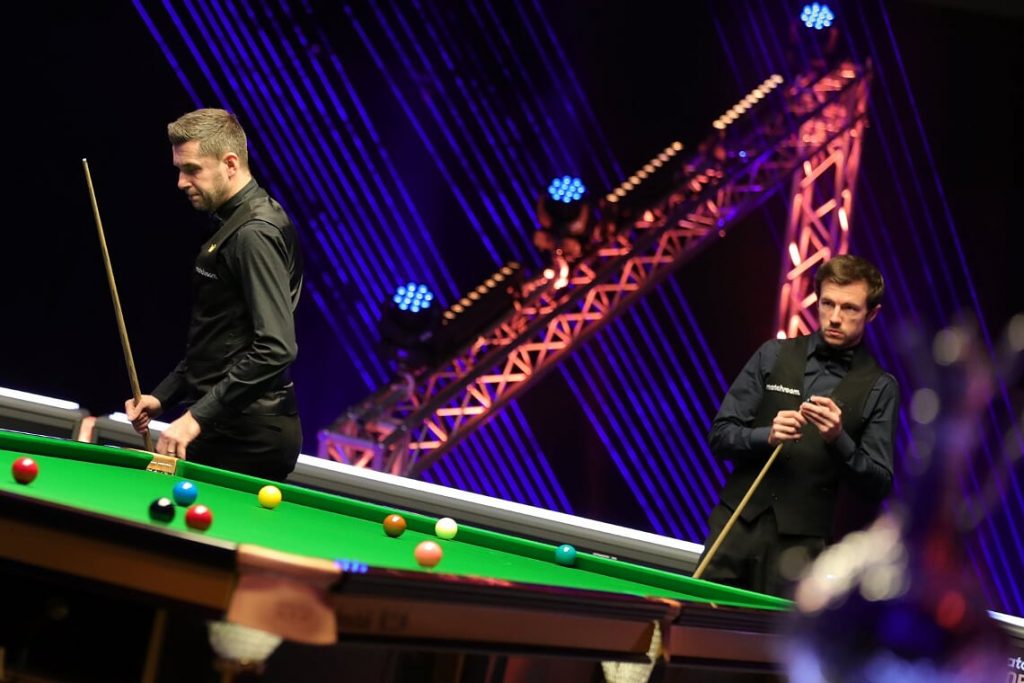 Selby looked set to make it 5-5 until he missed a tricky red with the spider on 52 in frame ten, and this time there was no mistake from Lisowski as a 78 clearance put him into the final.

“That’s the best performance of my career – to beat Mark in a big tournament,” said Lisowski. “It’s the most satisfying feeling I have ever had after a game of snooker, because I held it together when I needed to in the last frame.

“I couldn’t believe it when I was 5-1 up and everything was going in. Then Mark gathered momentum and I was getting worried. He shut me out and he’s the best in the world at doing that. If it had gone 5-5 then it wasn’t looking too pretty for me.

“I will be the underdog tomorrow, Judd has been the best player in the world by far over the last two years. It’s a big test for me. I’m going to keep going for my shots, I’ll need to play well and keep my cool.”

Selby said: “Jack played fantastic, I only missed a couple of balls and I was 5-1 down. If he plays like that he has every chance in the final.”