Ones To Watch – Ben Mertens

When Ben Mertens went into a toy store with his father at the age of eight, he can’t have imagined it would be a moment which would shape the rest of his childhood. He spotted a mini pool table, took it home, and very quickly became hooked on potting balls. 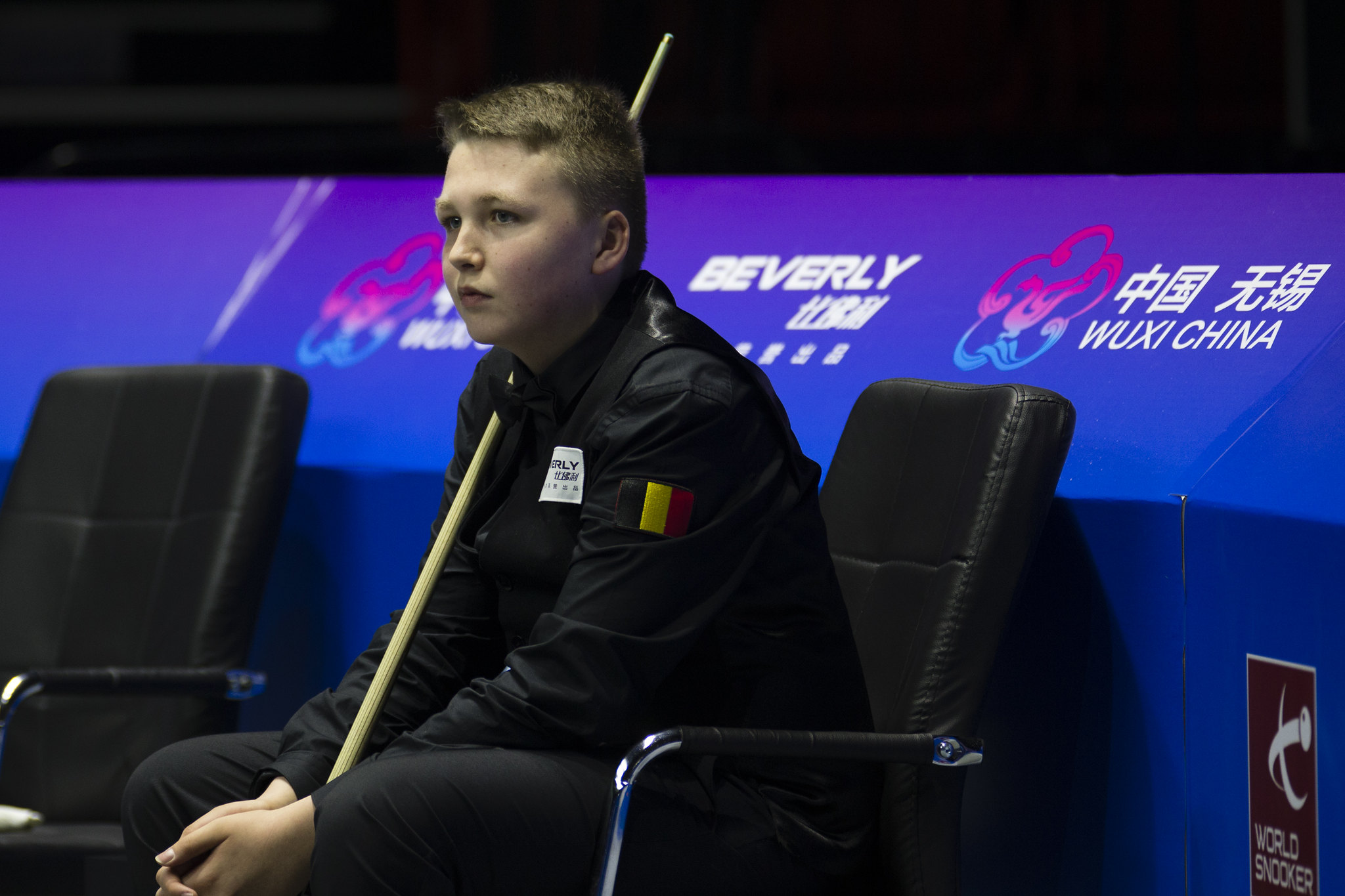 Incredibly, just six years later he was representing Belgium at the Snooker World Cup in China, playing televised matches against the likes of John Higgins and Ding Junhui. The two-man team of 14-year-old Mertens and Luca Brecel finished top of their group – ahead of Scotland – to reach the quarter-finals before losing 4-2 to China. Not a bad World Cup debut for someone too young to watch a Fast and Furious movie.

Brecel is the most successful ever player from continental Europe – the only one to win a ranking event – and Mertens looks on the right path to follow in his footsteps.

In 2018 he won the world under-16 title in Russia, beating Aaron Hill 4-3 in the final. In the same year he was a quarter-finalist at the European Under-18 Championship and won the Belgian under-18 title. In 2019 he made his TV debut at the Shoot Out and beat former world number three James Wattana to reach the last 64.

If it wasn’t for Aaron Hill, he might have already earned a tour card – Mertens lost to the Irishman in the semi-finals of both the European Under-21s and Under-18s in Portugal in March. But there’s plenty of time for the Belgian teenager to develop his skills on the amateur circuits.

Asked for his long term ambition in snooker, Mertens is clearly not short on self belief. “Becoming world champion at the Crucible,” he replies. “The tactical side of my game needs to get better. But I love the big pressure moments and making century breaks.”

That toy pool table might one day prove a very good investment.