Ones To Watch – Sean Maddocks 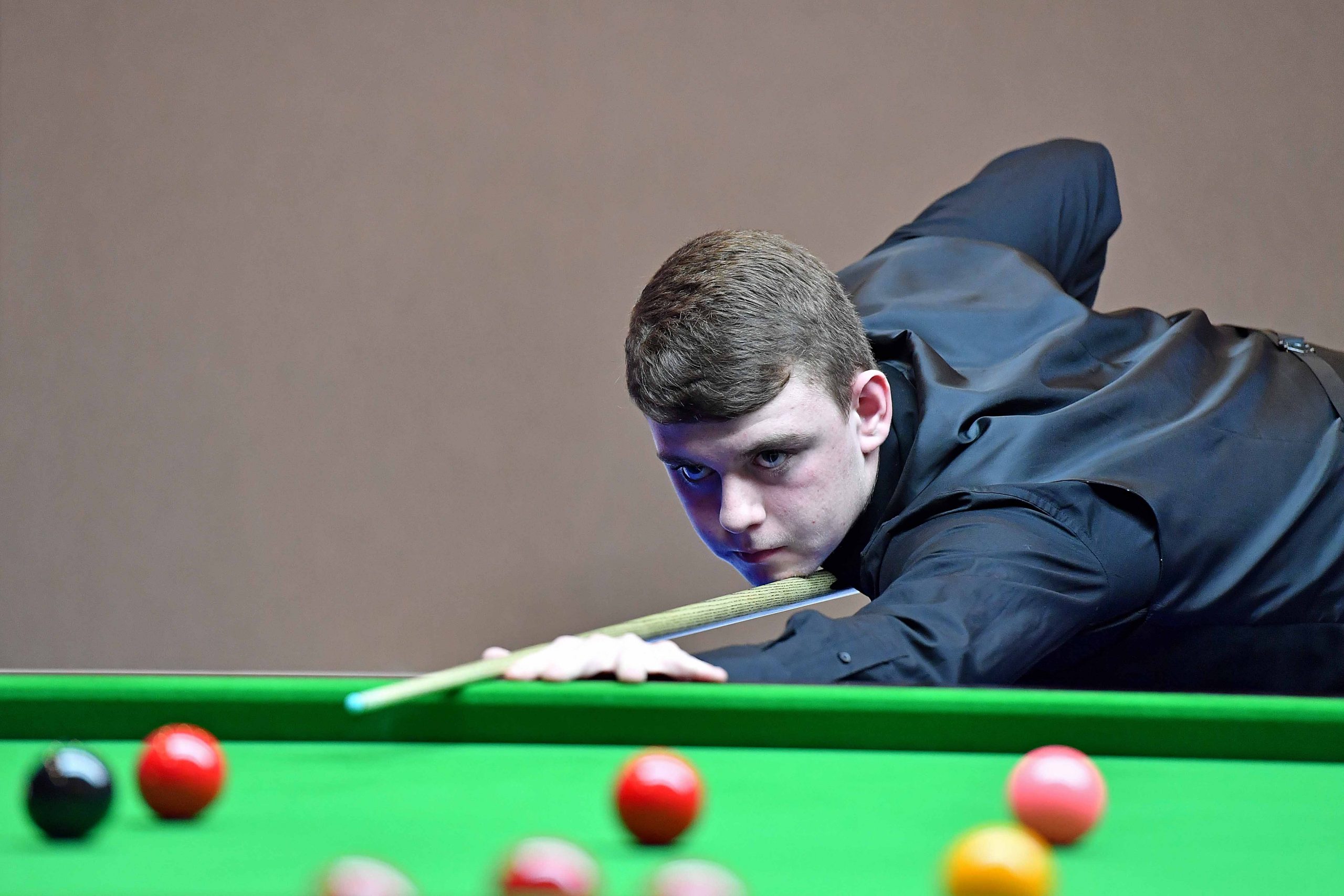 Sean Maddocks has underlined his potential as one of snooker’s finest young talents by reaching two major finals so far in 2020.

Maddocks dropped only one frame during the group stages of the WSF Junior Open in Malta. Victory in the final against China’s Gao Yang would have seen him earn professional status, but 18-year-old Maddocks was defeated 5-2. He was also runner-up to Aaron Hill at the European Under-18 Championship in Portugal.

Liverpool’s Maddocks came within one match of securing a tourcard at 2019 Q School, beating Chen Zifan, Barry Pinches and Hamza Akbar to reach the final round. However, he fell short against David Lilley.

Maddocks made his televised debut earlier in February, when he faced Brazil’s Igor Figueiredo at the Shoot Out in Watford, but lost out in a tightly contested frame.

In July 2017, Maddocks compiled his first ever competitive 147 break at the LiteTask Pro-am in Leeds. Incredibly he was only aged 15 years and 90 days when he achieved the feat.