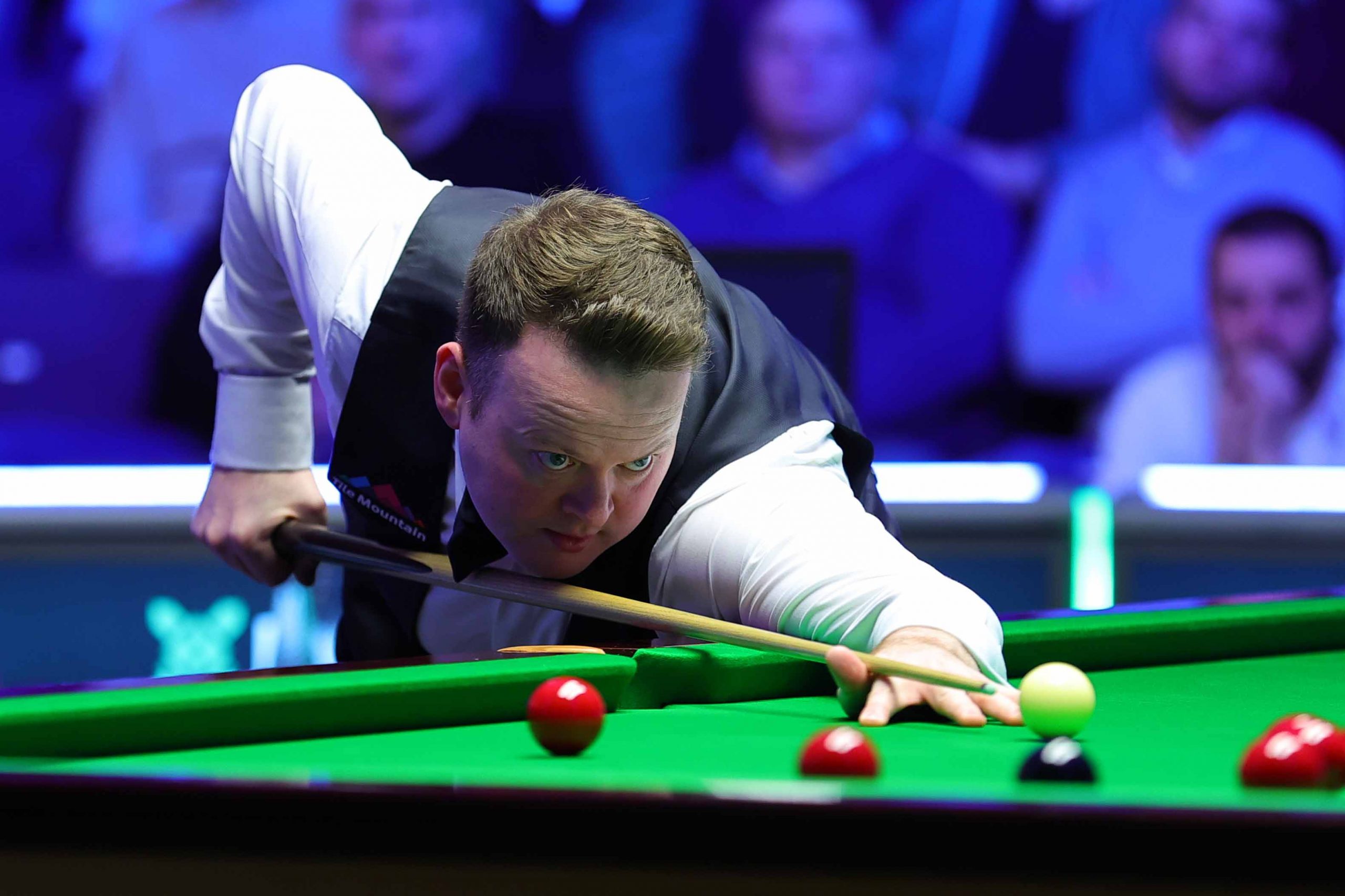 Shaun Murphy scored a 4-0 win over Ali Carter on day three of the Duelbits World Grand Prix in Cheltenham and afterwards admitted he needs to remain patient in his quest for a first major title since 2020.

Murphy has stated he is extremely happy with his game at present, but has been outdone by a number of top level performances in recent tournaments. The most notable of those losses was a 6-0 whitewash at the hands of Stuart Bingham at last week’s Masters. The last time Murphy picked up professional silverware was at the 2020 Welsh Open, shortly before the pandemic hit.

The 2005 World Champion still has work to do in order to secure his place in the remainder of the Duelbits Series. He currently sits in 14th position on the one-year list. The top 16 progress to the Players Championship and only the best eight will earn a place in the Tour Championship.

Breaks of 91 and 65 helped Murphy on his way to this afternoon’s victory. In the 22 years since they first met on the professional circuit, it is the first time there has ever been a whitewash in a match between Murphy and Carter.

“I’m really pleased and it has carried on the form I’ve shown for most of this season, when I’ve been allowed to play! In some of the matches I’ve had in recent weeks I haven’t been allowed to play and you can’t win from your chair! Given the chance, I can still do it, ” said nine-time ranking event winner Murphy.

“The patience required in snooker is the biggest test of all. We did a school visit at the Prestbury St Mary’s in Cheltenham yesterday and I was really hammering home the point about perseverance, resilience and never giving up. I think to some degree that’s been my challenge this season. Having prepared well, constantly practised hard and sacrificed quite a lot to make a physical difference to myself, some of the matches I’ve lost have been hard to take. You have to keep dusting yourself down, getting off the floor and keeping going. I know that if I keep doing the right things, eventually it will pay off.”

McGill, who made the semi-finals of the Northern Ireland Open earlier in the season, composed breaks of 69 and 76 on his way to victory and now plays Sam Craigie, who beat Tom Ford 4-2.

After the match, the two-time ranking event winner revealed that he has been working with 2002 World Champion Peter Ebdon, who is also in the corner of world number 12 Jack Lisowski.

McGill said: “We’ve just seemed to get together for a little bit. It is worth trying. I think John Higgins has mentioned there are a lot of players looking for that edge. I’m no different. I’d love to be doing better than I am. Peter has been there, done it and got the t-shirt. He is helping me a lot.

“You look at players like Ronnie O’Sullivan and think there is something magical about him, whereas I look at Peter and think I could get as much out of my ability as Peter has. He is a good guy to have in my corner.”