David Deakes, a coach, manager and friend to many players over the past 40 years, sadly passed away last week at the age of 81 after suffering from coronavirus.

David, who won the English Boys Billiards title at the age of 16, became involved in snooker in the late 1970s when he opened a club in Stoke-on-Trent called The Midland Snooker Centre . Six-time World Champion Ray Reardon played there for several years. In the 1980s he opened another club in Stoke with Ray called  ‘The Reardon ‘. 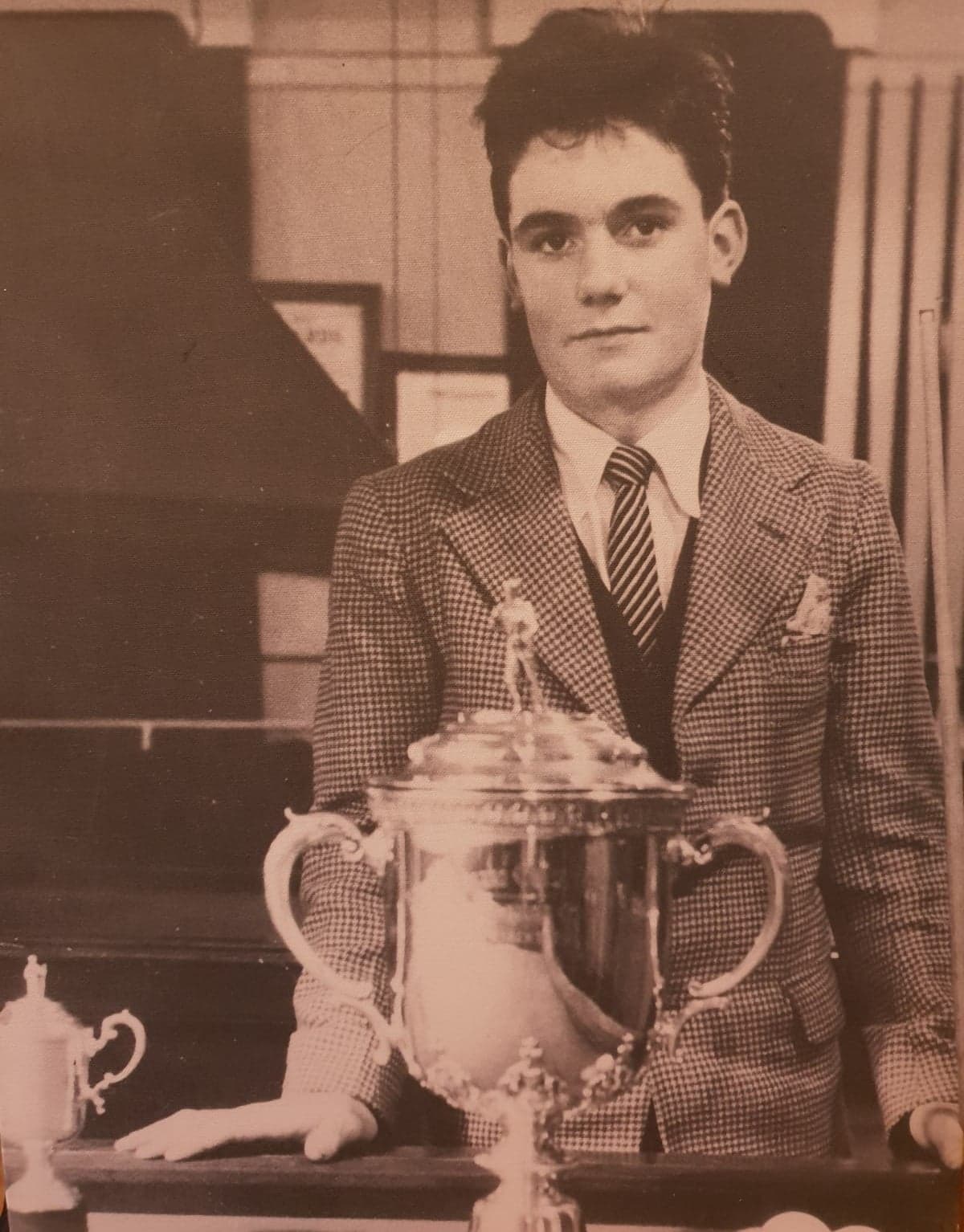 David with the English Under-18 Billiards trophy in 1954

The first player to come under David’s wing was Dave Harold, who went on to become one of the world’s top 16. David went on to coach and manage other professionals including Barry Pinches, Jamie Cope and, in more recent times, Brandon Sargeant.

Pinches said: “I would go and stay with David and his family in my early days as a pro. They were such lovely people, they treated me as one of their own. David was a true gentleman who was always willing to help anyone, he was just a fantastic guy. He did a lot to bring through juniors in the clubs he owned.

“He first coached me around 1997 when I was struggling with my game. At that time I was 27 and I had only ever made four 147 breaks in practice. Within the next four years I had made over 40 maximums. That shows how much he helped me with my scoring. He taught me so much about break-building.

“He was so well respected within the game. Ray Reardon was a very close friend of his and in fact Ray has been on the phone to David’s wife Eileen in recent days to pay his respects.

“He was very hands-on with all of the players he worked with. He just loved the game so much and he always wanted to pass on his knowledge. 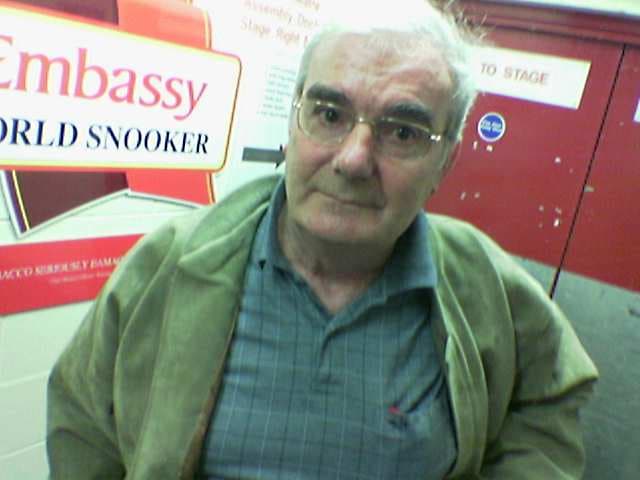 “David was a dear friend and became like a second father to me. I am eternally grateful for the help him and Eileen have given me for over 30 years and how welcoming their whole family have always been.”

David’s daughter Mandie said: “His dream was to allow young players who wanted to play professionally to have the opportunity to do so. My dad never had that opportunity and he wanted others to have it instead.”

Other players paid tribute to David on social media:

Michael Holt: “That’s so sad. Always a gentleman when I spoke to him. Thoughts are with his family.”

Tony Drago: “He was a great and he’ll be sadly missed by the snooker world, that’s for sure.”

Anthony Hamilton: “Dave was a lovely, kind, funny and friendly guy we’ve all known from the old amateur days all the way through. He’ll be greatly missed.”

Joe Perry: “Terribly sad news, I only have fond memories of this man. A true gentleman who loved his snooker and was always happy to pass on his wealth of knowledge. Thoughts go out to his family and friends.”

Everyone at WST and WPBSA sends deep condolences to David’s wife Eileen and all of his family and friends.

After victory in Berlin, Ali Carter has moved to the top of the @BetVictor Series Bonus Race... But 11 can still c… https://t.co/N1gnlcUBSk
x