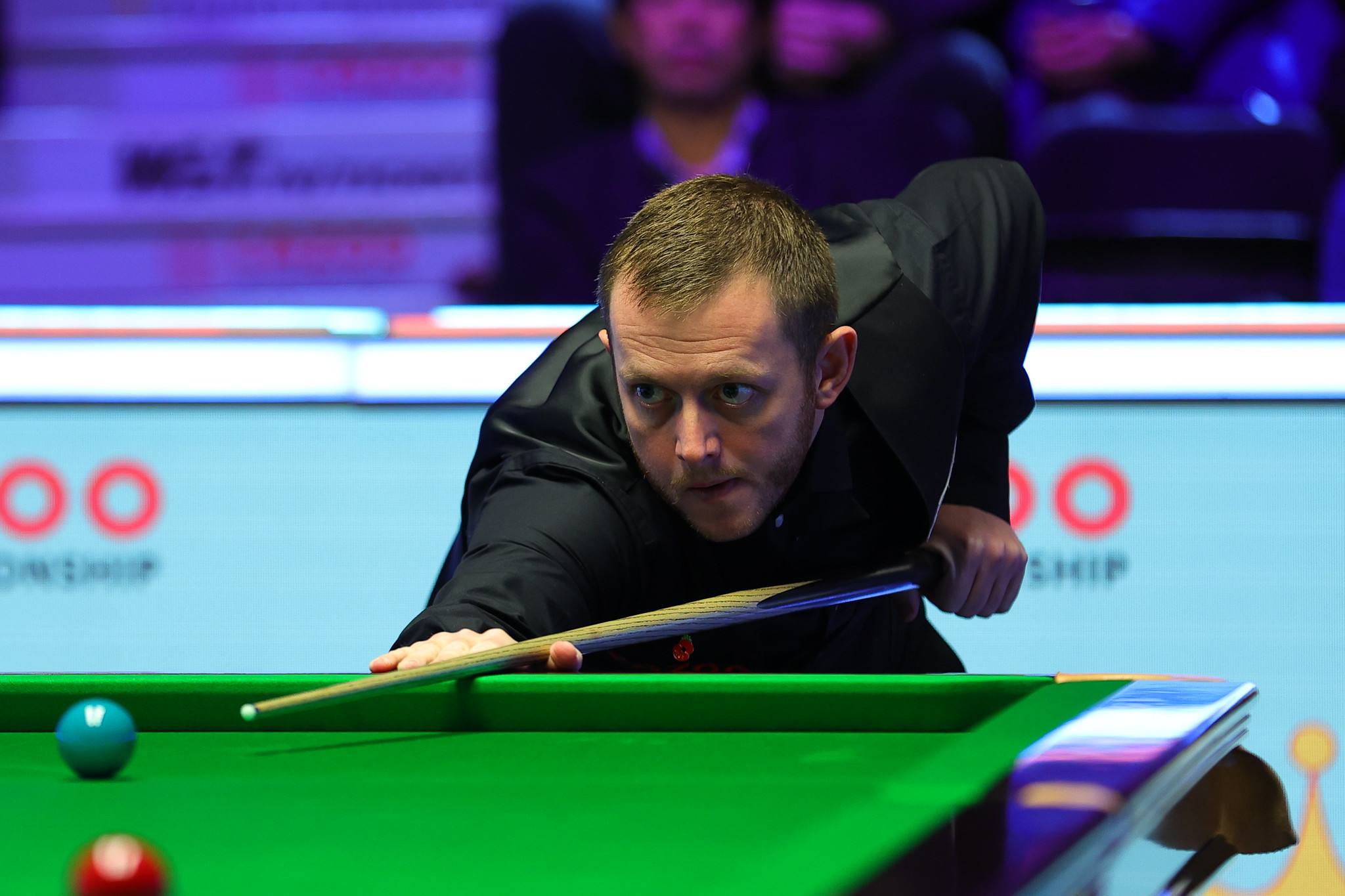 World number five and 2018 Masters winner Mark Allen has been the player of the season so far, but he admits a discussion with on table rival Ronnie O’Sullivan gave him a fresh perspective and has helped change his approach.

So far this season the Antrim cueman has already defended the title at his home event, the BetVictor Northern Ireland Open, and claimed Triple Crown silverware for the second time by winning the Cazoo UK Championship. He was also runner-up at the Cazoo British Open.

Now Allen turns his attention the Cazoo Masters at Alexandra Palace, where he faces Barry Hawkins on Tuesday afternoon. You can still be there for that match, but tickets are extremely limited. Click here to purchase now.

The Pistol’s blistering run of form has come off the back of a summer which saw him embark on a fitness regime, where he has shed nearly six stone. Allen also sought the help of sport psychologist Paul Gaffney.

Allen was beaten 13-4 by O’Sullivan at the World Championship last year. Afterwards the pair had a discussion in O’Sullivan’s Sheffield hotel room, which played a part in convincing Allen to undertake his weight loss endeavours. Although the pair have had some fiery exchanges on the baize in the past, the chat came as no surprise to 36-year-old Allen.

“I know I’ve had a few run ins with Ronnie over the years on the table, but away from the cameras and one on one he has always been really good to me,” said eight-time ranking event winner Allen.

“Any time I’ve asked for something, he’s given me his time. When I left my marriage, he was one of the first players to message me and say to ring if I needed him. That speaks more to me about who he is as a person than how he behaves when the cameras are on. I think sometimes he plays up, to get people talking.

“I wasn’t surprised that the conversation happened. We sat in his room talking for 45 minutes to an hour discussing all kinds of different things. It wasn’t all snooker related, there was lots about life in general. It was great for him to give me time, especially as he was pushing for the seventh world title. He was doing his documentary as well and none of those cameras were there, which meant we were able to properly chat. He is a good guy off the table.” 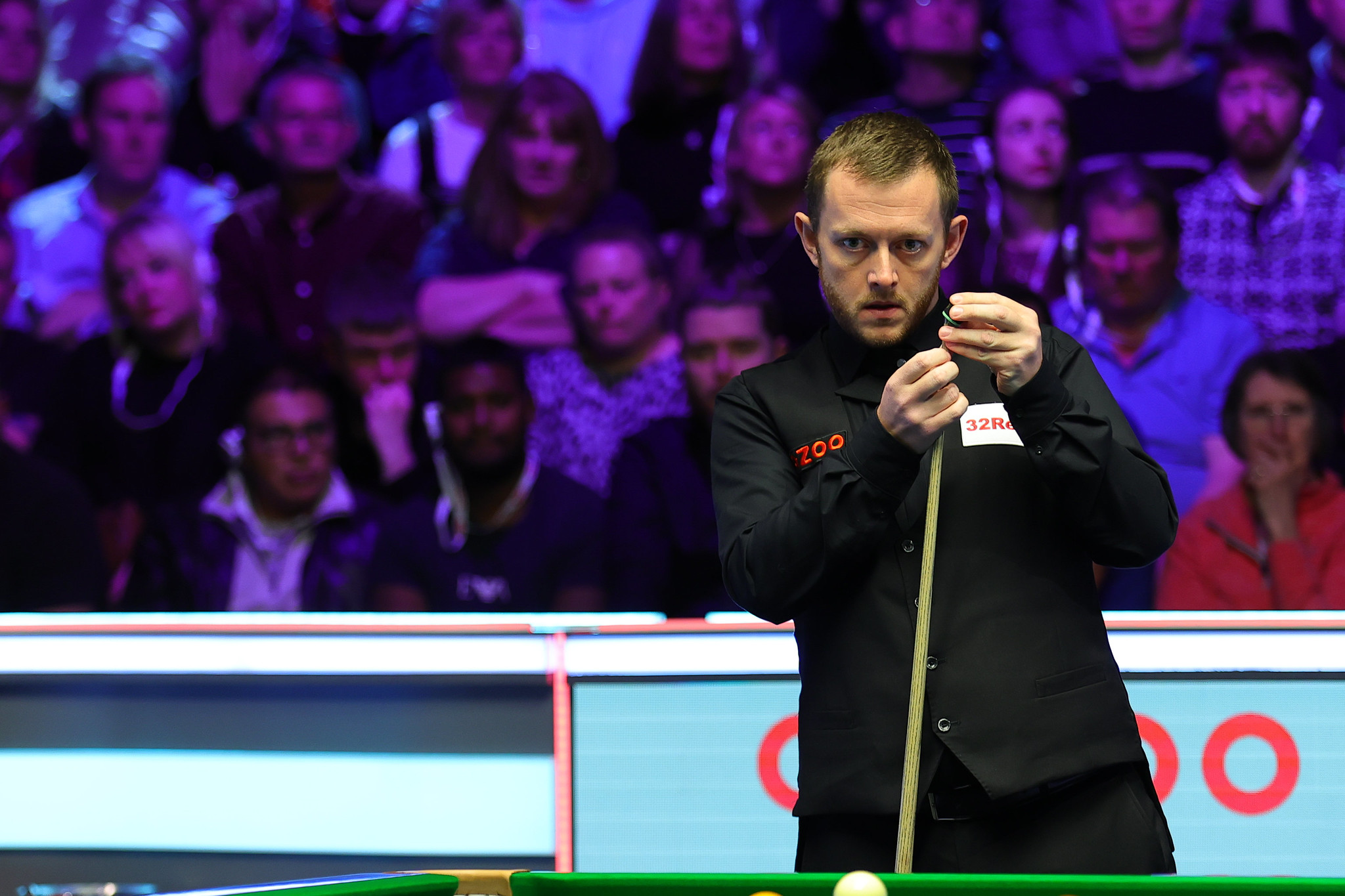 Allen also admits that fitness and sport psychology are two things which he has previously disregarded in the context of snooker success. However, he is determined to make the most of his change in attitude.

“I’d 100% say I’ve been too dismissive of these things in the past. I was maybe a little overconfident in my ability on the table. It is not always about that. Sometimes it is about looking at the parts away from snooker, which I have disregarded. I won’t be making that mistake again, because the game has moved on. The standard is so good and you need to find that bit extra to separate yourself from the rest. The guys that are competing to win things have been doing stuff away from the table to keep themselves in shape. That is what I’m looking into now.

“On the psychological side, it is interesting because I’ve never been one to set goals. Of course I want to be World Champion, everyone in snooker has ambitions like that. I never put it on a pedestal though. Paul has tried to prioritise things more. He does want me to have goals. Things have definitely changed mentally in terms of what I want to do and how I want to get there. I was always pretty strong mentally, but he has taken me to the next level. It is alright to come from behind to win matches every now and then, but to do it consistently you need to be very mentally strong. I showed that at the UK Championship.”

You can hear more from Mark Allen in the Official Cazoo Masters programme. Click here for info on how to order your copy.