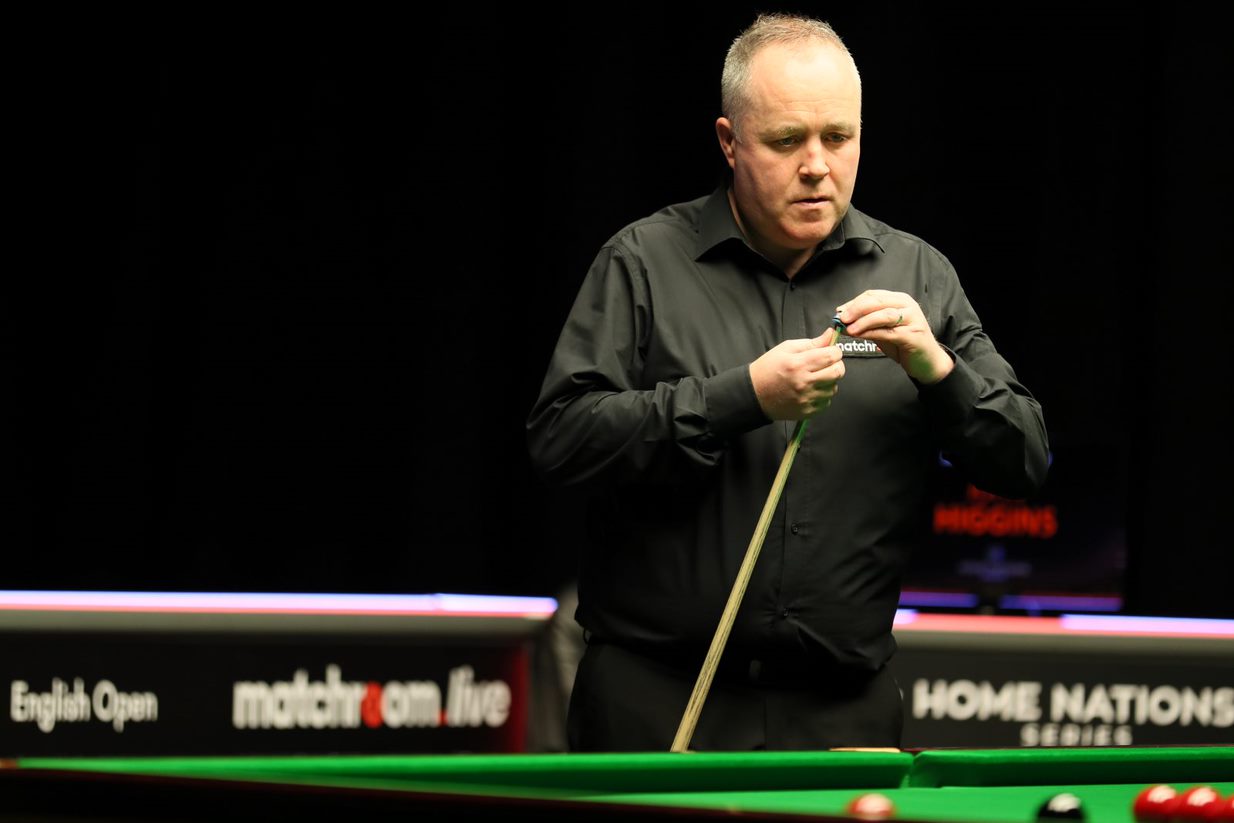 John Higgins was the last winner of the British Open back in 2004.

Next month’s British Open world ranking event, to be staged at the Morningside Arena in Leicester, will have a completely random draw for all rounds.

The tournament will run from August 16 to 22 featuring 128 of the world’s top players. Every round will see a random draw, which could pitch the top stars against each other.

The event, to be televised by ITV, has a rich history having previously been staged from 1985 to 2004, often with random draws as a distinctive element.

Details on the line-up of players and how to watch the first round draw will be announced closer to the event.

Fans will be welcomed for the seven-day tournament, which will be the first ever ranking event at the Morningside Arena in Leicester.

Tickets are ON SALE NOW starting at just £5. BOOK NOW – for all details click here.

Snooker has led the sporting world in the post-lockdown return of live audiences, and WST will continue to work closely with the UK Government and all of our venues and partners on Covid-19 regulation.

All matches up to the last 16 are best of five frames, the quarter and semi-finals are best of seven frames, and the final is best of 11 frames.