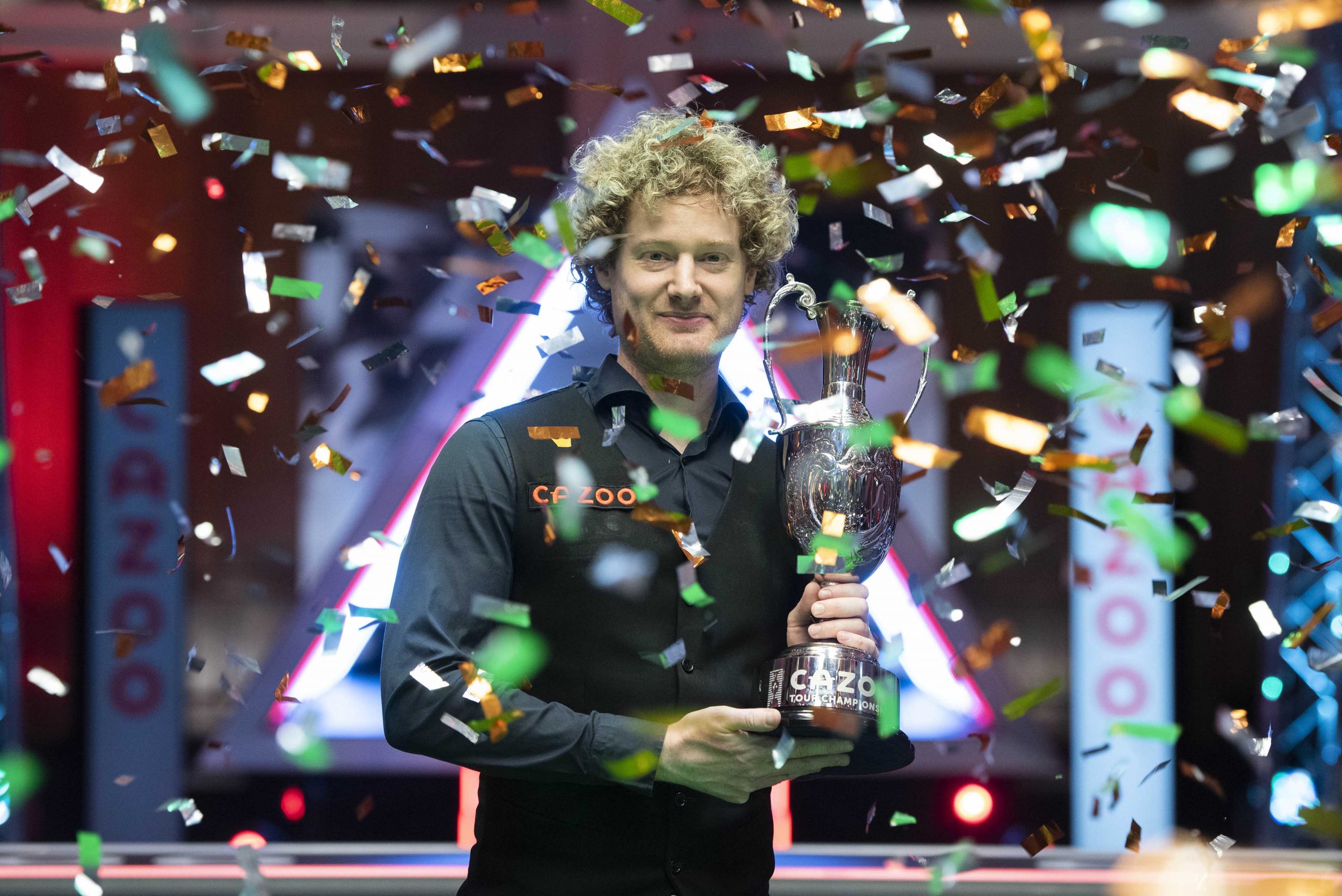 This evening’s victory marks the 20th ranking title of 2010 World Champion Robertson’s career, moving him ahead of Mark Selby who has 19.

The Australian had a fine first half of this season, capturing the UK Championship title in December. However, Robertson came into this week having won just a solitary match since then. He pulled out of the Scottish Open and Welsh Open and decided against entering the WST Pro Series.

Robertson’s selective schedule since the turn of the year has paid dividends, with this week’s win earning him the top prize of £150,000.

World Champion O’Sullivan leaves Wales with £60,000. He will now turn his attention to the defence of his World Championship title in Sheffield next month.

It’s sweet revenge for Robertson, who was defeated 13-11 in the 2019 Tour Championship final at the hands of O’Sullivan. This is the first time Robertson has ever beaten the Rocket in a match extending over more than one session.

O’Sullivan picks up the unwanted record of becoming the first ever player to lose five ranking finals in a single season. The 37-time ranking event winner was also runner-up at the Northern Ireland Open, Scottish Open, Welsh Open and Players Championship.

This afternoon’s opening session left the tie finely poised after the pair ended in parity at 4-4. However, 39-year-old Robertson completely dominated proceedings this evening.

A break building blitz saw him charge clear, composing runs of 93, 75, 123 and 119 in consecutive frames to lead 8-4 at the mid-session interval. When they returned he fired in breaks of 48 and 42 to move one from glory at 9-4. He then clinched the title in style, finishing off the victory with a superb break of 114. 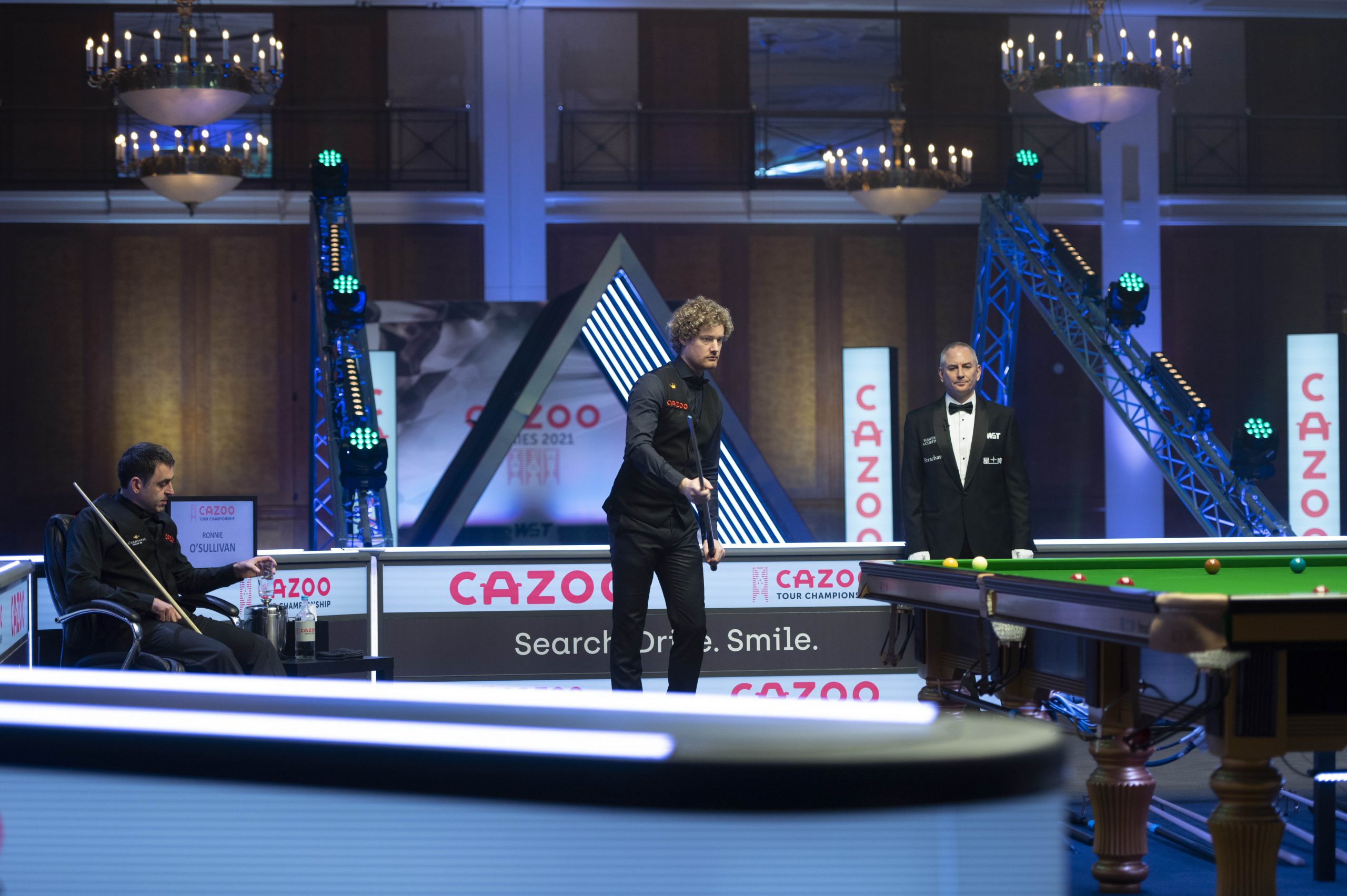 Robertson said: “Considering the opposition, it is the best I’ve played in a final. The Champion of Champions final with Judd Trump was up there, but that was a more complete performance. I didn’t really miss anything in the whole match. It is very pleasing knowing I’m capable of doing that going into the World Championship.

“I was just in the zone from the get go. It was somewhat made easier because I knew my preparation was really good. This week it was all about putting a lot of things in place so I could have the best chance of winning the World Championship as possible. That was about playing every match and session on my terms.

“It’s only going to motivate Ronnie more in the World Championship. He is going to be going there so determined. He may not say it, but that is going to really annoy him and fire him up. I feel sorry for whoever he is going to play in the first couple of rounds.”

O’Sullivan said: “I’ve never seen anyone play as well as that. His cue action is just ridiculous, straight through the ball, tempo doesn’t change and he opens his back hand like nobody else. It was unbelievable. He made it look like he was playing on a pool table today. There were balls that if you don’t cue right they hit the knuckle, but these were bang in the middle. I can’t compete with that. I just had to sit back and enjoy it. That was amazing play.”