Shaun Murphy believes that success at the highest level is “just around the corner” and his 6-4 victory over Neil Robertson at the Cazoo Masters suggested that the Magician is getting back to his best.

Robertson’s title defence failed to go beyond the opening match at Alexandra Palace, though he was barely able to prepare for the contest having suffered from the effects of a bout of flu over the Christmas break. After falling 5-1 behind he rallied to 5-4, but eventually Murphy crossed the winning line to set up a quarter-final with Kyren Wilson or Stuart Bingham. 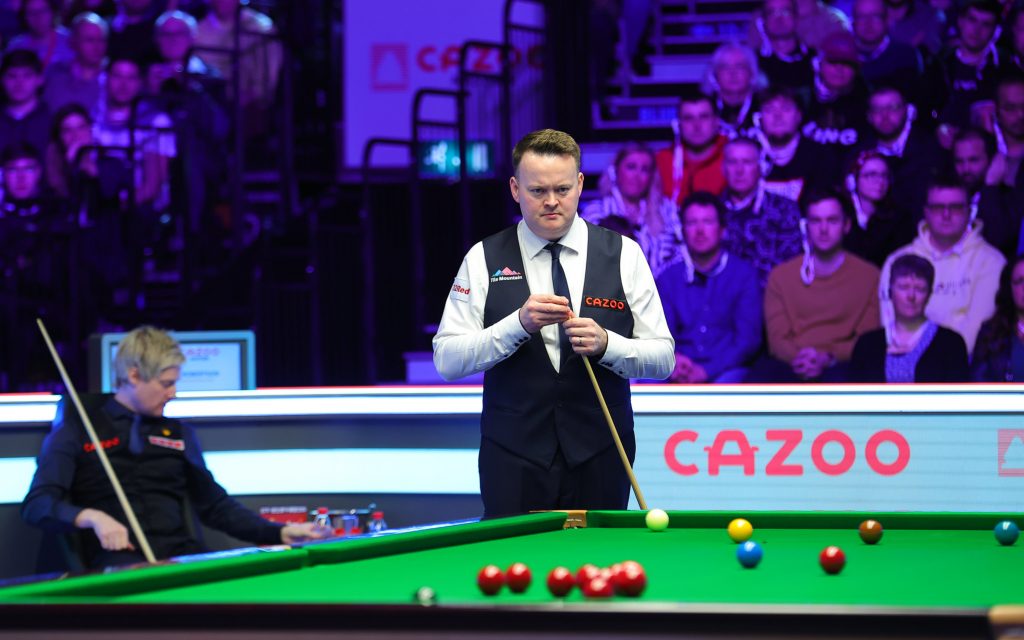 Murphy has struggled with neck pain and a loss of form over the past two years and hasn’t reached a final since the 2021 World Championship. Last summer he had gastric sleeve surgery to lose weight, and in recent weeks he has shown more regular glimpses of the game which won him the 2005 World Championship and 2015 Masters. He was a quarter-finalist at the Cazoo UK Championship and came within a few balls of beating Mark Selby in the last 16 of the English Open.

“I haven’t forgotten how to do it, I’m just not as used to doing that as some of the top guys,” said 40-year-old Murphy. “If I can get on a run, as Mark Allen has done this season, I could take some stopping. Something good is coming for me, my game is trending the right way. I have been practising very hard and something is around the corner.”

Robertson started brightly as a 73 clearance gave him the opening frame, but Murphy responded with breaks of 98 and 53 to go ahead, and he also got the better of a scrappy fourth frame to lead 3-1. In the fifth, Murphy missed a straight-forward green when he led 61-42, and Robertson had a chance to clear, but his attempt to roll the final pink into a top corner stayed in the jaws. Murphy potted the pink to snatch it, then compiled a run of 100 in the next to lead 5-1.

The Englishman might have settled the tie in frame seven, but again missed the green to a baulk corner, trailing 39-60. Robertson took advantage to close to 5-2, and that sparked his fight back. A run of 84 gave him frame eight, and in the next he potted 13 reds with blacks before missing a tough long red on 104. 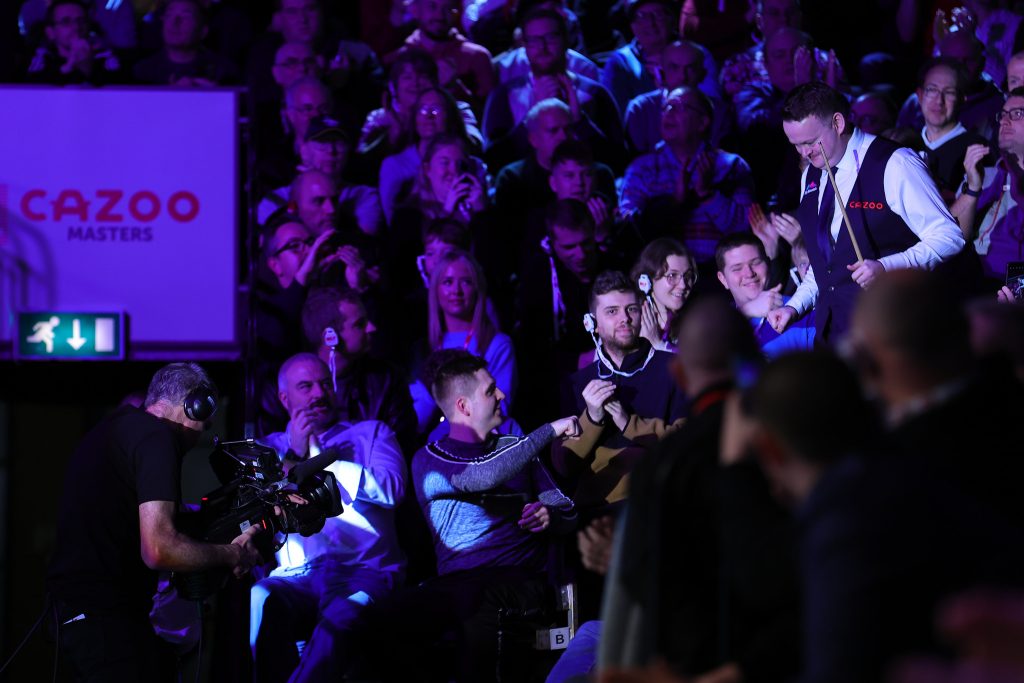 And Robertson had first clear chance in frame ten, but overcut the blue to a centre pocket at 35-0. Murphy replied with 54 before missing the penultimate red, but he was let off the hook as Robertson potted the red then failed on the blue. This time world number 11 Murphy took the chance to finish the tie.

“I’m delighted,” he added. “It looked like we are going to a decider. The break I made in the last frame, I’m very proud of that to be able to stand up under pressure. It’s up there with my best wins in the last couple of seasons. To beat the defending champion, centre stage, in the first match of the tournament, is very pleasing.

“You have to enjoy the performance element. I love walking out there in front of a live crowd and the fans are unbelievable here. It was a privilege to play for them. The World Championship will always be top dog but this is a very close second.”

Robertson, who beat Barry Hawkins in the final last year, said: “I was proud of myself to get four frames. I made a real push to try to make a 147 at 5-3, that would have been amazing. I was physically absolutely exhausted, destroyed. I was ill over the Christmas and New Year period and haven’t recovered. It’s really disappointing because at the UK Championship I had a really bad cold, so that’s two big events which have been heavily impacted. There’s nothing I can do about it because my daughter brings home viruses from nursery. I was only able to practise for 45 minutes for a couple of days before today.”