Rocket Flies To Down Ding

Ronnie O’Sullivan eased into the quarter-finals of the Betfred World Championship with a trademark display of rapid attacking snooker to beat Ding Junhui 13-10. 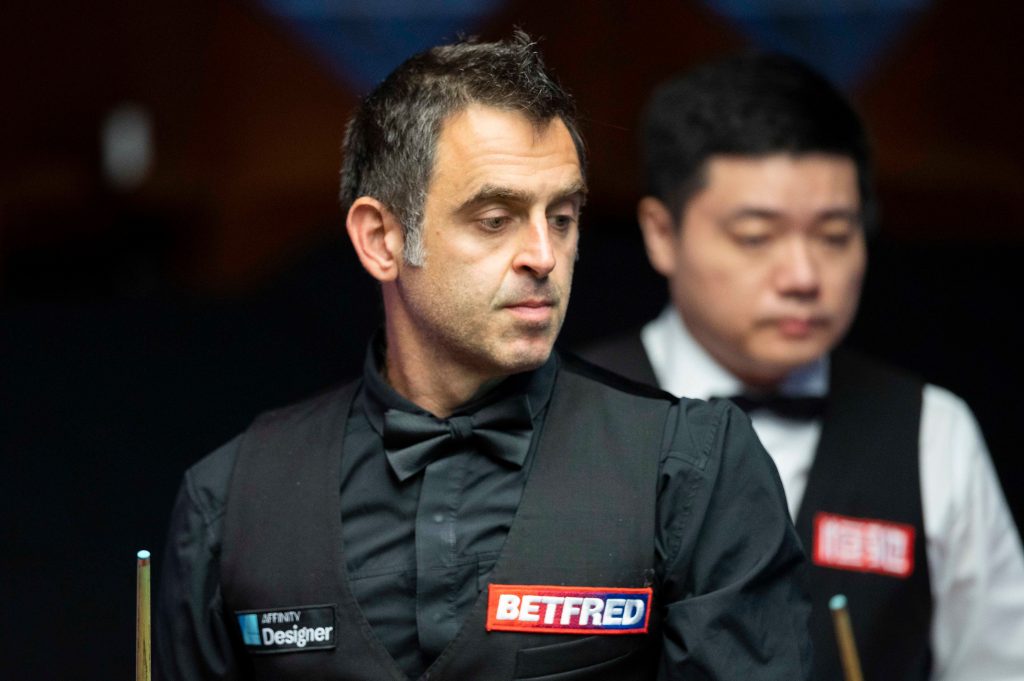 O’Sullivan is into the last eight at the Crucible for the 19th time, equalling Stephen Hendry’s record. He faces old adversary Mark Williams over 25 frames on Monday and Tuesday, and victory for O’Sullivan would put him into the semi-finals for the first time since 2014.

The Rocket hasn’t won a title since the Shanghai Masters 11 months ago but has looked sharp and focused so far in Sheffield as he chases a sixth Crucible crown. In Ding and Thepchaiya Un-Nooh he has faced two opponents happy to trade blow for blow, and O’Sullivan’s scoring prowess has carried him through.

In the 23 frames he has won so far, he has compiled four centuries and 15 more breaks over 50. The 44-year-old will hope for a similarly open match against Williams.

O’Sullivan knocked in breaks of 87 and 73 in the first two frames tonight to lead 10-8, before Ding pulled one back with an 88. In frame 20, Ding had a clear chance to draw level, but missed a mid-range red to a top corner on 39, letting O’Sullivan in for a 60 clearance to lead 11-9 at the interval.

O’Sullivan missed a black to top corner on 22 in the next and China’s Ding raised his hopes of a fight-back with a break of 81. But world number six O’Sullivan rose to the challenge and fired runs of 117 and 93 to take the last two frames. The seven frames in tonight’s session took just 67 minutes. 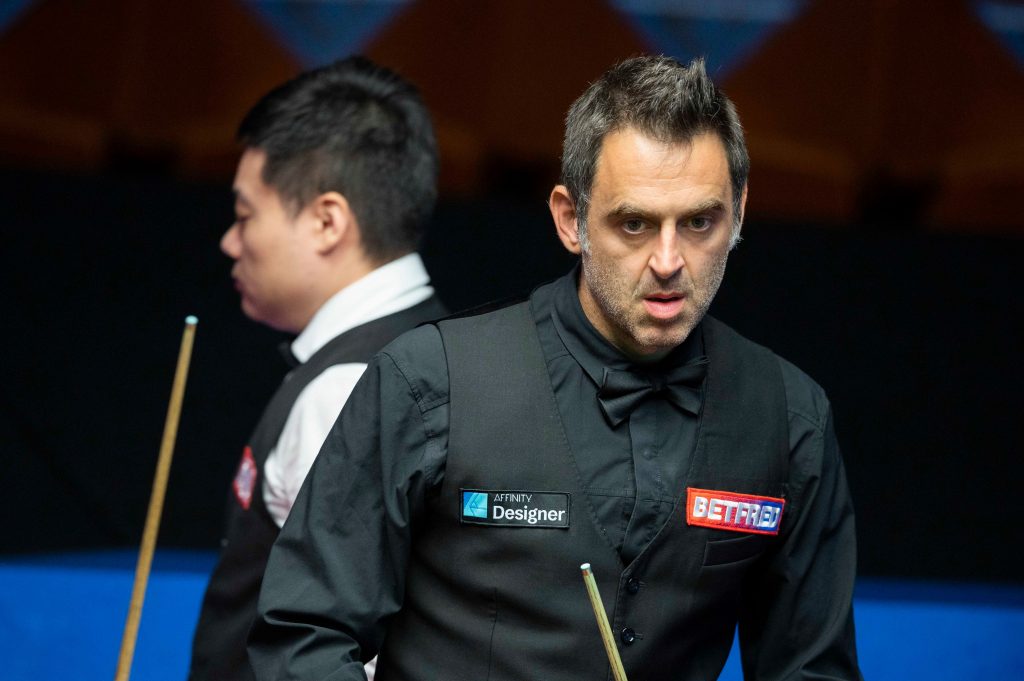 “If Ding had been a bit tighter and taken certain opportunities he could have run away with it,” said O’Sullivan. “In both sessions I had to come back from bad starts. I was over the moon to be 8-8 at the start of this session. Tonight I just tried to focus and play each shot as it comes, and I’m pleased with how I finished the match off.

“I had a few days at home after my first match which was helpful. When you get out of Sheffield, even to go into the Peak District to have a bit of dinner, it gets you out of that pressurised environment. The emotions are running high because it is such an important tournament.

“I have been playing Mark Williams since we were on the junior circuit in 1986. We were in pro-ams together all of the time, then John Higgins came along in 1989. We had some battles as amateurs and then as professionals. We have been in each other’s heads for 34 years.

“Mark has done really well for himself, he’s got a lovely family, enjoys his holidays, he has achieved a lot in the game, and if he gave up snooker he’d just live on the golf course. He’s got a very simple lifestyle, which is brilliant. I am similar, but I couldn’t play golf every day, so I have had to create something else for myself, so that I have something to do when snooker stops being the be-all and end-all.

“We’ll both want to play well because we have pride in performance. Even if we were playing a practice match in the club we would still want to beat each other, so at the Crucible it’s going to have an extra edge to it.”

Ding’s wait to become the first World Champion from Asia goes on – his only final appearance was in 2016 when he lost to Mark Selby. He said: “In the first two sessions, Ronnie missed a lot of blacks or pinks off the spot and I took those chances. I played well, but today wasn’t as good as the first two sessions. Sometimes I need to score heavily and I didn’t do that well enough.

“I’m working hard. I’ve got my own academy and I’ve got my own tables now. I’m playing more and I’m enjoying practising now. I’m just looking forward to the new season. It is a tough time for everybody and for all snooker players, we should take every chance to play.”