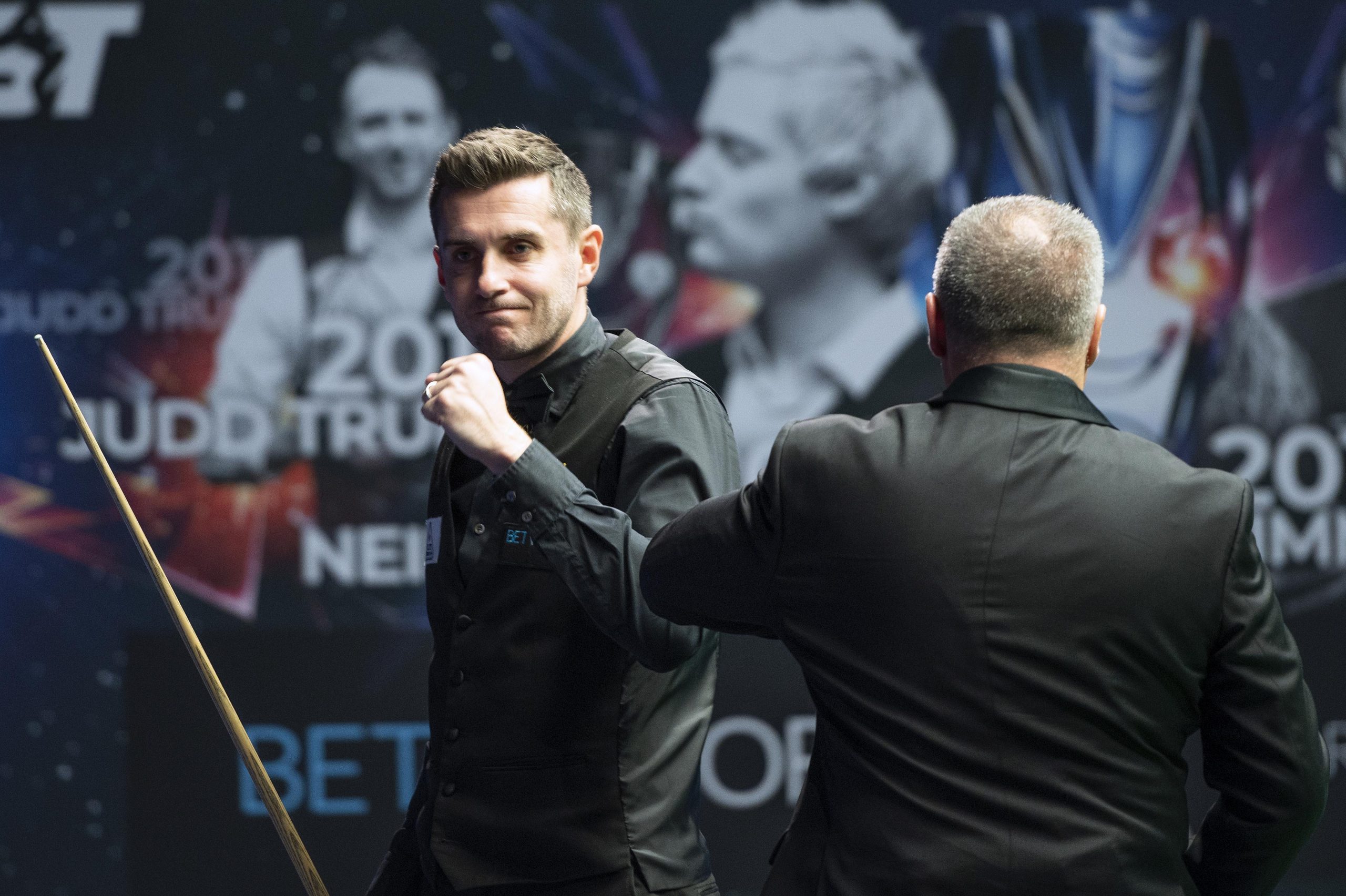 Victory for three-time World Champion Selby sees him pick up his first ranking silverware since the 2019 Scottish Open. It’s the 18th ranking title of the Leicester cueman’s career and he has now won at least one ranking event in each of the last ten seasons.

The £80,000 top prize gives 37-year-old Selby an early advantage in the six-event BetVictor European Series. The player who accumulates the most prize money over the series as a whole will pocket a bumper £150,000 bonus. He remains fourth in the world rankings but closes the gap on third-placed Neil Robertson.

Gould leaves Milton Keynes with the consolation of £35,000. A fine week’s work, which included wins over John Higgins and Judd Trump, will see him rise from 53rd in the world rankings to 36th.

The pair were locked together at 4-4 after this afternoon’s opening session, where Gould battled to draw level having trailed 4-0.

The evening session saw both players go toe to toe, producing a barrage of breaks. Gould composed a run of 94 to take the lead for the first time at 5-4. Selby restored parity, before Gould edged back in front at 6-5. A superb century run of 113 from Selby took them into the mid-session tied at 6-6.

Selby then made it two on the bounce to lead 7-6. However, Gould refused to wilt and composed a century contribution of 107 to draw level once more at 7-7. London’s Gould then spurned a golden opportunity to move one from victory. He missed a straightforward blue to a centre pocket and allowed Selby to steal on the black and lead 8-7.

Gould quickly discarded the disappointment of the previous frame by making a steely 96 to force a decider. However, a match winning contribution of 72 saw Selby over the line. 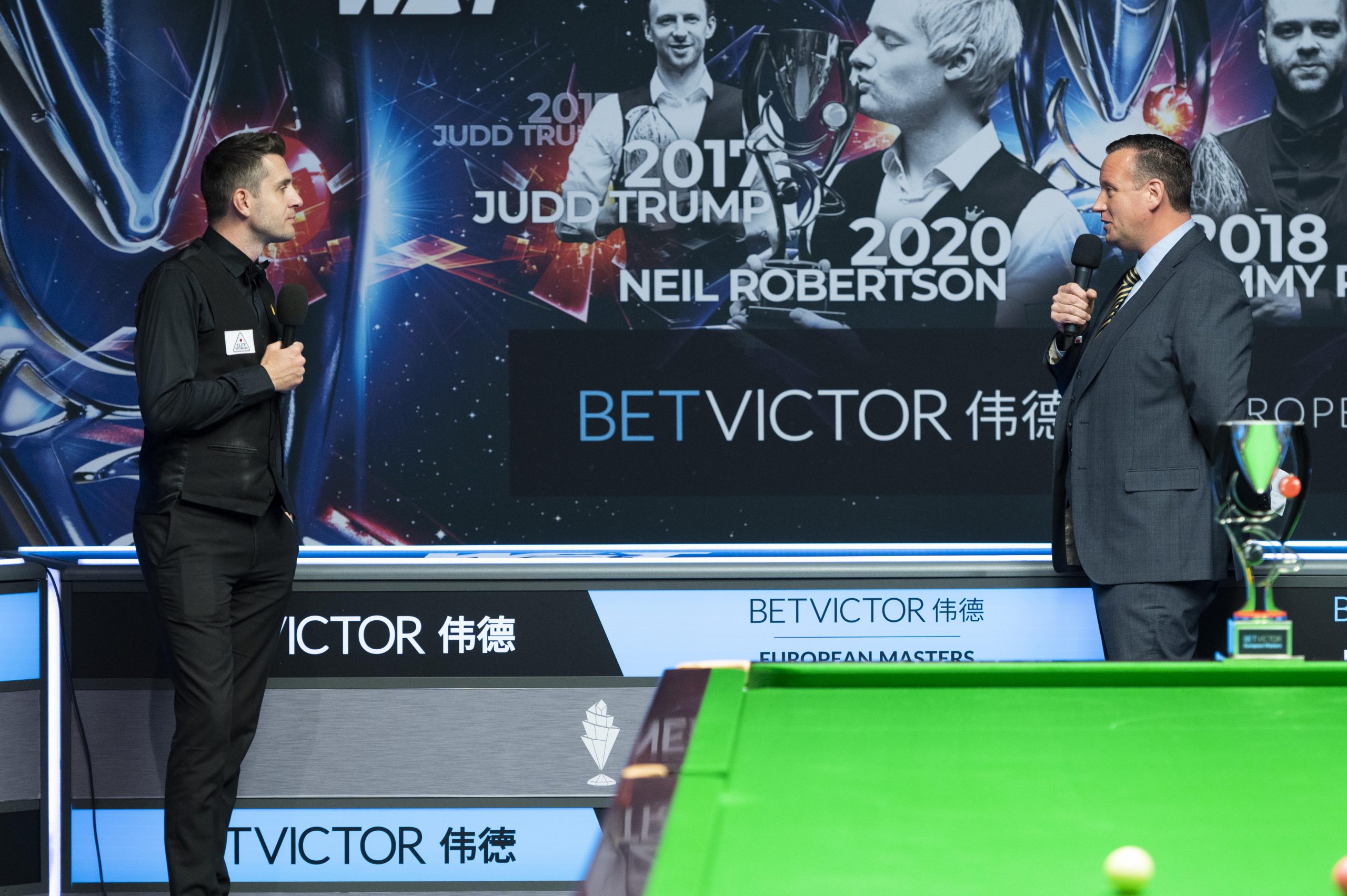 Selby said: “I’m really over the moon. I played well at the start of the match and in the second session I missed a few. You are going to do that in a best of 17 match, you can’t pot everything. I thought Martin played fantastically well from 4-0 down to put me under pressure. I’m really happy how I held up in the last frame when I got a chance.

“A few years ago I was getting to finals and getting beat, not converting them. I’ve gone on a run since then. To win the last ten finals I’ve played in is incredible. You are playing the top players in the game every time in a final. To win ten on the trot is an incredible feat and something I need to be proud of.

“I always set goals every season. One of my goals is to get back to number one. Judd is miles ahead in front, but in a year he will have to defend six tournaments and if he doesn’t win those six tournaments he will lose a lot. That is my aim to get to number one. It is going to be difficult, but that is what keeps me working every day and practising hard.”

Gould missed out on a second career ranking title as he lost his first final since winning the 2016 German Masters. He said: “It’s gutting to have come up short but it was a great final. Both of us scored heavily and both of us made mistakes. We will pot balls we shouldn’t and miss some we shouldn’t miss.

“All I want to do is enjoy playing snooker. If I do that I can produce what I have done this week. There are a lot of positives to take.”