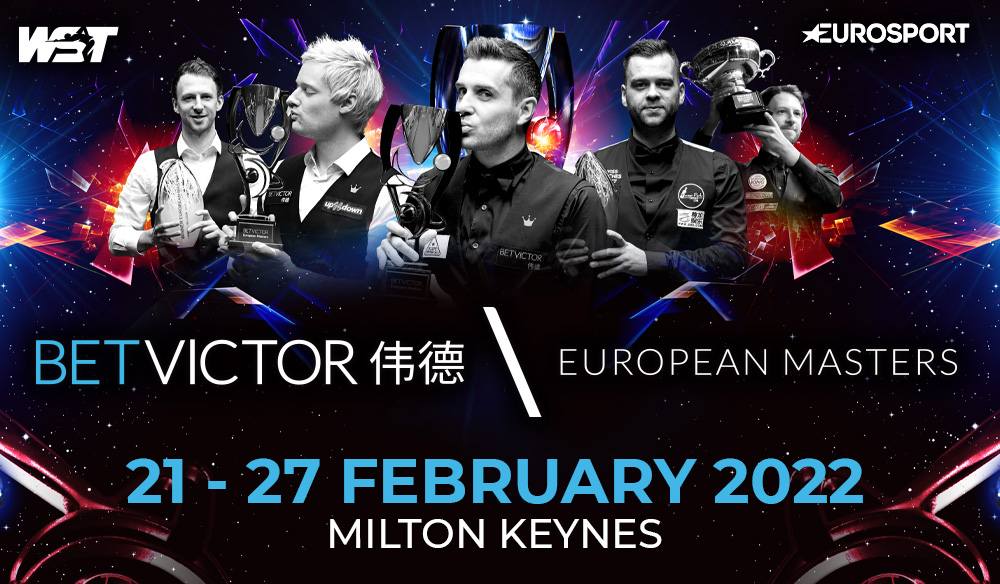 The world ranking event was originally scheduled to take place in Germany but due to travel restrictions it has been moved to the Marshall Arena at MK Stadium in Milton Keynes and will run from February 21st to 27th. So local fans have another chance to see the most decorated cue kings on the planet – and tickets are now on sale.

For a limited time only there is a special HALF PRICE OPENING OFFER WITH TICKETS STARTING AT JUST £5! Book quickly to take advantage of this amazing offer.

It’s an amazing opportunity to see a wide range of the top-ranked stars of the baize. Matches over the first two days include:

For the match schedule click here. All matches up to and including the quarter-finals will be played over the best of nine frames, with best of 11 frame semi-finals and a best of 17 frame final. 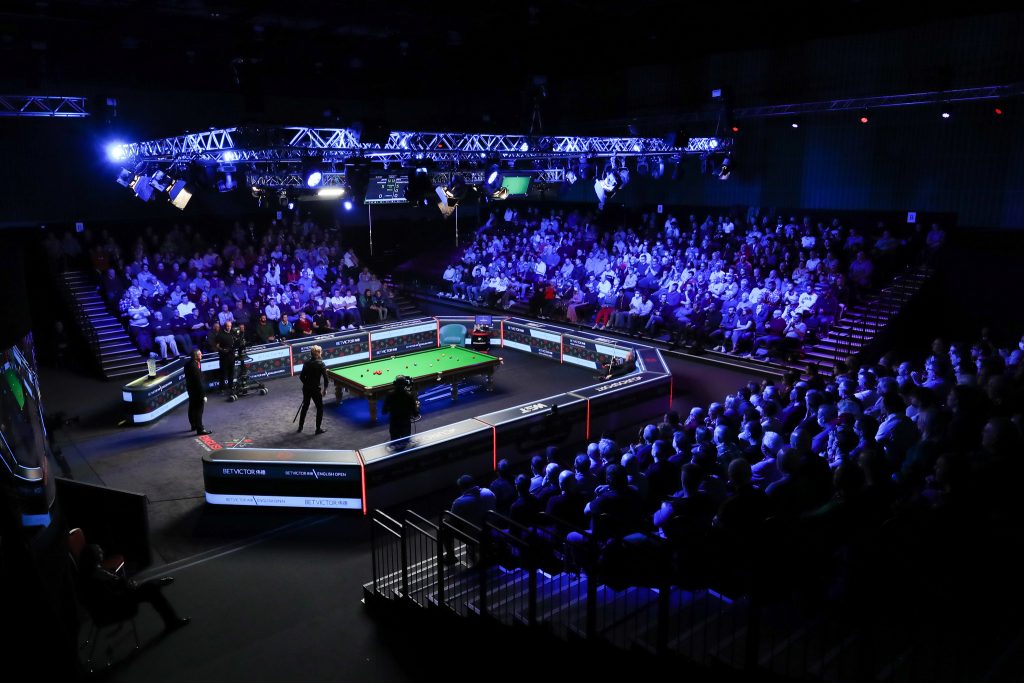 Televised by Eurosport and a range of other broadcasters and online platforms worldwide, the £407,000 tournament forms part of the eight-event BetVictor Snooker Series, from which the player earning the most prize money will receive a huge £150,000 bonus.

A spokesman for WST said: “We are thrilled to be heading back to Milton Keynes where we have successfully staged so many events over the past two years. The Marshall Arena is a cracking venue and fans who came to the BetVictor English Open earlier this season experienced a thrilling atmosphere. This is another great chance to witness the best players competing for a world ranking title.”