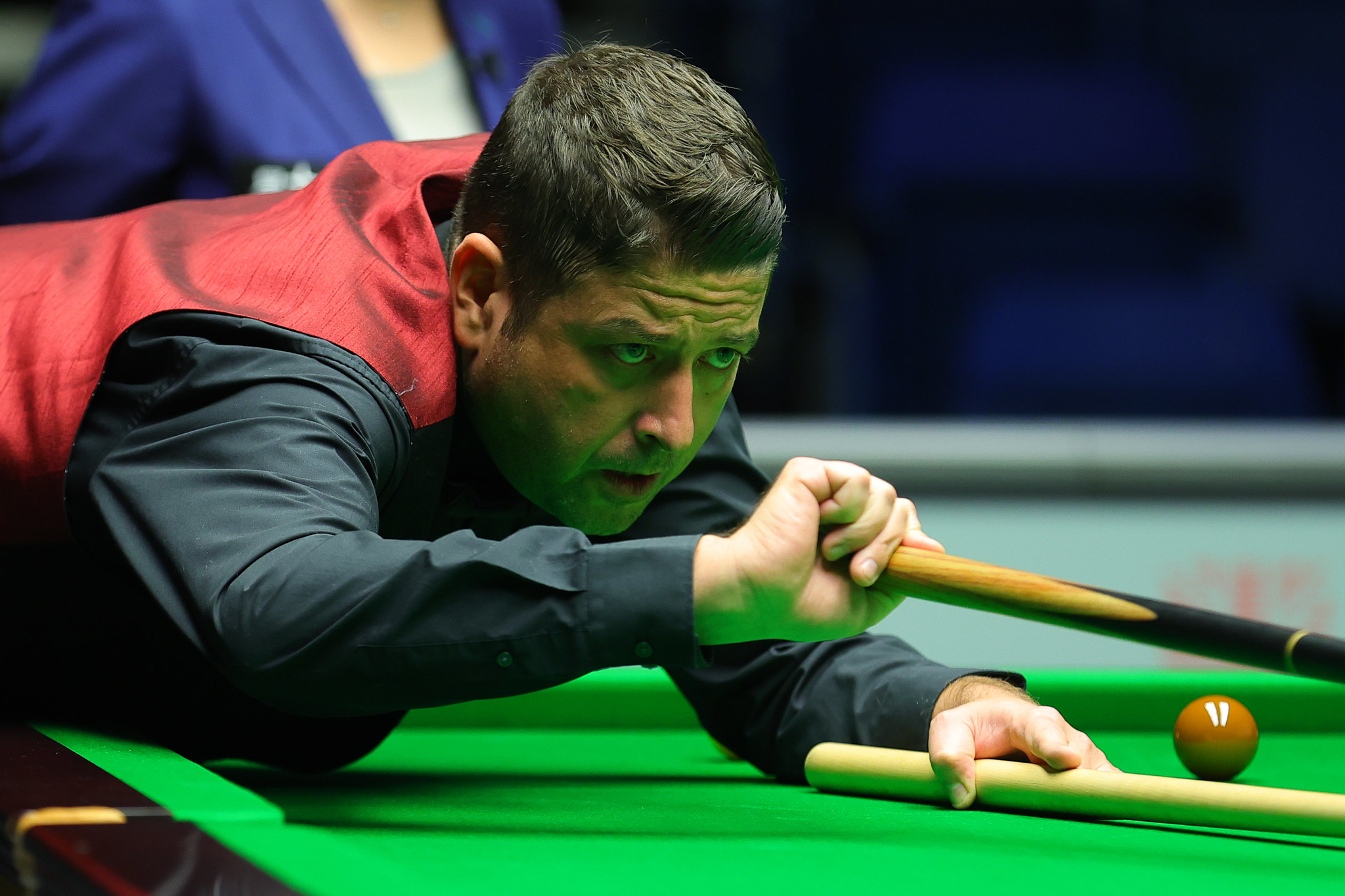 Matthew Stevens is through to the final round of Cazoo UK Championship qualifying, after recording a comprehensive 6-2 win over former European Masters champion Fan Zhengyi in Sheffield.

Stevens’ only ranking title to date came at the UK Championship back in 2003, when he clinched a famous 10-8 win over Stephen Hendry in the final. Since then, 2000 Masters champion Stevens has failed to kick on and accumulate further ranking silverware. However, the 45-year-old showed a glimpse of his best snooker in this morning’s defeat of talented Chinese 21-year-old Fan.

Iran’s Shoot Out winner Hossein Vafaei fought from behind to edge out Pakistan’s Asjad Iqbal 6-4. World number 20 Vafaei had trailed 4-3, but breaks of 53, 69 and 93 in the last three frames saw him turn the tie on its head and emerge victorious. Vafaei will now play Robbie Williams for a place in York.

Andy Hicks progressed with a thrilling 6-5 defeat of Lu Ning. The 49-year-old, who made the quarter-finals last year, now faces Lyu Haotian for a spot in the final stages. Lyu scored a 6-3 win over Stuart Carrington.