Yuan, ranked 80th in the world, won all three of his matches without dropping a frame to book his spot in winners’ week. He opened his season with a 3-0 victory over countryman Lei Peifan, with a top break of 88. Another swift 3-0 victory followed, this time against 1997 world champion Ken Doherty, making breaks of 95 and 50.

The group decider came against top seed Barry Hawkins, with Yuan needing just a point against the Hawk, and he eased to another 3-0 success. 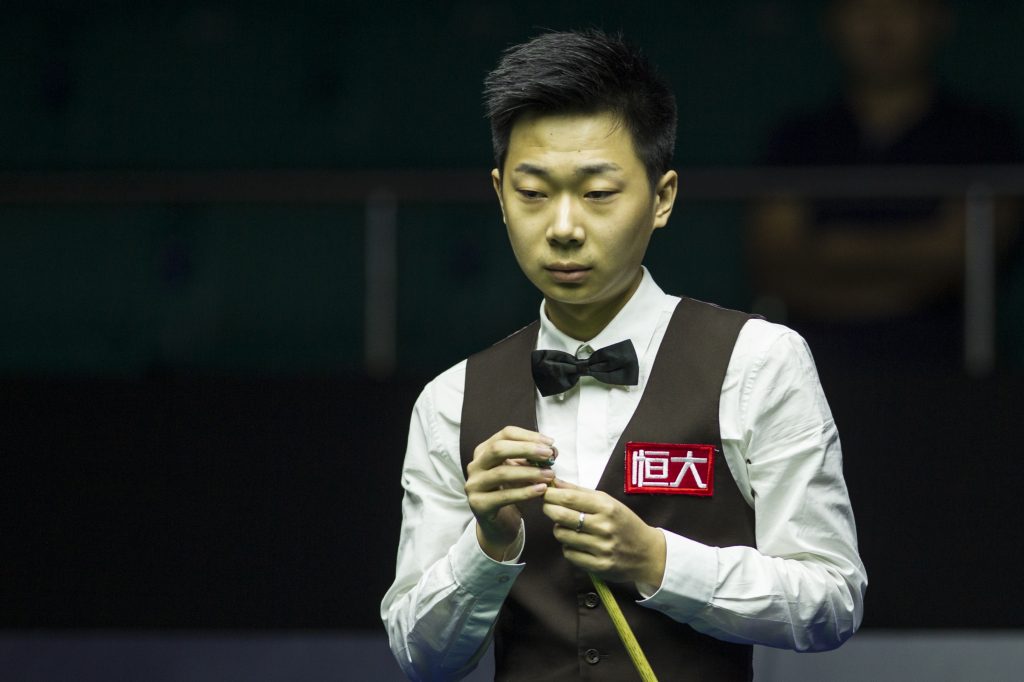 World number 45 Lyu opened with a 2-2 draw against Fraser Patrick, with the Scot knocking in a century break of 101 in the first frame. Lyu bounced back immediately with a 3-1 win over bottom seed Hayden Pinhey, breaks of 67 and 42 enough to secure victory.

The group came down to the final match of the day, between Lyu and 2006 World Champion Graeme Dott. The young Chinese star found another gear, cruising to a 3-0 victory and making a group high break of 135. The whitewash defeat also sent Dott to the bottom of the group despite being in contention for winners’ week qualification.