The draw for the qualifying rounds of the 2022 Betfred World Championship is now available*, with the likes of Ding Junhui, Stephen Maguire, Jimmy White and many more top stars in action across the ten days at the English Institute of Sport – Sheffield.

Only 16 out of 128 players will make it through the qualifying rounds and go through to the main event at the Crucible, to compete for the famous trophy and a top prize of £500,000. 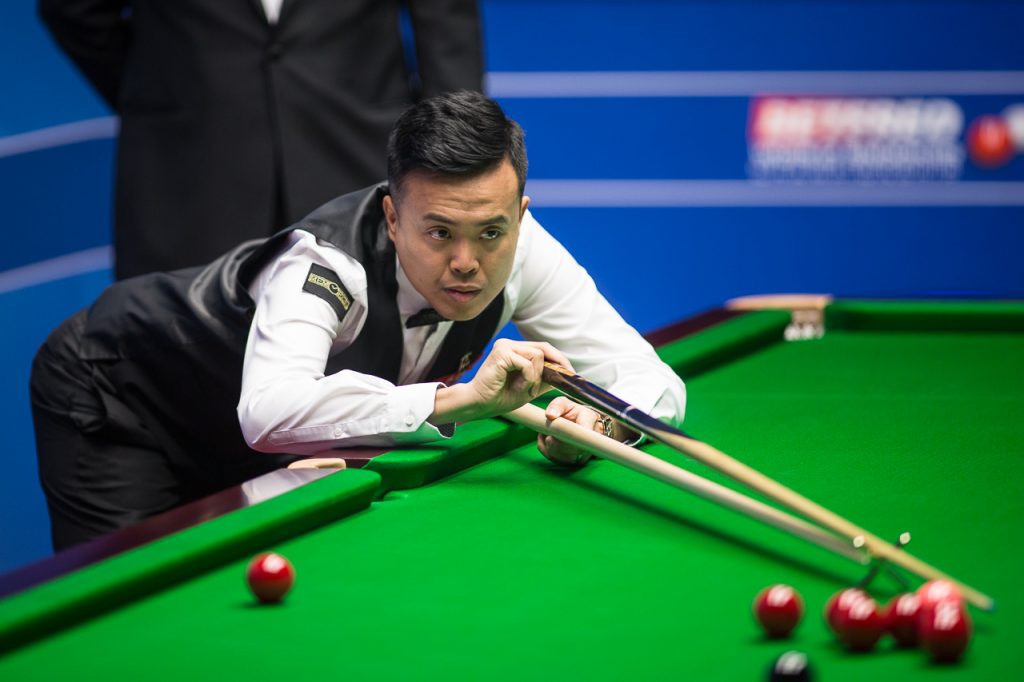 The qualifying rounds run from April 4 to 13 and it’s a fantastic chance to follow the drama as players battle for a spot at the Theatre of Dreams. Tickets are ON SALE NOW and cost just £10 per day, or you can buy a ticket for all ten days for just £70. For details CLICK HERE

Round one sees players ranked 81 to 112 drawn at random against those seeded 113 to 144. Notable matches include:

Jimmy White, looking to reach the Crucible for the first time since 2006, against Andrew Pagett

Marco Fu, returning to the tour after an absence of two years, is up against Ian Burns

In round two, those entering the fray include Michael Holt and Thepchaiya Un-Nooh, both battling to save their tour cards, as well as 1997 Crucible king Ken Doherty.

The draw structure is: