Thomerson On Ditching Motorbiking For The Baize 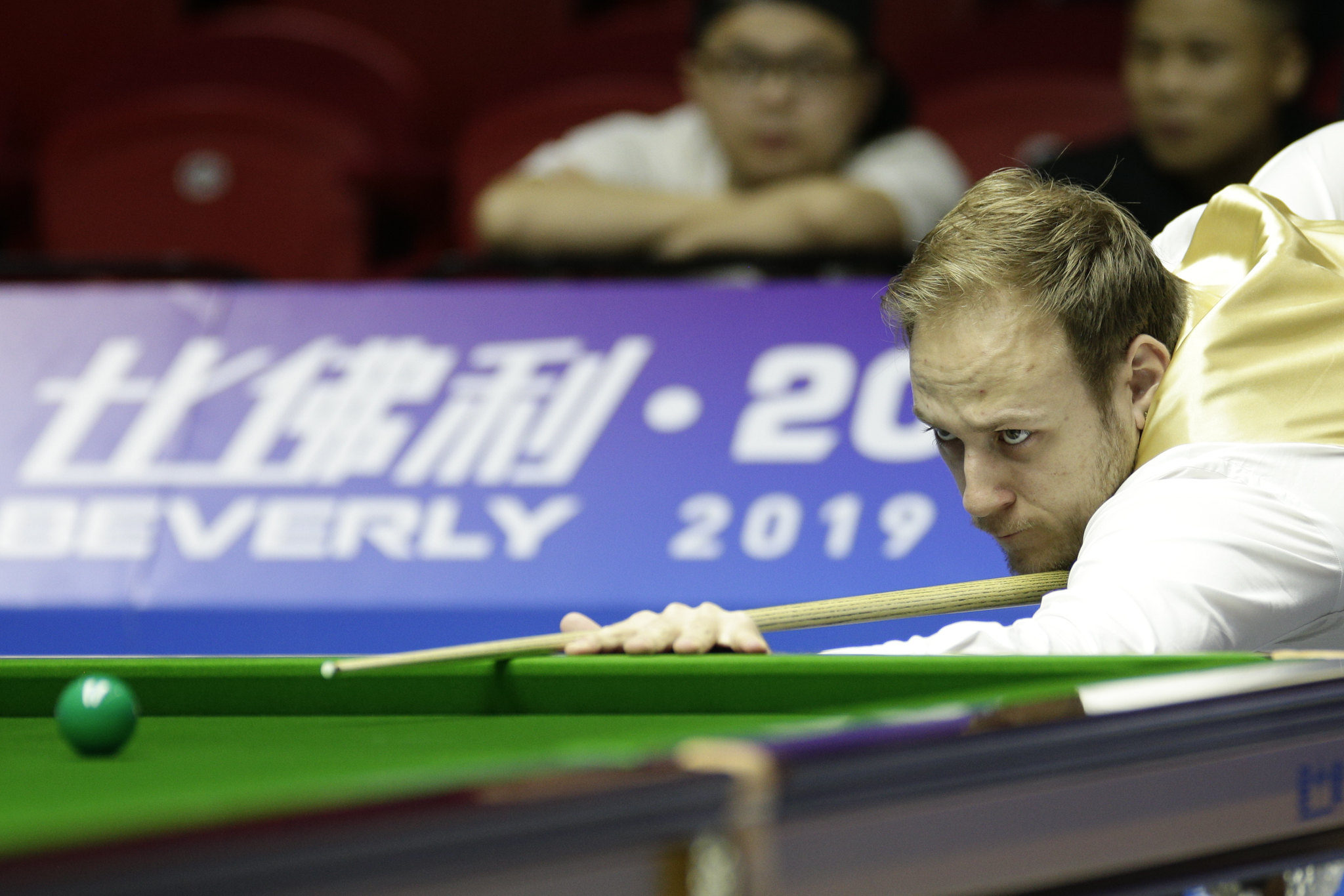 Australia’s Ryan Thomerson hopes that he can be a success in his rookie year on the World Snooker Tour, despite having lingering feelings he could have also reached the top of the motocross world.

Thomerson gained his place at snooker’s top table earlier this year, by winning the Asia Pacific Championship in Sydney. That earned him a two-year tour card.

The 27-year-old has been around the professional circuit for some time. He has spent spells living with compatriot Neil Robertson and his family for the last ten years and has regularly travelled to events with the world number four. Thomerson has now moved out of Robertson’s house and lives with his girlfriend in Cambridgeshire.

Thomerson originally lived in the UK until the age of 11, when his family moved to Melbourne. However, the move forced him to give up his first sporting love of motorbiking. He instead pushed his focus towards snooker and won several youth titles, including the under-15 Australian Championship. From there he embarked upon trying to gain his professional status.

Ryan, first of all what was the feeling like getting over the line and becoming a professional for the first time?

“It was huge. It was the biggest relief to get through. I had my mum and dad there watching as well as a lot of other supporters and they were all relieved as well. I think they thought it was about time. It is so tough getting on tour, when you do it the whole thing feels surreal. I’m still in that bubble where I don’t think I am a snooker professional, but I am. It was a monkey off my back.

“Going back home for that tournament in Sydney and doing it there was a lot of pressure. Everyone says this will be the year and it never happens. I tried to have an approach where there were no regrets and I played like it meant everything in each game. I felt I was getting to the point where I was only going to try a few more times. My quarter-final match with Andy Lee was really tough. I felt under it. I was a bit more comfortable in the semis and the final. My mum and dad being there on the morning of the final relieved a lot of the pressure.”

What was it like moving over to Melbourne at such a young age?

“I only got told two weeks before we left. I was 11 years old, so I didn’t have any choice in the matter. It was hard because I’d been in school here and everything. I wouldn’t change anything looking back. I’d be happy to move to Australia at that age again. The hardest thing was the fact that I was a top motocross racer in the under 12 age group at that point. Leaving that was difficult as we couldn’t afford to keep it going in Australia.”

How did you originally get into motocross?

“My dad used to race motorbikes at places like Brands Hatch. He was a motorbike mechanic in London for 25 years, so I was always around it all of the time. He ended up buying me a bike when I was six years old. I started racing straight away from six to the age of 11, when we moved. We went out racing every week and was never home on a weekend. I raced regularly at a track called Canada Heights. I got fifth in the British Championship a year before we left, at the 65cc level. I love motocross and my brother still rides now. I did start riding bikes again when I was a bit older, but stopped riding in 2016 after a crash. That was a bit of a wake up call and I realised it was a bad idea. I thought I could do it and and snooker as well, I couldn’t. I know I am now professional at snooker, but I think I could have done a lot in motocross as well. I will never know. I still think about what could have happened in the back of my head.”

Is there any crossover in the mentality of snooker and motocross?

“You need to not give a crap in both sports. It is just you. I like team sports, but I am better at individual sports. I like competing on my own. You are doing it for yourself and you don’t have to please other people. There is higher pressure in the snooker, like when you have to clear up to win or something. It is only going to get higher on the professional circuit.”

Why do you think it has taken you as long as this to turn professional and how much has practising with Neil Robertson and Joe Perry helped you?

“I got a bit lost. Neil is like a brother. He, Mille and the kids are like family. When I was going to tournaments with Neil, I wasn’t practising. I was in a bubble where I wasn’t working hard enough and I was more into Neil doing well than I was myself. It got to the point where I realised I want to do well myself. It was hard being around the tournaments but not playing. I just thought in January this year that I needed to get my head down. I knew the Asia-Pacific Championship was only going to get harder as more players are starting to compete in it. I worked hard and something clicked. I must say that I probably would have stopped playing snooker a long time ago, if I didn’t have Neil helping me. He has sponsored me with flights going to tournaments.

“It is absolutely brutal practising with Joe and Neil. I have had days where I’ve been pummelled by them both. It matures your game a lot quicker. You need to play properly. You cannot mess around or you will get hammered. You can’t beat that sort of practice. It doesn’t get any better than that, even if it is very tough.”

What are your ambitions for your first season on tour?

“I haven’t had a great start. I am hoping to kick on though. My goal is to try and finish the season off in the top 80 and get going from there. I don’t want to put too much pressure on myself. I think the top 80 is a realistic target and I’m going to go for it.”