Many of the world’s top snooker stars will once again contest the BetVictor Gibraltar Open in March – and tickets are now available.

The world ranking event was first staged in 2015, won by Marco Fu, and the trophy was lifted by Shaun Murphy in 2017, Ryan Day in 2018 and Stuart Bingham last year. 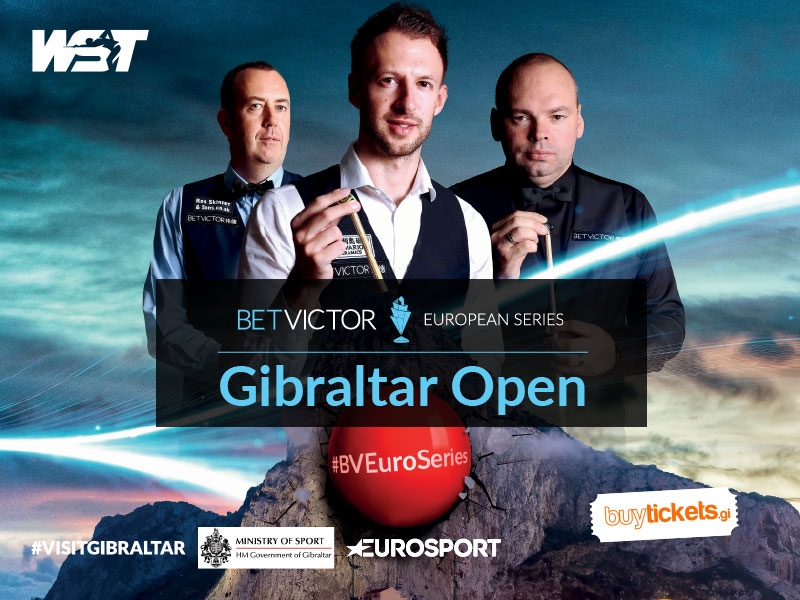 A unique ranking list will run across those four events and the player earning the most money will receive a massive £150,000 bonus.

A stronger field than ever is expected in March, with the globe’s top stars given the incentive of chasing these huge financial rewards.

All amateur players also have the chance to enter, giving local talent the opportunity to thrive on the big stage.

A spokesman for WST said: “We love going to Gibraltar because it is a such a fantastic location and the players look forward to the trip year after year. 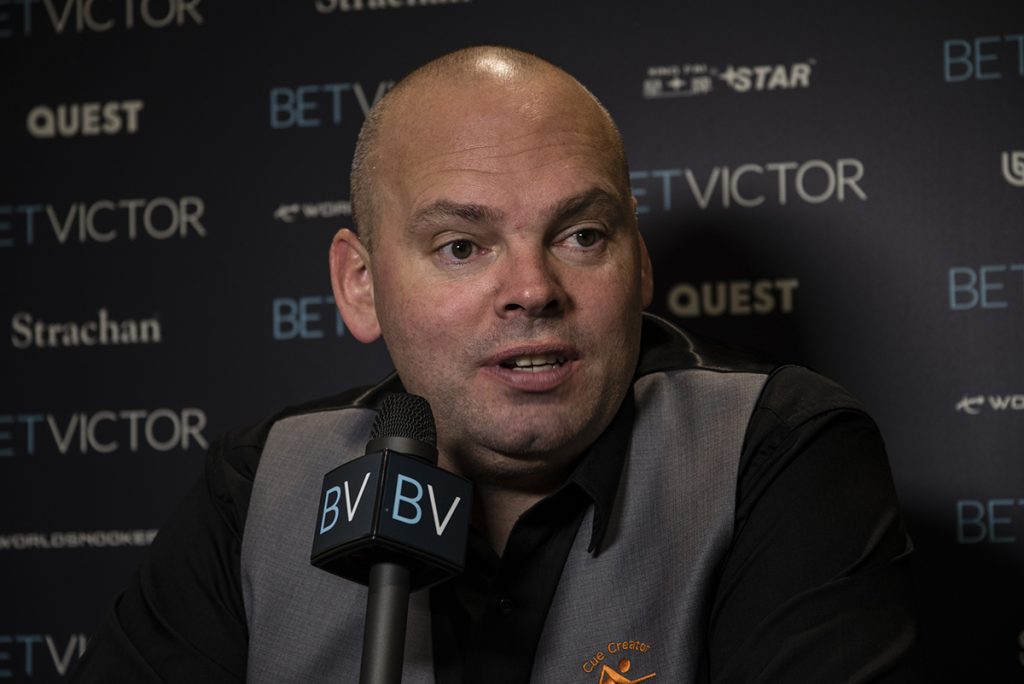 “As it’s the final event in the BetVictor European series, that huge £150,000 bonus will be on the line and we hope to see several players in the mix going into the last few days of the race.

“With 128 players in the field for the last three days it’s an amazing chance for fans to see some of the best players on the planet in action. Tickets must be booked fast to make sure of a place at this marvellous occasion.”

The line-up of players and draw will be announced in early March.

The tournament is supported by the Ministry of Sports, HM Government of Gibraltar.