Tickets for the 2022 Cazoo UK Championship in York, running from November 12-20, are still available!

Please note that E-Tickets can only be purchased online with the York Barbican or with See Tickets. These are the only official outlets.

First round matches are: 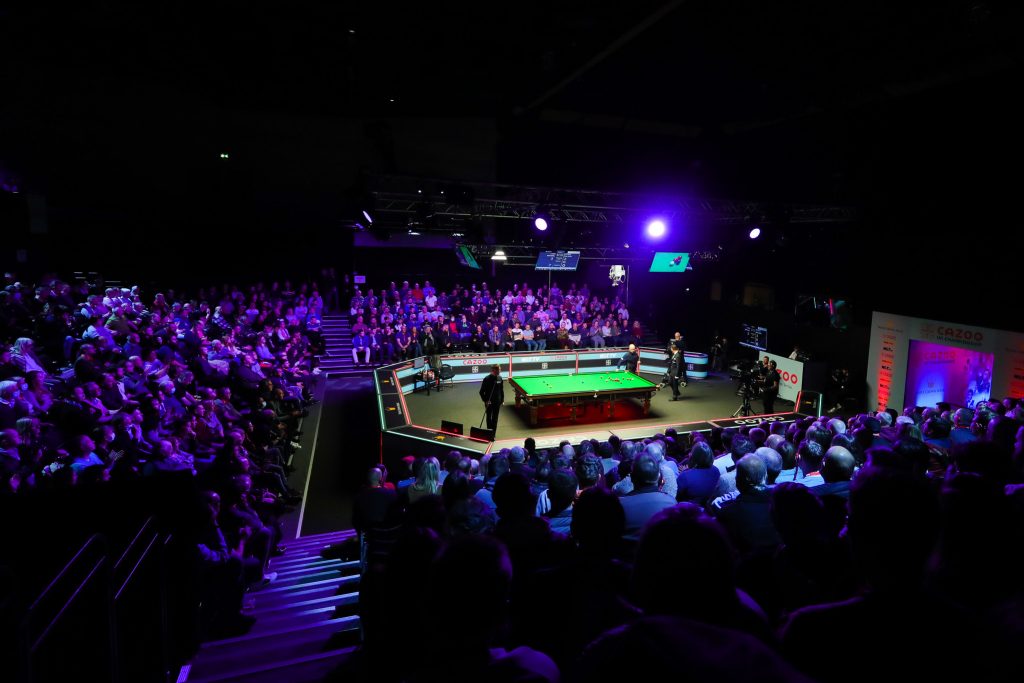 Concession Tickets are available to those aged 16 and under, 60 and over, registered unemployed, students and NHS staff. You may be asked to show relevant proof upon entry to the venue.

For any queries, please contact the York Barbican or the See Tickets Customer Support Team

This event is part of our blue riband events; the Triple Crown Series – don’t miss out!