The final list of players who will compete on the World Snooker Tour during the 2021/22 season is now confirmed.

Due to the non-staging of several international amateur competitions holding tour qualification status over the past 12 months, there will be 122 professional players on tour. Remaining places at events will be topped up via the Q School Order of Merit, or with local wild cards for certain events such as the Home Nations Series, as in previous years.

These amateur tournaments will be rescheduled over the coming months, with places available on the tour for the successful players in time for the 2022/23 season. 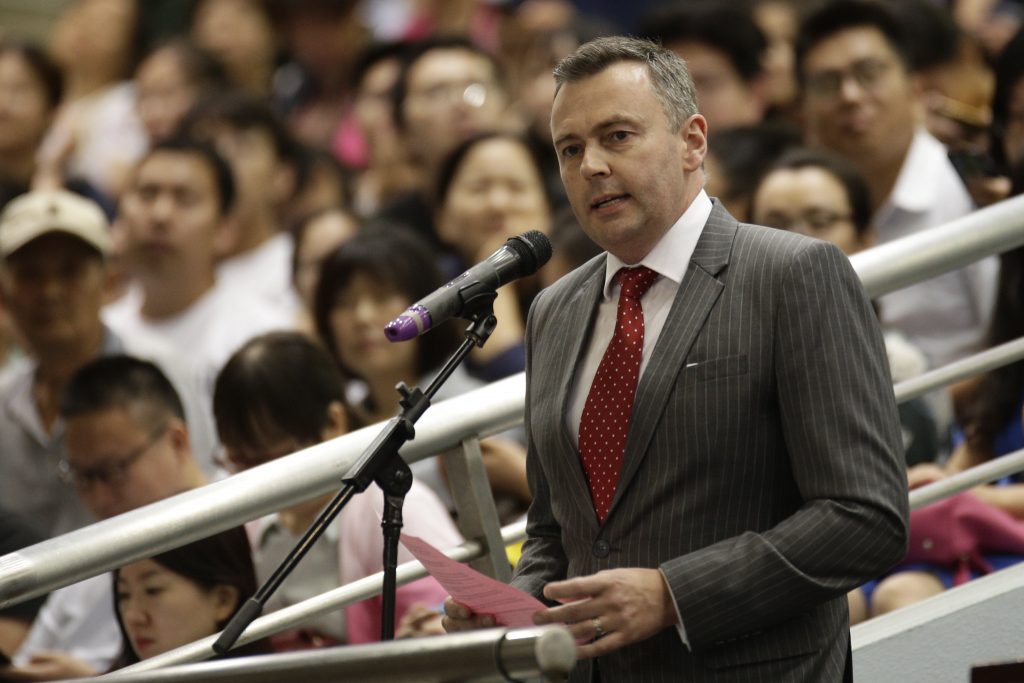 WPBSA Chairman Jason Ferguson said: “It is unfortunate that we have not been able to stage major international amateur events such as the World Snooker Federation Open and Junior Open over the past year due to the global pandemic. In the past, these events have seen young players such as Iulian Boiko, Luo Honghao, Ashley Hugill, Jackson Page, Aaron Hill, Gao Yang and many others show their promise and earn places on the professional tour.

“We are fully committed to bringing these events back as soon as it is feasible, bringing talented young players from many countries around the globe together to compete, and giving them a gateway to professional status. Internationally, in a vast number of territories across the planet, our sport is in a strong position in terms of participation and emerging talent, despite the challenges we have faced.

“The World Snooker Tour now has 122 exceptional players with a standard we have never seen before. And the leading Q School players who did not earn a card fully deserve the opportunity to compete in ranking events to top up the draws.”

These players finished inside the top 64 of the official world ranking list at the end of last season and so will retain their places on the circuit, with a one-year card.

These players competed on the main tour in 2020/21 and will start the 2021/22 season on the second year of their two-year tour cards.

The top eight players on the 2020/21 one-year ranking list, not already inside of the top 64 of the two-year ranking list or on the first year of a two-year card. They receive a fresh two-year tour card, starting on zero ranking points.

A further 14 will be promoted from the Q School and again they will receive a two-year tour card.

Four players have qualified via the CBSA China Tour. They earn a fresh two-year tour cards.

The top two players from the World Women’s Snooker Tour rankings will be awarded a two-year card.

Andrew Pagett was due to join the tour for the 2020/21 season but this was deferred on medical grounds. He will begin a two-year card.

Two players have been awarded a new two-year Invitational Tour Card for the upcoming season.