Snooker’s thrill-a-minute BetVictor Shoot Out returns to Leicester this season, and tickets from as little as £15 are on sale from Saturday September 17th, 2022.

It’s a unique event on the calendar with all matches lasting a maximum of ten minutes. A shot clock – 15 seconds for the first five minutes and ten seconds for the last five – pushes the players to the limits of their abilities and cranks up the pressure as the time ticks away.

Book tickets from 10am on Saturday (September 17th) – for details CLICK HERE. Take advantage of an opening Special Offer with 25% off session tickets over the first two days, which means those tickets start at just £15. Book fast for this offer as it expires on October 14th.

There’s also a Season Ticket offer, costing just £115 to watch every match of the tournament, a saving of £30.

It’s a world ranking event and has a reputation for producing new winners. Incredibly, the tournament has been staged 12 times since 2011 and has never been won by a player ranked inside the world’s top 16. Hossein Vafaei continued that trend last season when he became the first player from Iran to win a ranking title, beating Mark Williams in the final.

It’s a fabulous experience for fans, with dramatic moments throughout the day as matches hang in the balance into the last few seconds. 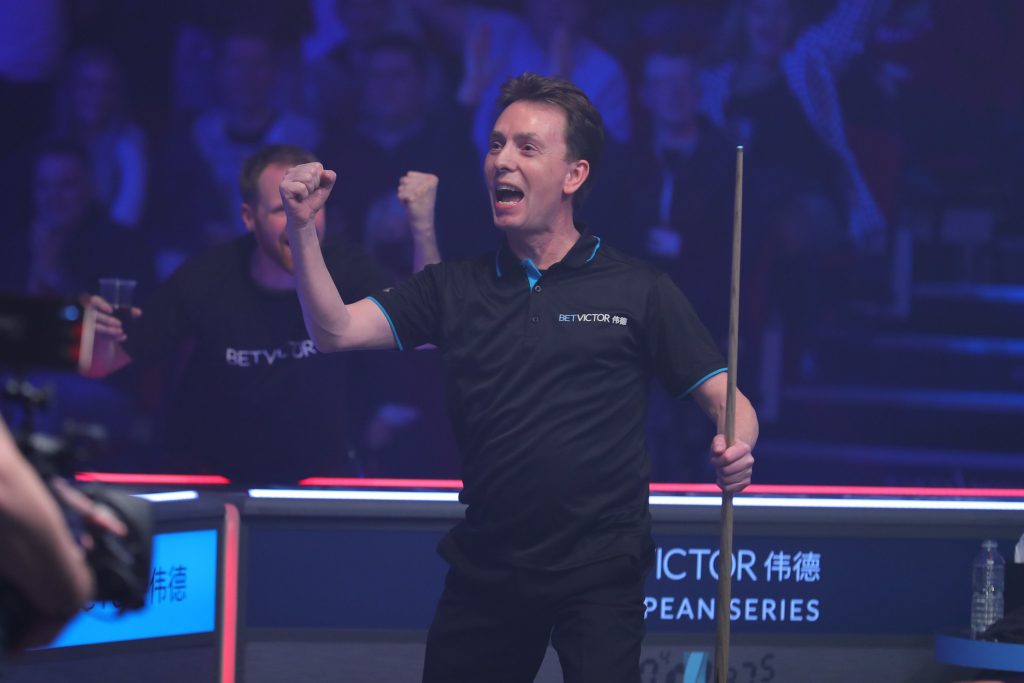 The tournament runs from Wednesday January 25th to Saturday January 28th at the superb Morningside Arena venue in Leicester, which has hosted a variety of events on the World Snooker Tour. In all there will be 128 players battling for the title, a mixture of top stars, hopeful tour pros and leading amateurs. Session times each day are 1pm and 7pm.

A spokesman for WST said: “This event has established itself as as an outstanding highlight of the calendar since it was introduced in 2011. It is the most unpredictable event of the season but one thing we know for sure is that there will be thrills and excitement throughout the four days. And we have seen some wonderful stories at the climax of the event in recent years with the likes of Hossein Vafaei, Michael Holt, Michael Georgiou and Thepchaiya Un-Nooh winning their first title.

“For the fans it’s a different atmosphere compared to our other events as they can be more vocal and support their favourite players. Anyone who enjoys a fun day out watching top quality sport should get tickets booked fast as certain sessions will be sold out quickly.”