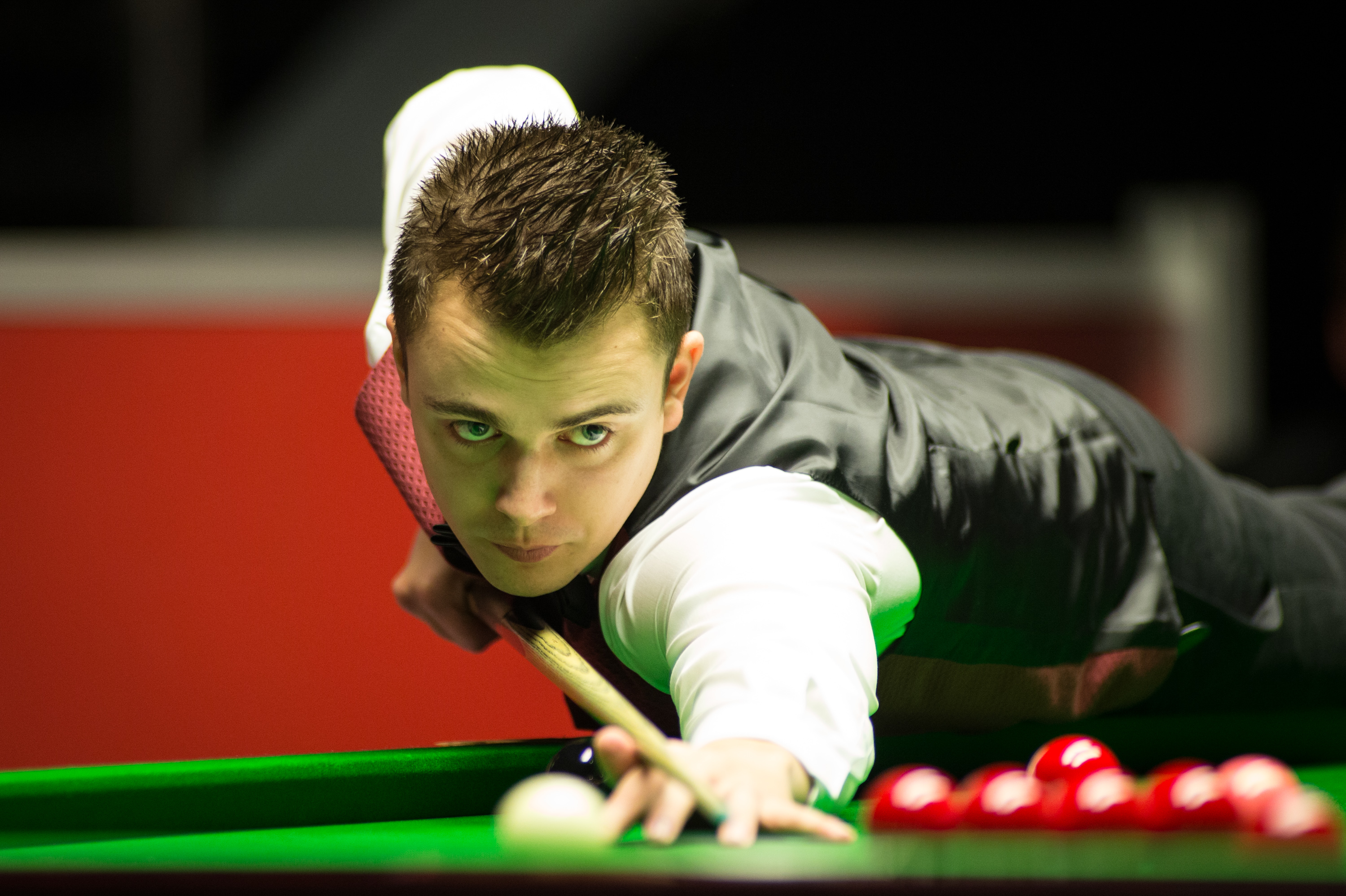 Alexander Ursenbacher produced a superb display to beat Gary Wilson 6-3 and move into the final round of Betfred World Championship qualifying in Sheffield.

Ursenbacher is aiming to become the first ever player from Switzerland to compete at the Crucible. He came within just one match of the Theatre of Dreams in 2017, but lost 10-4 to Yan Bingtao. This year he will face Andrew Higginson in the final qualifying round.

It’s a disappointing end to the season for world number 19 Wilson, who went all the way to the semi-finals last year. The Wallsend cueman beat Luca Brecel, Mark Selby and Ali Carter on his way to the last four in 2019, when a memorable run was ended by eventual winner Judd Trump.

This afternoon’s clash proved to be one of the best of the week so far. Ursenbacher started as he meant to go on, with a sublime break of 141 to take the opener. The pair then traded frames until they found themselves locked together at 3-3.

World number 86 Ursenbacher took a stranglehold on proceedings from that point, making breaks of 68, 62 and 57 to claim three on the bounce and progress a 6-3 victor.

Ursenbacher said: “I’m delighted and relieved. He made the semis last year, so I knew I had to turn up. He had some pressure on his back, he didn’t want to lose his first round after reaching the semis.

“I’ve been feeling confident for the last two weeks. I’ve been practising harder than before. I’m just trying to play my game and it will turn out well if I do that.

“It would mean everything to qualify. It is everybody’s dream to play at the Crucible, if I keep playing like that I have a good chance. I’m trying not to think about it too much, because it is just going to put extra pressure on me, that I don’t need right now.”

This is 23-year-old Heathcote’s rookie season on the World Snooker Tour, he’s now just one victory away from ending it at the Crucible.

In contrast, defeat for Carter ends a remarkable run of 17 consecutive years qualifying for the Crucible. The four-time ranking event winner misses out on the final stages for the first time since 2002.

Heathcote summoned some brilliant snooker to storm to a 4-0 advantage at the mid-session. The Leicester cueman composed breaks of 53, 57 and 72 on his way to a clean sweep of the frames.

When they resumed after the interval the tide started to turn, with the Captain taking three on the bounce to pull within a frame at 4-3. However, Heathcote stopped the rot in the eighth frame, before a gutsy break of 75 saw him secure a massive win. He’ll meet Alan McManus in the final round, who beat Wu Yize 6-3 to progress.

Brecel fired in three centuries during the match, but that was to no avail after runs of 79, 50, 87 and 52 saw O’Brien book a final round clash with Liang Wenbo.

Michael White’s place on the circuit hangs in the balance after he lost 6-4 to Thailand’s Noppon Saengkham, while Mike Dunn announced his retirement from professional snooker after a 6-4 defeat to Martin O’Donnell.

Robert Milkins ended Jimmy White’s dreams of a return to the Crucible, by storming to a 6-1 win and Anthony Hamilton remained in the hunt to qualify for the first time since 2008 after beating Sam Craigie 6-3.